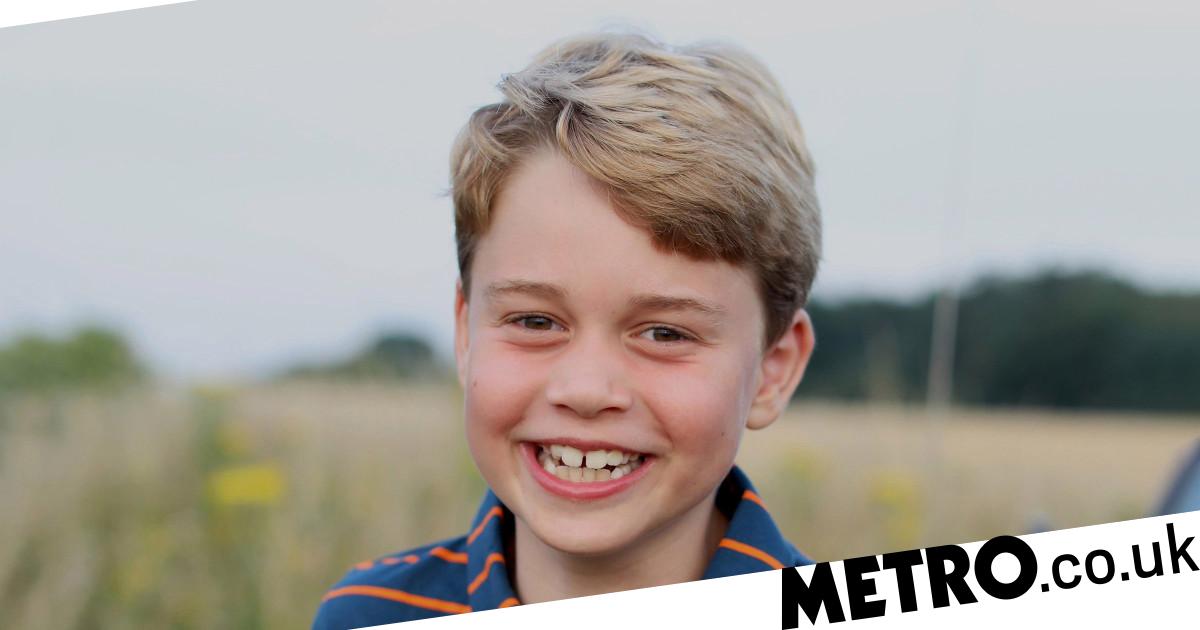 William and Kate have marked Prince George’s eighth birthday with a new photograph showing him perched on an off-road vehicle synonymous with his late great-grandfather the Duke of Edinburgh.

The future king, who celebrates his birthday on Thursday, is pictured sitting up on the bonnet of a Land Rover Defender beaming at his mother the Duchess of Cambridge behind the camera.

Prince Philip, who died a few months short of his 100th birthday in April, regularly drove Land Rovers and his coffin was carried by a specially adapted defender which he helped design during his funeral.

Including the famous vehicle in the image will be seen as a poignant tribute to the late duke, who had a passion for engineering.

George is casually dressed in a polo-style striped top and shorts in the new photo.

His mother is a keen photographer and regularly produces images of George, Princess Charlotte and Prince Louis to mark milestones in her children’s lives.

The image was taken outdoors earlier this month in Norfolk, where the Cambridges have their family home, Anmer Hall, which is close to the Queen’s Sandringham residence.

Kate may have a passion for photography, but she has revealed her children sometimes wish their mother would put her camera down.

Speaking to a finalist of her Hold Still photography contest, the duchess said about George, Charlotte and Louis: ‘Everyone’s like, “Mummy, please stop taking photographs”.’

George has spent the past 12 months living life under lockdown with his siblings and parents and has experienced some unusual things.

Kate has confessed she has been cutting her children’s hair, telling a group of parents in January: ‘I’ve become a hairdresser this lockdown, much to my children’s horror, seeing mum cutting hair.’

He made his public debut in front of the world’s media on the hospital steps one day later, wrapped in a white merino wool shawl, cradled in his proud parents’ arms.

A great-grandchild to the Queen, he will be the 43rd monarch since William the Conqueror obtained the crown of England if, as expected, he follows the reigns of his grandfather, the Prince of Wales, and then his father, William.

Get in touch with our news team by emailing us at [email protected]. 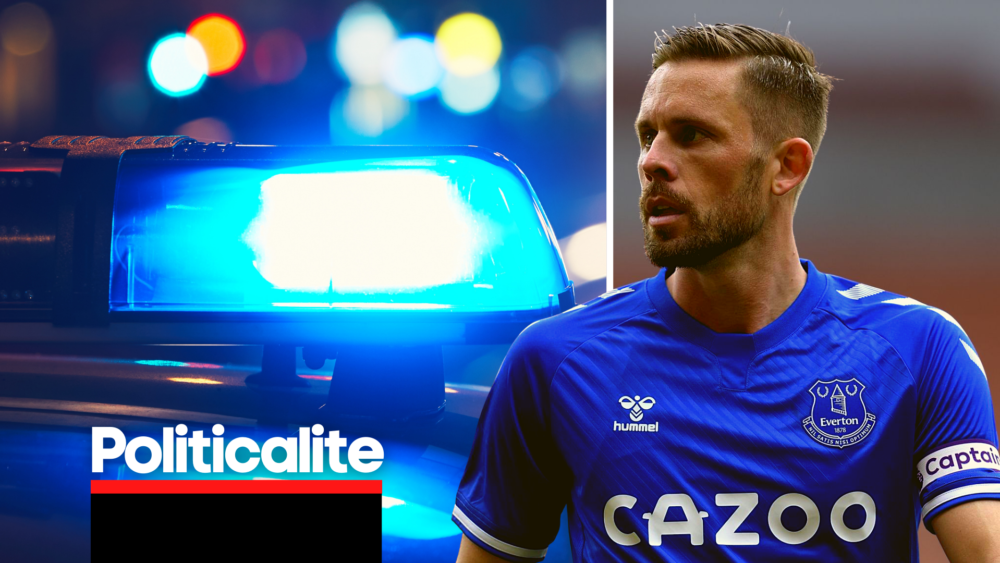