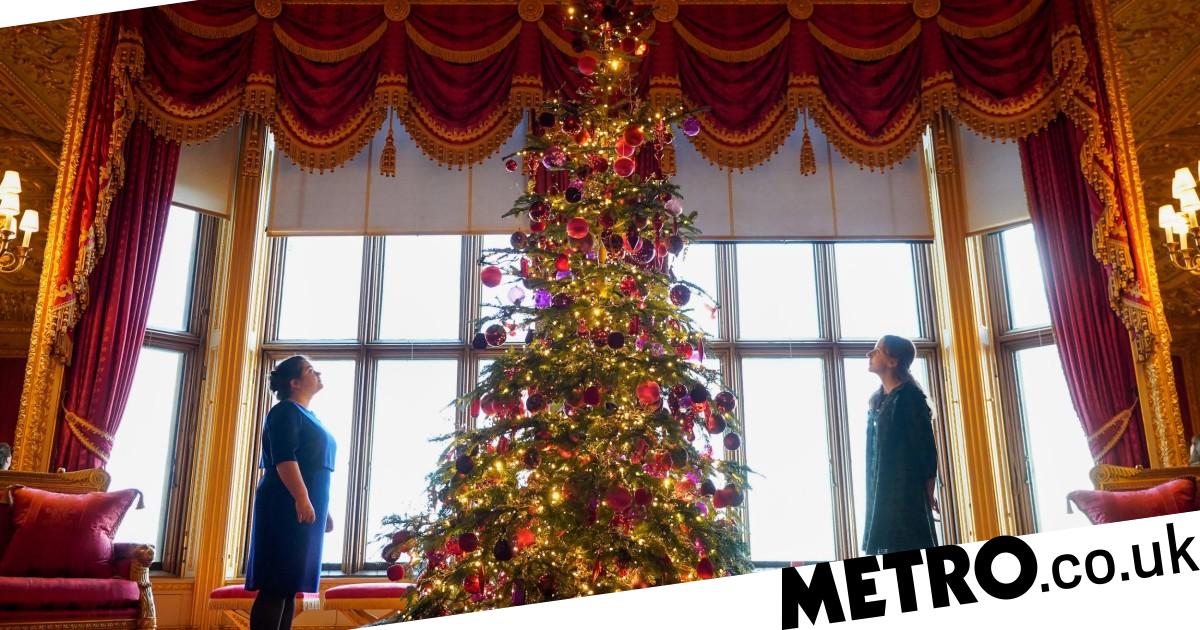 Windsor Castle’s Christmas tree has been decorated in the Queen’s colours in a touching tribute to her late majesty.

The 20ft Nordmann fir tree that has been put up in St George’s Hall features purple, red and gold baubles – which are the Queen’s colours.

Grown nearby in Windsor Great Park, the huge fir is dressed with hundreds of iridescent ornaments.

It comes as King Charles has announced he will be spending at Sandringham this year.

The Monarch said he will travel to the private Norfolk estate, where the Queen traditionally hosted her family over the festive period.

During the pandemic, she spent Christmas at Windsor Castle two years in a row – the first with the Duke of Edinburgh, separated from her wider family.

MORE : The recipe for Twiglets has changed, and Christmas snack fans are not happy

MORE : More than 1,000 Paddingtons donated to charity after being left for the Queen

MORE : Why was the Queen’s cypher still on King Charles’s military uniform?

The Queen’s jockeys famously wore jackets and trousers in her Majesty’s favourite colours to celebrate her Jubilee last year.

At the Epsom Derby some 40 riders donned the Royal outfits and formed a guard of honour.

New photos of the regal decorations being put up across the Royal households show how staff at Windsor Castle have transformed the historic home for the festive season.

A tree is also on display in the Crimson Drawing Room, one of the most ornate rooms in the castle and part of the Semi-State Rooms.

In the Waterloo Chamber, a large table has been laid with a display of decorative items from the royal collection, fruits and foliage beneath glittering chandeliers.

The Queen spent her last Christmas at Windsor, the oldest and largest occupied castle in the world.

This year will be the first Christmas for King Charles without the Queen, and he is expected to deliver an emotional Christmas Day speech.

She had died of ‘old age’, according to her death certificate which was made public on September 29. Volunteers across South Lanarkshire have been awarded by the Council 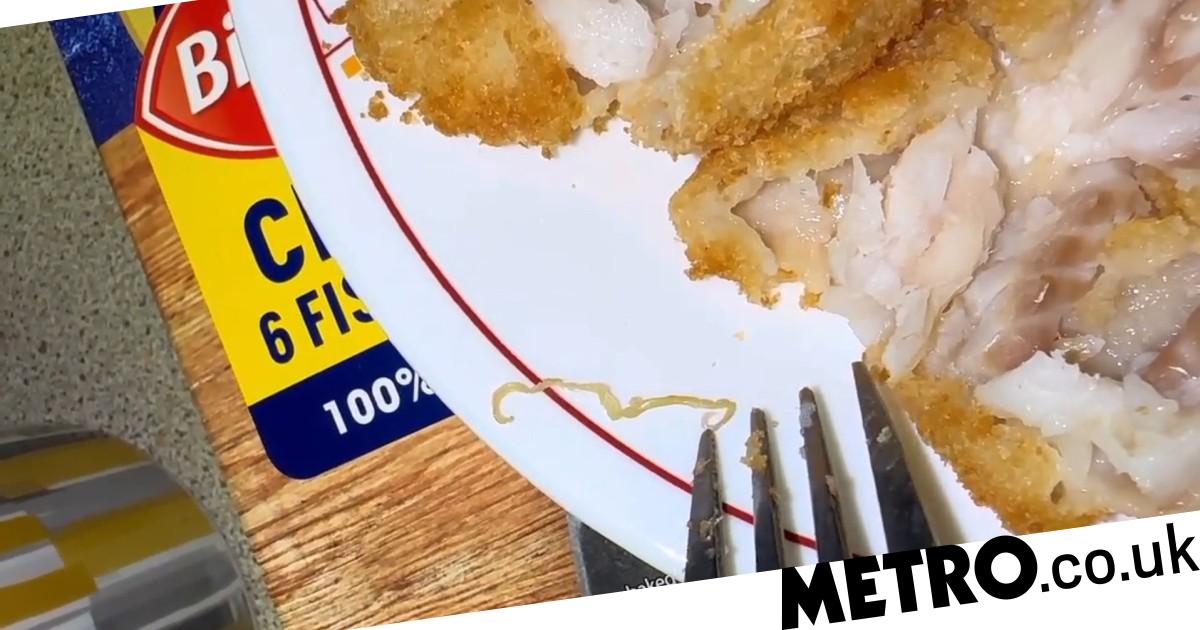 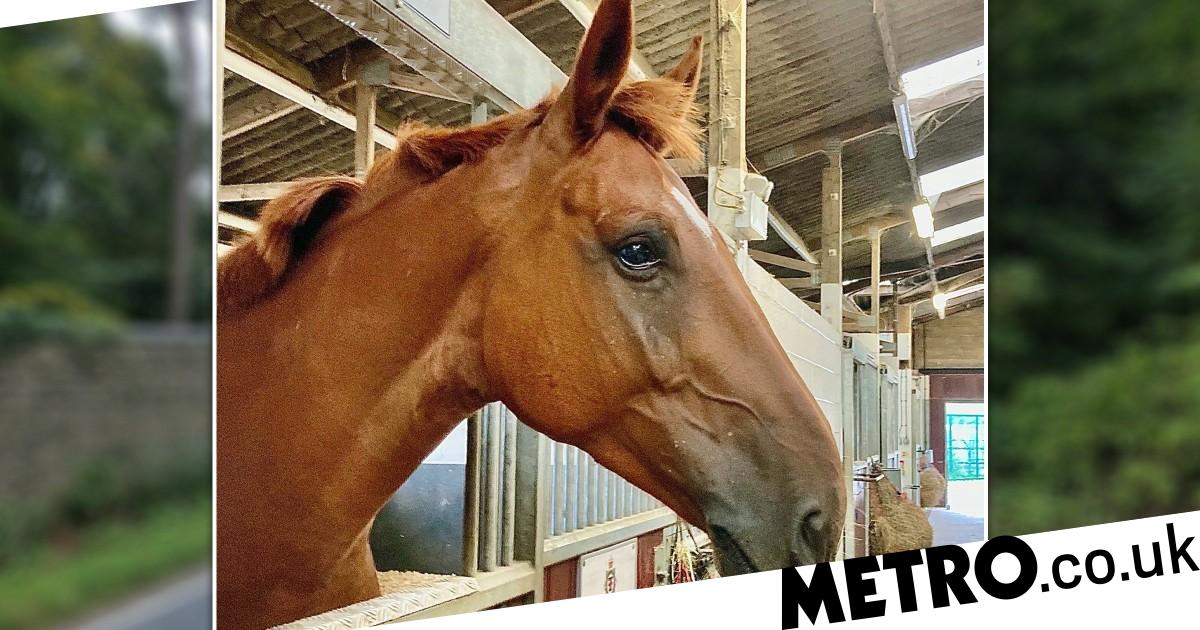