The EuroMillions jackpot this evening is set at £25million, a hard-to-fathom amount of money that would cange someone’s life forever. If a lucky ticket holder matches five main numbers and two Lucky Stars, they could take home the ridiculous jackpot.

And while it’s not hundreds of millions, there are a whole host of other prises that can be won, ranging from a couple of pounds to more than £130,000 if you match all of the main numbers but miss out on one Lucky Star.

Players could also try their luck on this evening’s Thunderball draw, which takes place four times every week in the UK. A Thunderball ticket puts you back just one pound, but could see you bring home a £500,000 jackpot.

Lottery players had until 7.30pm today to get a hold of a ticket that could see them in with a chance of winning a massive jackpot. Here is everything that you need to know about both draws.

Prizes can be won for those who match the following:


Scots can win cash prizes by getting the following number combinations: 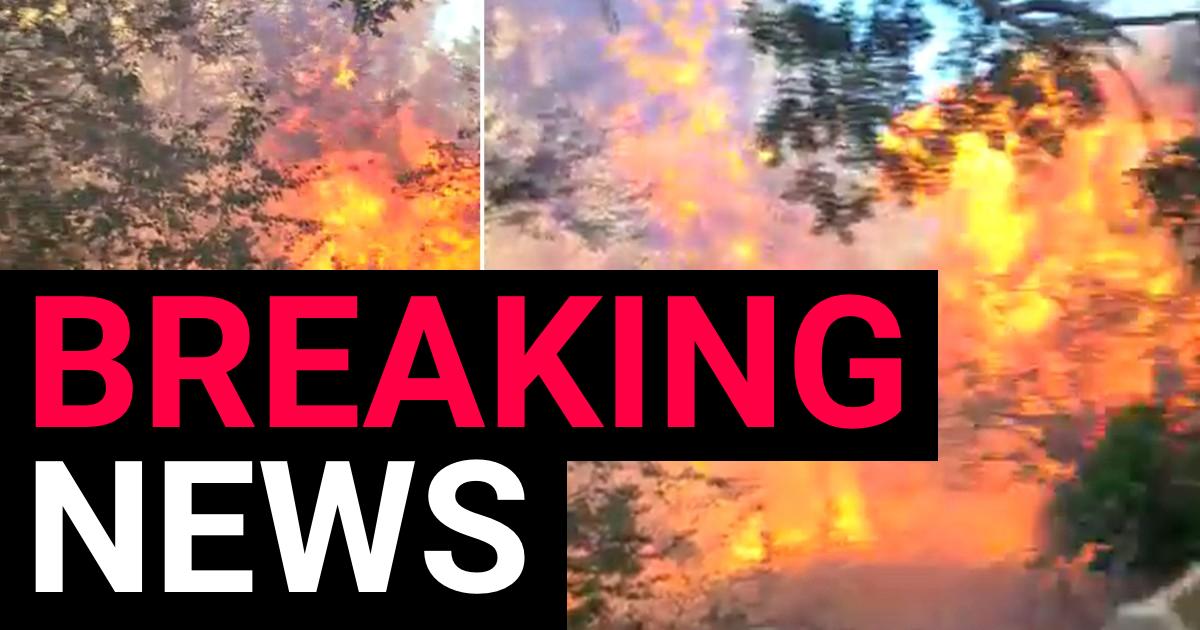 Huge fire breaks out near Heathrow Airport with ‘explosion’ heard 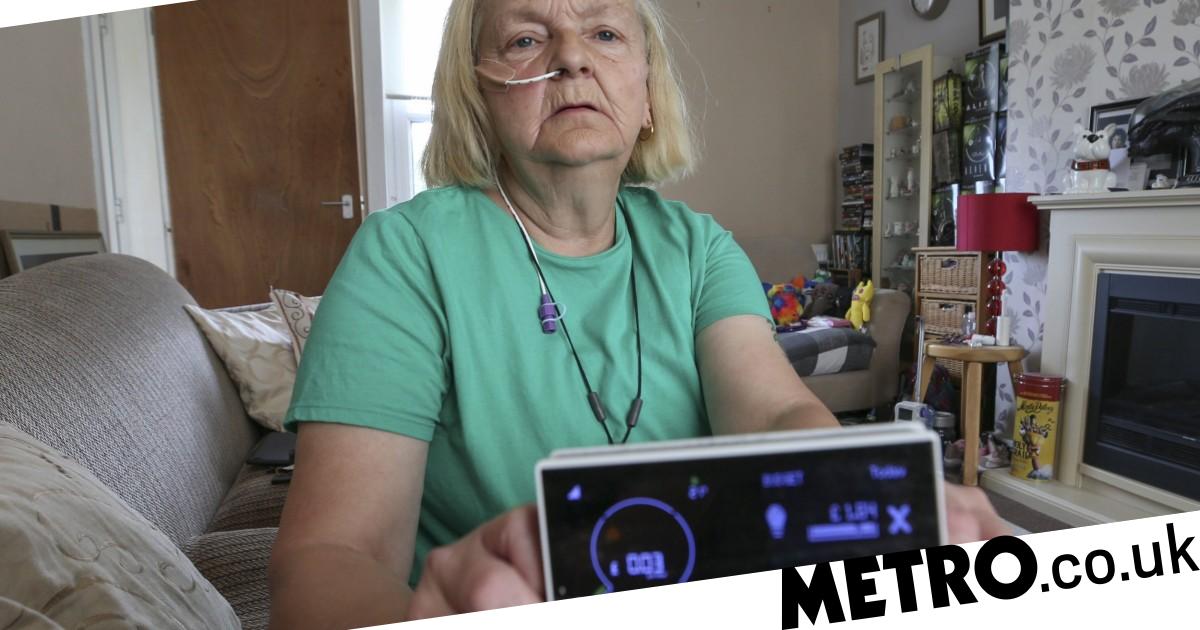 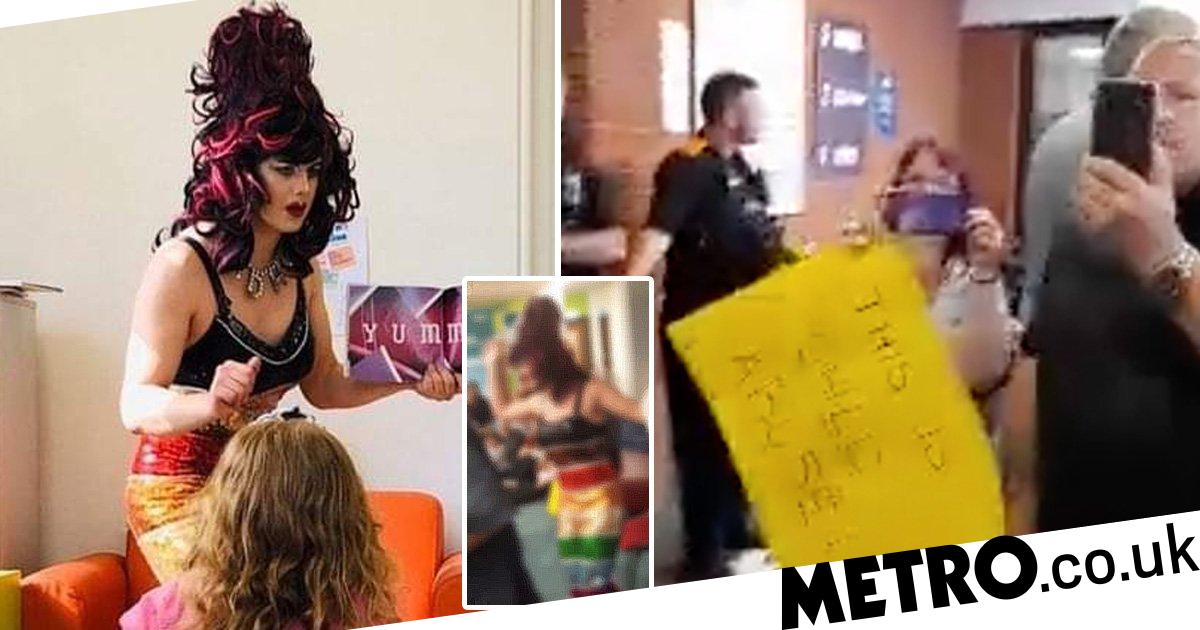