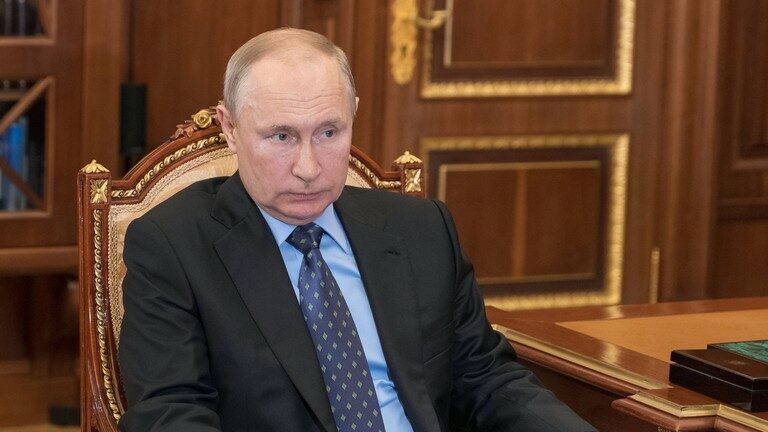 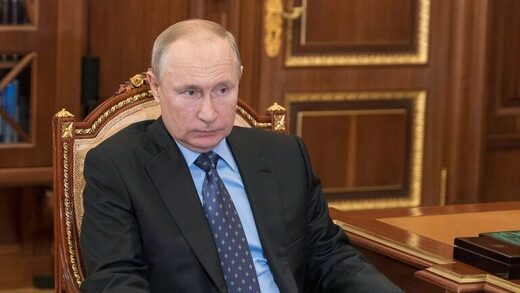 Russian President Vladimir Putin has lavished praise on Ukrainians who are opposed to Kiev signing up for the US-led NATO military bloc, suggesting the move would be a red line for Russia if it were threatened by Western rockets.

“At least 50% of Ukrainians do not want the country to join NATO,” Putin said in an interview with the Russia 1 news channel on Wednesday, “and these are smart people.”

“I am speaking without irony, and not because the others are stupid,” the president added, “but because those people [who support joining the bloc] do not understand that they are better off not being in the line of fire. They don’t want to be a bargaining chip or cannon fodder.”

Putin went on to say that those in Ukrainian society who are skeptical of closer military ties with the West “feel they have a part in a shared civilization, and they do not want one part of this civilization to oppose another part of it, while at the same time dancing to someone else’s tune.”

He also claimed that Kiev’s accession as a NATO member would mean rockets stationed close to Russia’s borders. “The flight time from Kharkov or, for example, Dnepropetrovsk… to Moscow would decrease to 7-10 minutes. Would this be a red line for us or not?” the leader asked.

Earlier this week, officials in Kiev were forced to backtrack after the White House objected to their formal writeup of a call between President Joe Biden and his Ukrainian counterpart Volodymyr Zelensky. The document had claimed that the American politician had “highlighted… the importance of providing the Ukrainian state with a NATO Membership Action Plan.” Washington, however, accused Zelensky’s aides of having “mischaracterized the statement.” It was later amended to show that it was actually the Ukrainian president who had made the remark.

Zelensky had expressed frustration earlier that day with the hurdles faced in its application to join the bloc. In an interview with Virginia-based Axios, he said that “very wrong things are happening” but that he still holds faith Kiev will be admitted to NATO. “I have to point out that many Ukrainians increasingly don’t believe this as strongly as they used to,” he added, given the delays.

“I think that if we are welcome in NATO, if they really want to see us as a member, then it’s no use looking into the binoculars, into some distant future, and discussing this future. The issue should be resolved immediately. We are in danger right now, our independence is at stake right now, and it is now that we need help,” he insisted.

Earlier this year, Ulrike Demmer, the German government’s deputy spokesperson, said that although “NATO generally follows an open-door policy,” when it comes to Ukraine “no further steps toward its membership are currently envisaged.” 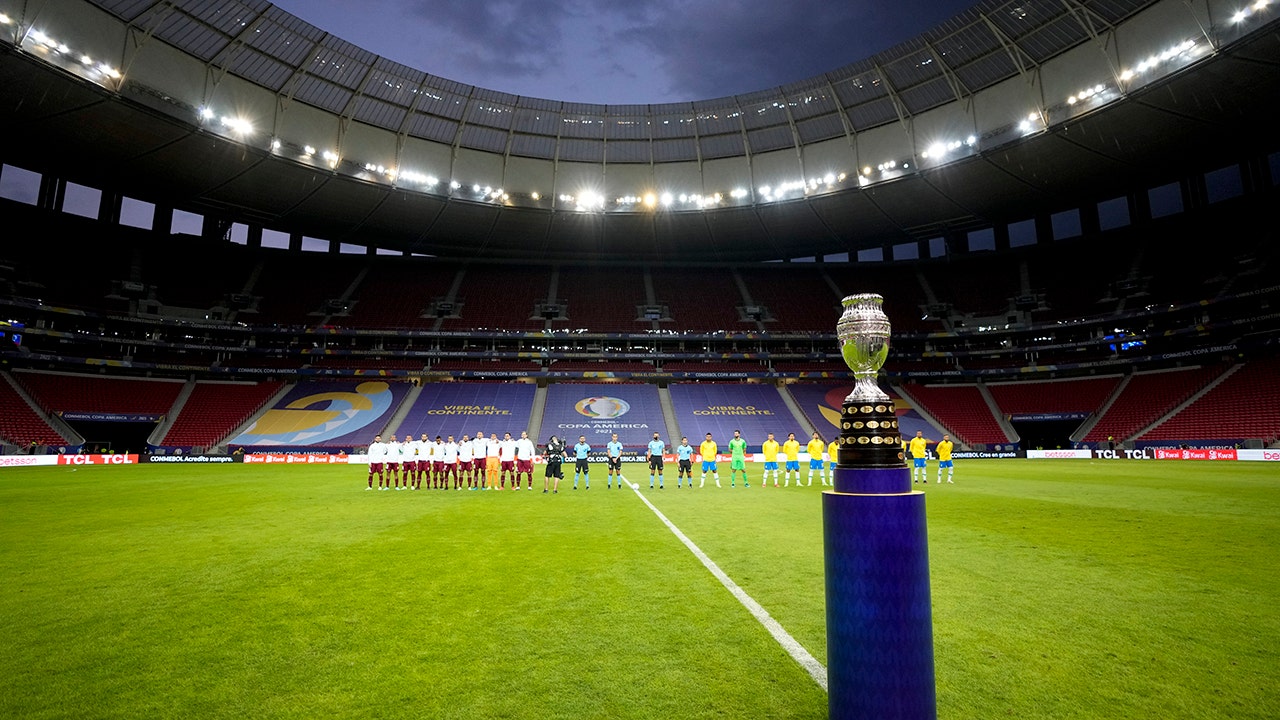 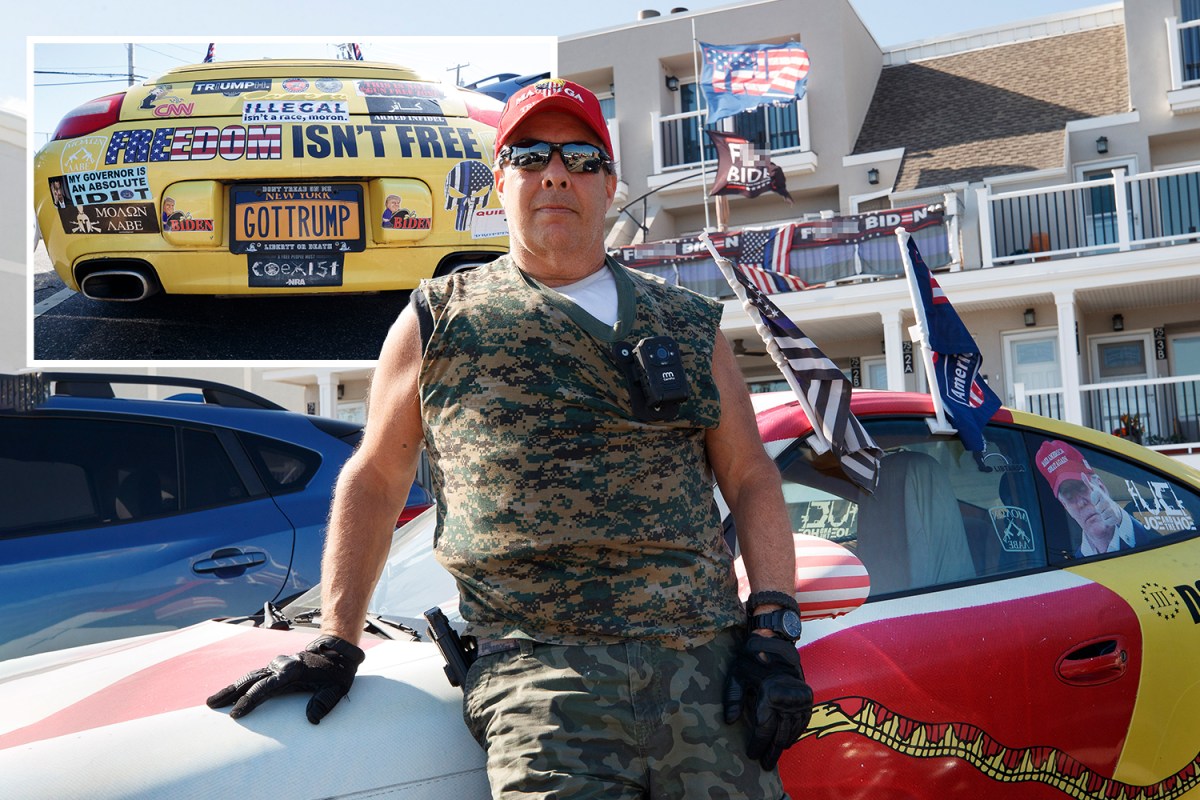