With the media filled with reports of worldwide mayhem and death – of people and animals – it was wonderful news for people like me who care about animals that more than 5,000 beagles are being saved from deliberate suffering and death.

The U.S. Department of Agriculture cited the company Envigo for violating the federal Animal Welfare Act – the charge involves at least 73 violations that endangered thousands of beagle puppies and dogs.

As someone who has owned beagles and been the caregiver for a mother and her pups as they grew to adulthood, I can say that they are smart, loving and loyal. Learning how they are being mistreated under the guise of science is disgusting, and it must be stopped.

The charges resulted from undercover investigations of the Envigo facilities in Virginia. The firm breeds the animals and sells them to pharmaceutical companies, universities hospitals and government agencies for use in research and testing. You don’t want to know the details of all that.

The facility itself has been operating for more than 60 years, run by various companies over that time. The current operator is Envigo, but after charges were filed against the firm, the facility is being shut down.

TRENDING: The violent Christian heroes who defended the West

In May, a federal search warrant for Envigo resulted in 446 dogs and puppies being found in “acute distress.” The animals needed immediate medical treatment.

Don’t forget that Envigo was cited by the U.S. Department of Agriculture for violating the Animal Welfare Act 73 times before anything substantial was done to try to put an end to it!

As a result of the current investigation by the American Anti-Vivisection Society, at least 5,000 dogs will be released to shelters across the country where new homes will be found for them. Inquire at your local shelter if you are interested in an adoption.

Lest you think that the violations found at the facilities were minor, consider these: poor housing leading to the injury of dozens of the animals, overcrowding, euthanasia without a sedative, denying nursing mothers food for 48 hours and a high puppy mortality.

The dogs were kept in cages that were too small, without beds, toys or anything. Many puppies were inadvertently crushed to death by their mothers due to the cramped cages. The report showed that others fell through gaps in the cages and died after ending up in drains.

According to an investigation by PETA, one observer found more than 350 dead puppies. Many were injured, and they often had missing limbs. There are reports that many were put in disposal bags without verification that they were dead.

The animals weren’t even given names – just tattooed numbers on their ears. They lived in misery and then were sold to companies to be subjected to experimentation. For a gentle, docile breed that thrives on human attention and love, the situation was more than cruel and horrific.

None of this was necessary and only reflects an uncaring mentality among those running the company.

When all this became public, animal groups and legislators took action. In Virginia, the General Assembly passed and Gov. Glenn Youngkin signed five bills to protect the thousands of animals at the facility.

The measures improved welfare standards, put into place new reporting requirements, gave “surplus” cats and dogs a chance to be adopted and restricted sales from facilities that violated federal regulations.

Under the provisions of the July 5 court order, Envigo must pay $100 per dog and $150 per dog nursing a litter younger than eight weeks, to help defray any costs for rescues and shelters caring for the animals.

In addition, a federal judge approved a plan for the transfer of the Envigo beagles to the Humane Society of the United States. This group is working with shelters to find homes for the animals.

Such actions are good, but none of this means that such cruelty is over. There are more than 58,000 dogs used in U.S. laboratories as well as more than 8,000 in Canada. The real story of what goes on in those places remains to be seen, and based on what I have seen over the years, it is not a pretty picture.

Sue Bell is executive director of Homeward Trails, one of the rescue groups seeking homes for the beagles. She spoke of the effort: “This is one of the largest dog rescue efforts ever coordinated and has truly been a group effort. To know that these dogs will get to have the lives they deserve and not anguish in cages for the rest of their lives is so rewarding.” 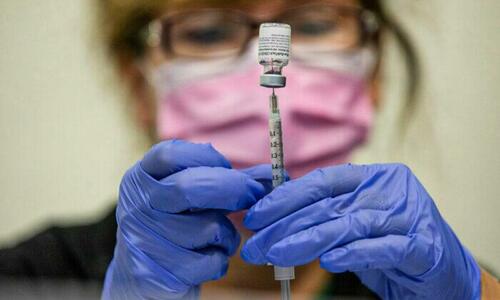 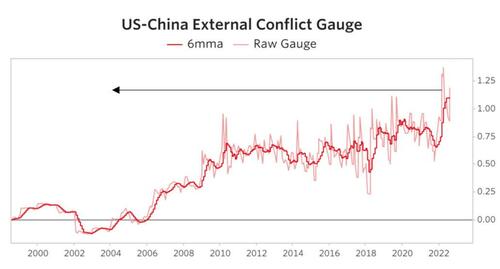 Dalio’s US-China Conflict Gauge Is Off The Charts 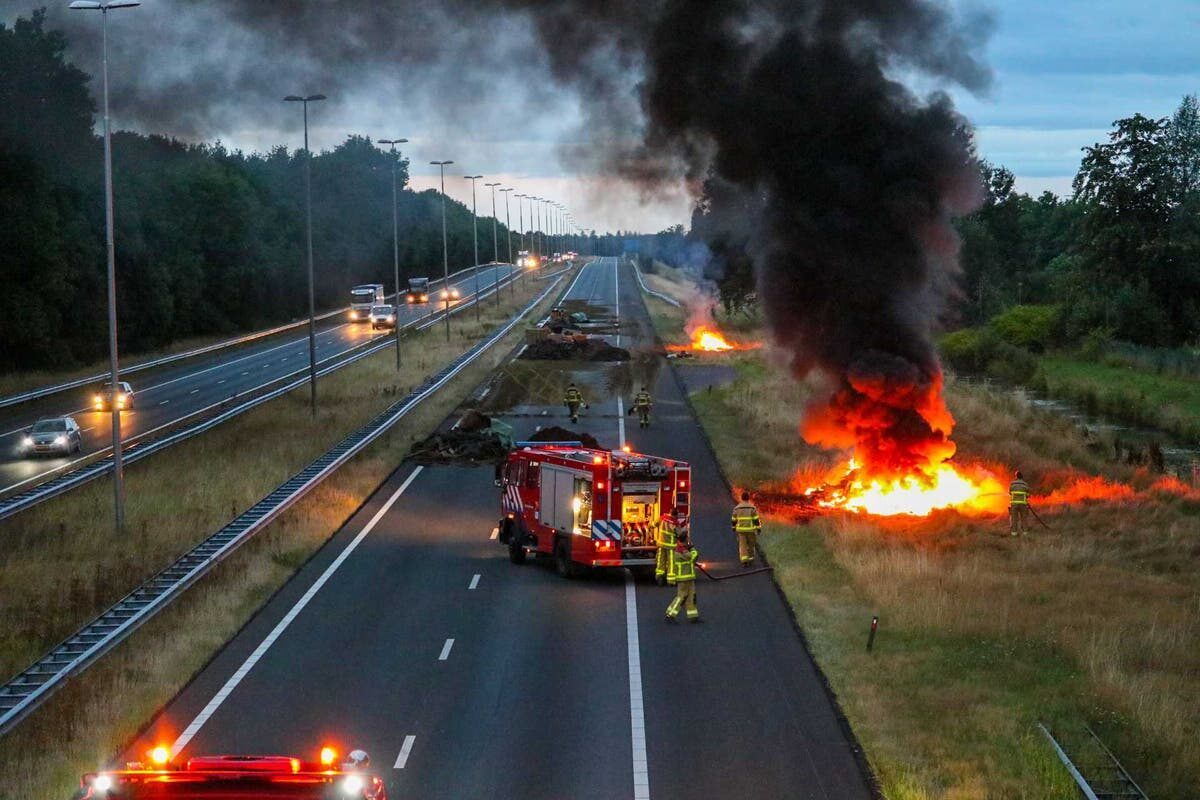