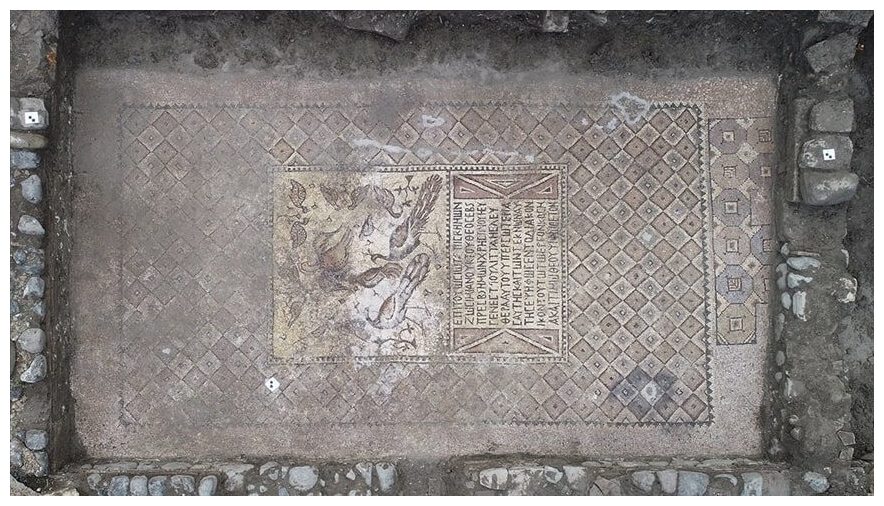 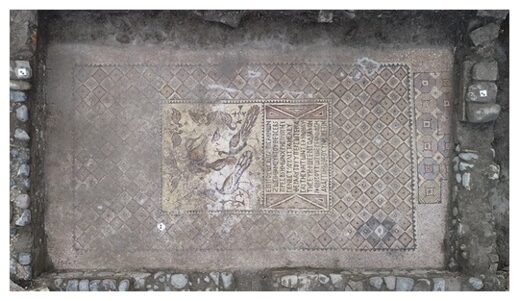 During the season excavation of the 6th-century Holy Apostles Church, located in an orange grove in the Arsuz district of Hatay in southern Turkey, after a slave was free, a mosaic he made to for the Thank God was unearthed.

Excavations continue in the area where the Church of the Apostles is the site, which Mehmet Keleş discovered while trying to plant orange saplings in his garden in Arpaciftlik district in 2007.

Archaeologists excavated in the region this season and found an area with mosaics, including a peacock figure and an inscription in which a slave thanked the god after being freed.

Ayşe Ersoy, Director of Hatay Archeology Museum, told Anadolu Agency (AA) that Hatay attracts attention with its history, nature, and culture and that Arsuz district has had an important place as a port city since ancient times. 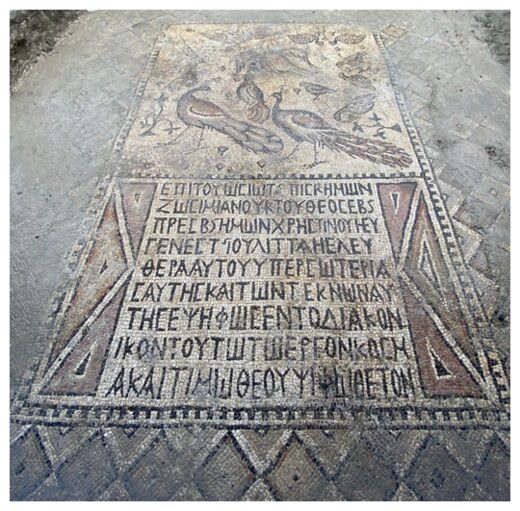 © Anadolu Agency
Archaeologists excavated in the region this season and found an area with mosaics, including a peacock figure and an inscription in which a slave thanked the god after being freed.

Ersoy stated that the church and mosaics reached in the area found by the person who wanted to plant orange saplings in her garden are important in terms of clarifying the 6th and 12th centuries of the city.

Ersoy continued his words as follows: 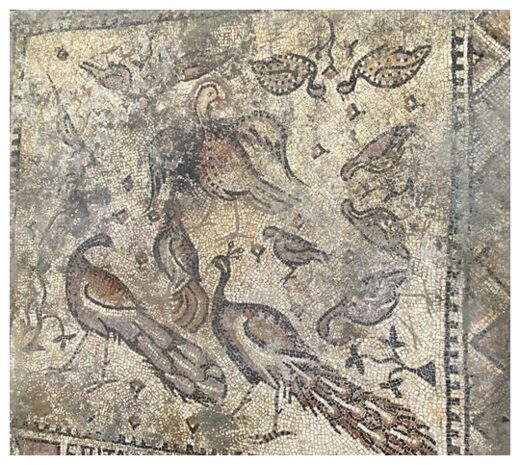 © Anadolu Agency
There are peacocks and an inscription on the mosaic.

“A three-naved basilica church being unearthed here. There are mosaics on the floor of the church. We learned from an inscription that this church was named the church of the three apostles. A different mosaic area was unearthed during the excavations carried out this year. A mosaic made by a slave to thank the god after his emancipation was unearthed. There were peacocks and an inscription on the mosaic. The mosaic depicts heaven.”

Ersoy stated that there may be a large settlement in the area where the church is located, and therefore excavations will continue in the region. 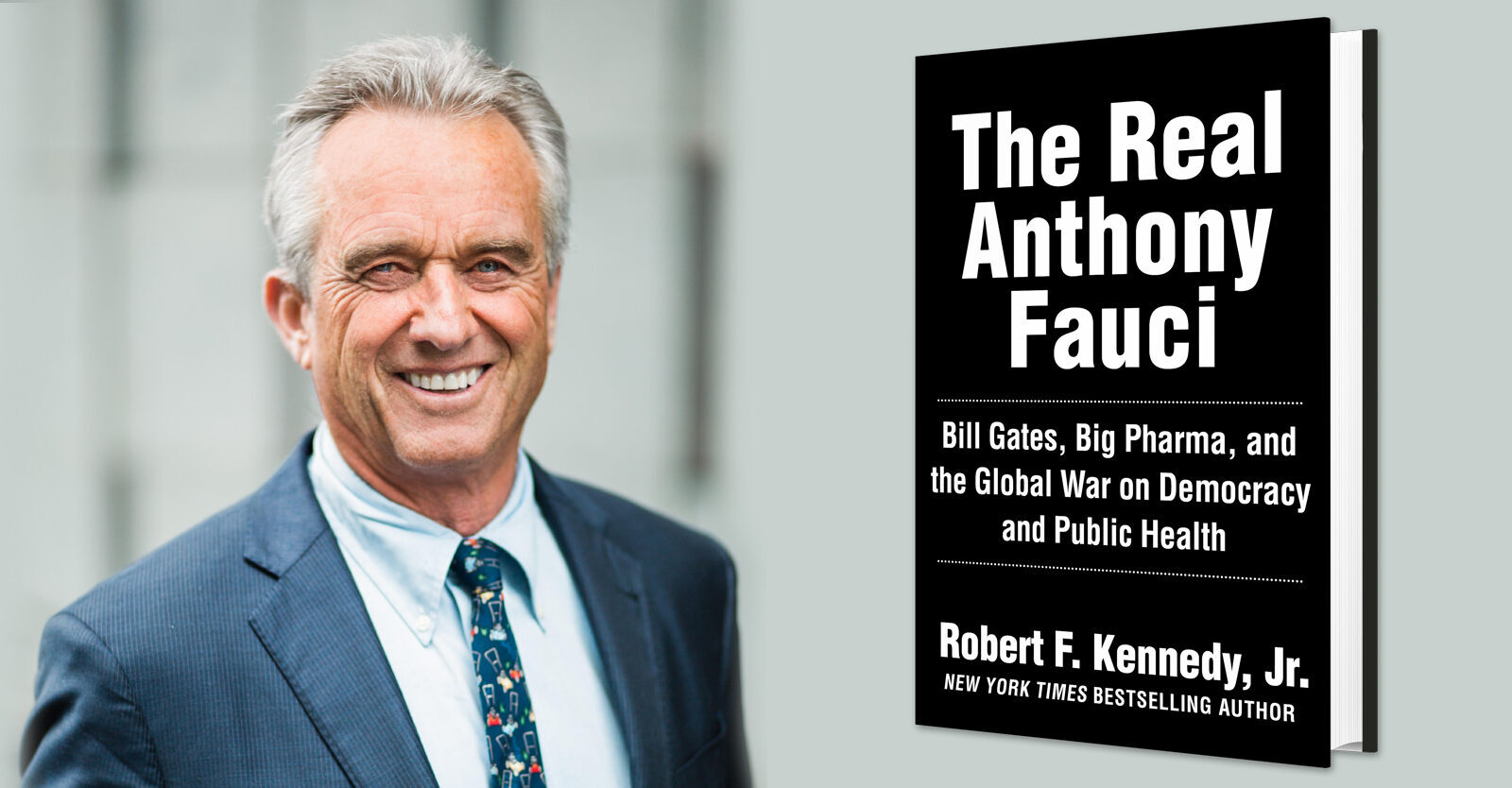 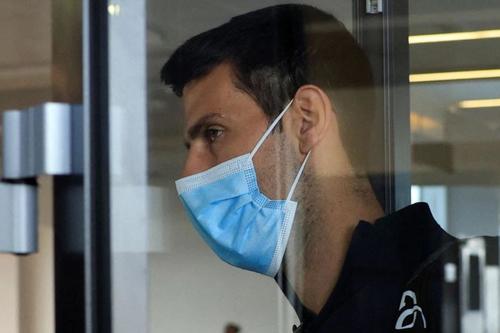 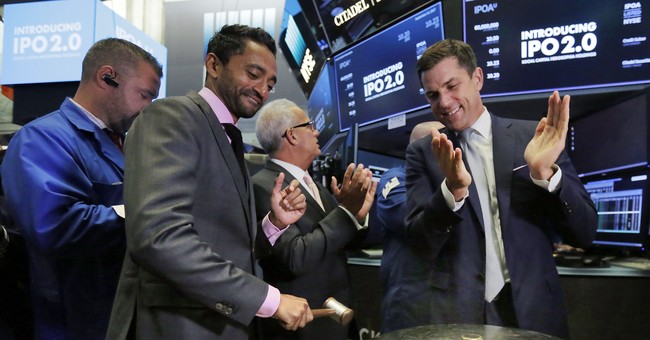 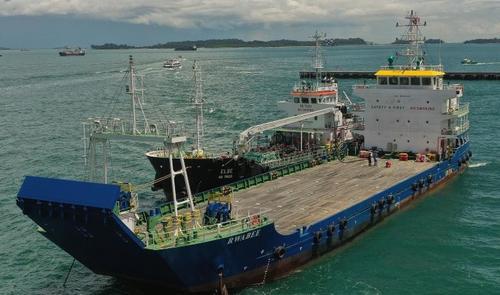