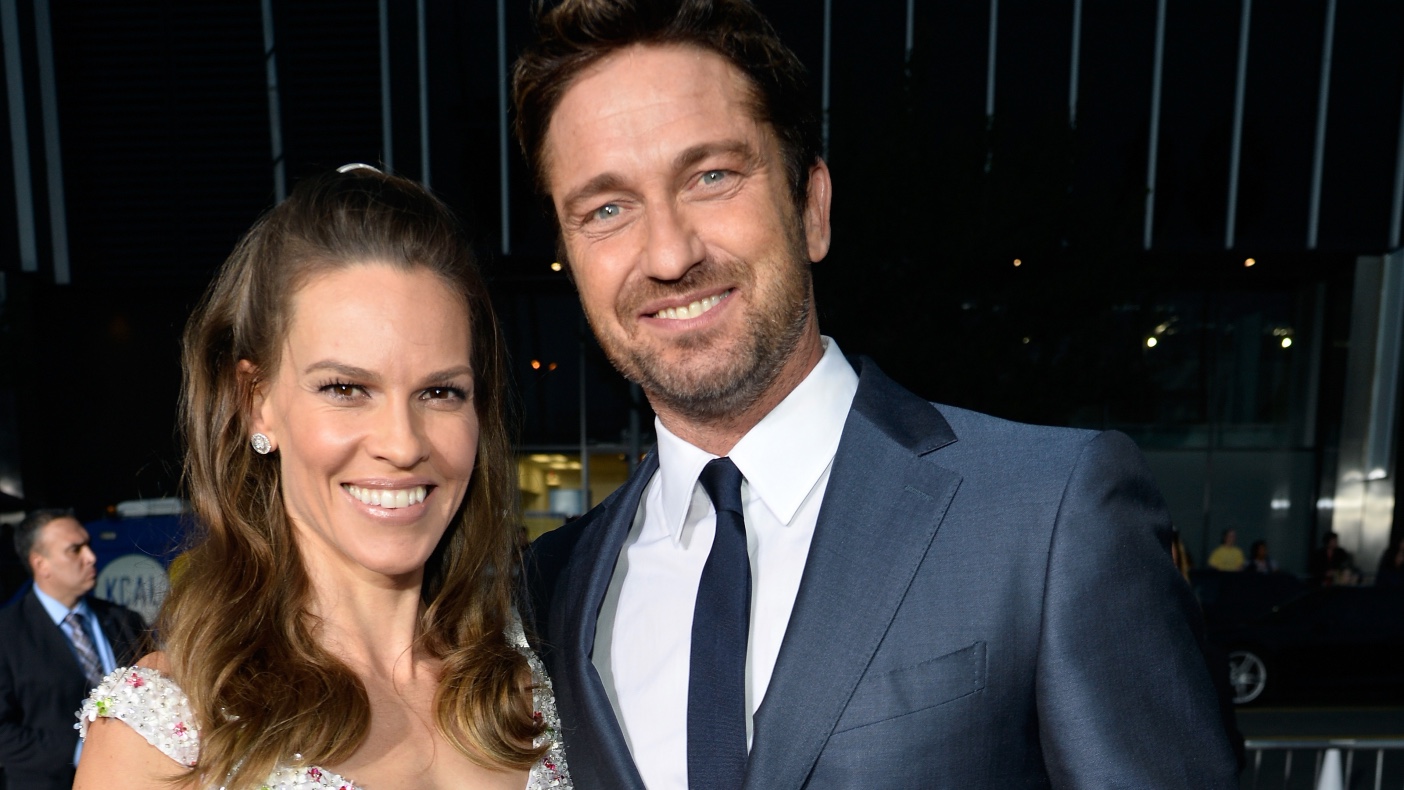 Actor Gerard Butler revealed that he “almost killed” co-star Hilary Swank when an accident sent her to the hospital during the filming of their 2007 movie, “P.S. I Love You.”

During the 53-year-old’s appearance on “The Drew Barrymore Show” on Tuesday, Butler revealed “behind-the-scenes” mishaps or occurrences of some of his famous films when he shared what happened to Swank during the shooting of their romantic comedy.

Butler said Swank is so cool that “I almost killed her” as he explained a scene in the film in which his character, Gerry Kennedy, is dancing around “like an idiot” in boxer shorts and a pair of suspenders.

In the scene, the actor’s character was the one who was supposed to have a suspender clip fly over his face, but instead, the clip hit Swank in her head and “slashed” it open, Butler recalled.

The “Ugly Truth” star explained that this clip was “so dangerous” that “the camera crew people had plastic fronts to protect themselves” from it.

After the accident, the actor said the studio cleared out in just a matter of seconds and said he was left there wearing only his Irish boxer shorts and boots while “crying.”

“I scarred Hilary Swank. I almost took her eye out, and I just made a fool of myself for two days,” Butler said.

Butler recently shared that if his dream of being an actor had fallen through, he had a very different career path in mind.

During Butler’s premiere of his new film “Plane,” he said that he could easily see himself working an outdoor job.

“Going to work in a national park as a land commissioner or something,” he said. “I like the idea of being forced into — not forced into nature — but to have that as my everyday experience, to be in nature.”

Related: Actor Gerard Butler Reveals What He Would Have Done If Hollywood Fell Through 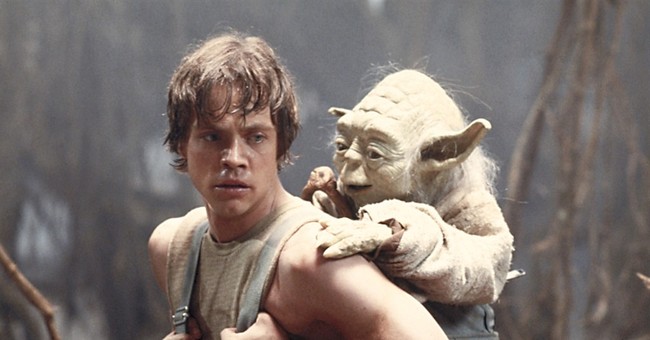 Mark Hamill Feels the Power of the Dark Side Everything that needs electricity is made with oil