Anthony Fauci: ‘We’re Not Going to Eradicate’ the Coronavirus 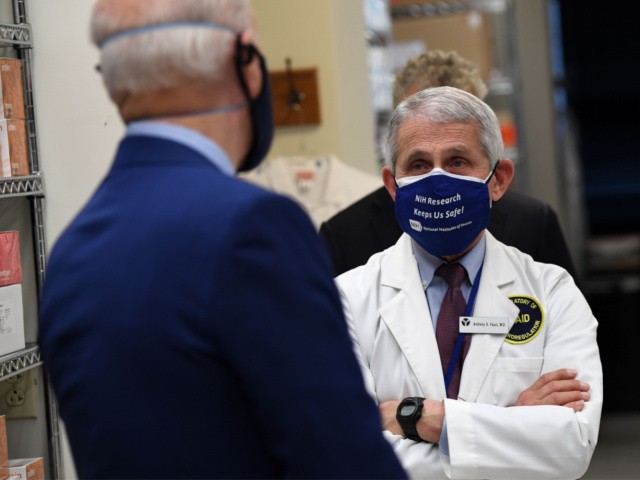 Dr. Anthony Fauci on Wednesday reemphasized that the world will not “eradicate” the Chinese coronavirus, despite President Biden’s previous vow to defeat the virus itself.

He made the remarks during Wednesday’s press briefing by the White House COVID-19 Response Team and public health officials, discussing the reduced severity of the omicron variant of the virus.

“So, if we’re going to look ahead at what happens when this peaks and it ultimately goes down — as I’ve said on previous pressers here from the White House: that we’re not going to eradicate this,” Fauci proclaimed.

“We’ve only done that with smallpox. We’re not going to eliminate that; that only happens with massive vaccination programs like we did with measles and with vaccines. But we ultimately will control it,” he said, previewing a world where individuals learn to deal with the virus, yet failing to mention that public health officials have largely made that a difficult feat, given the initial months of lockdowns and subsequent restrictions nearly two years later.

“And if you control it in a way it’s at a such a low level, and people are vaccinated and boosted, sooner or later, as we begin to live with it, what she was referring to is that virtually everybody is going to wind up getting exposed and likely get infected,” Fauci continued.

“But if you’re vaccinated and if you’re boosted, the chances of you getting sick are very, very low. That’s what she was referring to,” he said, referencing remarks from Dr. Janet Woodcock, who spoke at a Senate hearing this week. 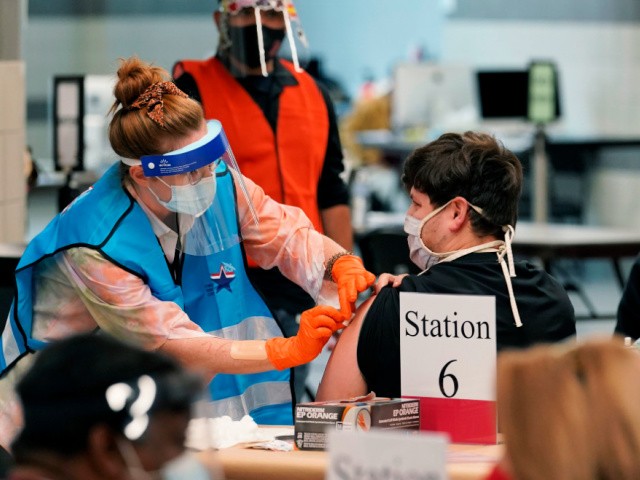 Fauci’s admission — that the Chinese coronavirus will not be eradicated — follows a confident proclamation from President Biden, who largely touted defeating the virus as a selling point of his presidential campaign.

During a presidential debate in October 2020, Biden famously suggested that President Trump was responsible for 220,000 coronavirus fatalities and sharply asserted that no one “responsible” for that many casualties should remain President of the United States. The number of coronavirus-related fatalities under Biden has far exceeded that, yet he has shown no signs of stepping down. Rather, he, too, is now admitting he will not be able to defeat the virus, despite his pre-presidency confidence. 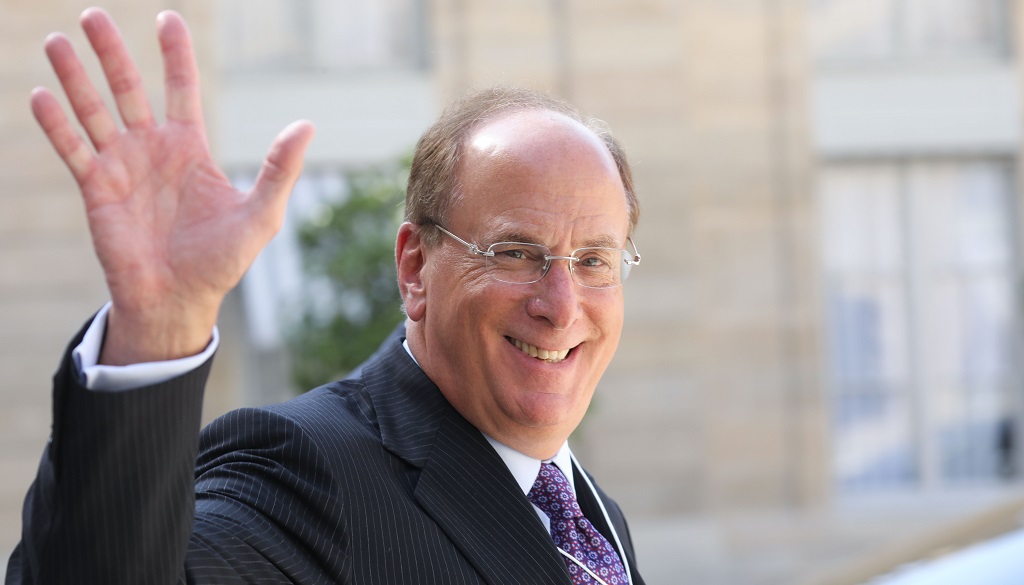 ‘We Are Capitalists’: BlackRock CEO Pushes Back Against ‘Woke’ Influences

Assange Has Spent 1,000 Days In The “Harshest Prison In UK”: WikiLeaks 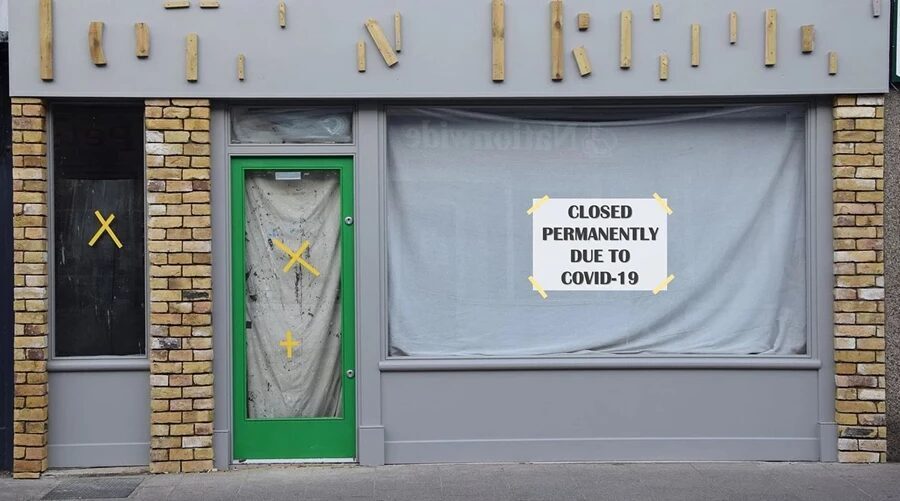