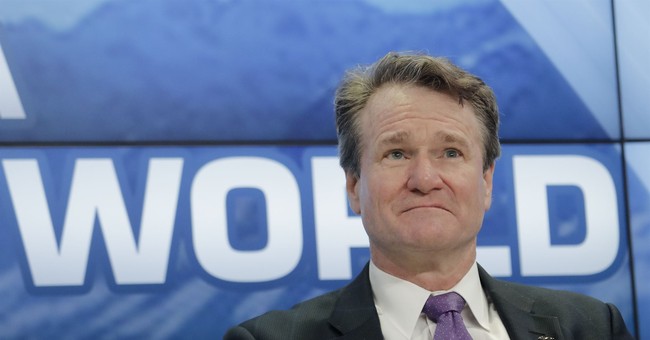 Bank of America CEO Brian Moynihan got in on the environmental, social, and corporate governance (ESG) racket at Davos.

Moynihan said Wednesday that current efforts to produce a set of official global standards on ESG issues were vital to “align capitalism with what society wants from it.”…
“Without that definition, without that convergence, what you had is everybody defined it their own way. Somebody would think this issue’s important or this way to talk about it is important,” he said.

Environmental, social, and corporate governance (ESG) initiatives are increasingly discussed in corporate results and by senior business figures, though they have also proven controversial. Critics have included both those who claim they are a PR exercise and, recently, those who argue ESG investment funds will provide weaker returns.

If you want to get a good look at what ESG standards to do living standards once they move out of the theoretical realm into practice, check out what they did to Sri Lanka.

Obviously, what we need now more than ever is artificial food/energy shortages and the inevitably predictable riots they inspire.

ESG is marketed as a tool “to screen investments based on corporate policies and to encourage companies to act responsibly.” Of course, who defines “responsibly” and applies it on a case-by-case basis is a matter of ambiguity.

Related: The Fight Against ESGs in the U.S. Just Got a New Champion


I suspect no one reading this is naïve enough at this point to assume good faith or altruism on the part of any multinational corporation, much less multinational bankers in particular. The people who run those machines sold their souls long ago, assuming they had one to begin with.

The neoliberal NPC zombies who really need to absorb this message would never voluntarily consume any alternative media, so they go on believing the “sustainability”-focused “social responsibility” rouse. They’ll preferentially buy all the products — so long as there are products to buy — with the “ESG” stamp of government approval. Their egos will swell with pride at their benevolence and enlightenment.

The ESG project is one component of the ongoing project to install a totalitarian digital social control grid, using the current CCP social credit score as the template, to ultimately depopulate the planet by choking off the available resources while making access to existing resources dependent on compliance with the technocracy.

Businesses that don’t serve that agenda will be regulated into extinction and go the way of the buffalo.

National sovereignty will mean nothing when “global standards” regulate conduct both between and among nation-states. At best, national governments will remain in place for the time being as a placeholder to serve as wholly co-opted functionaries of the emerging global corporate state as they are slowly decommissioned and phased out incrementally, like old pieces of industrial equipment in a giant human misery factory, so as not to upset the machine’s functionality as it rolls on. China is ‘inside every major American university,’ warns Mike Pompeo 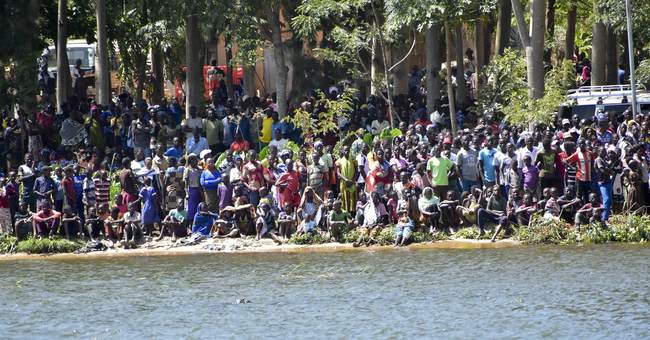 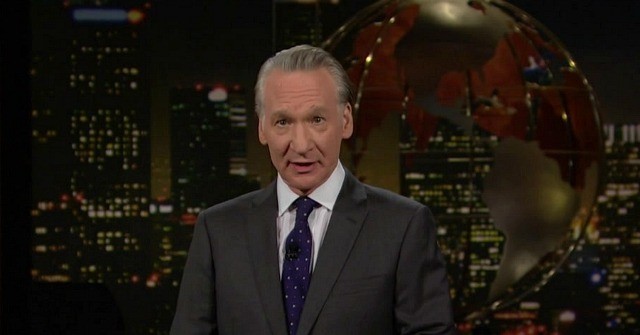 Maher: Violence in CA, Memphis Goes Beyond Race and Focusing Solely on Race Keeps from Solving the Problem 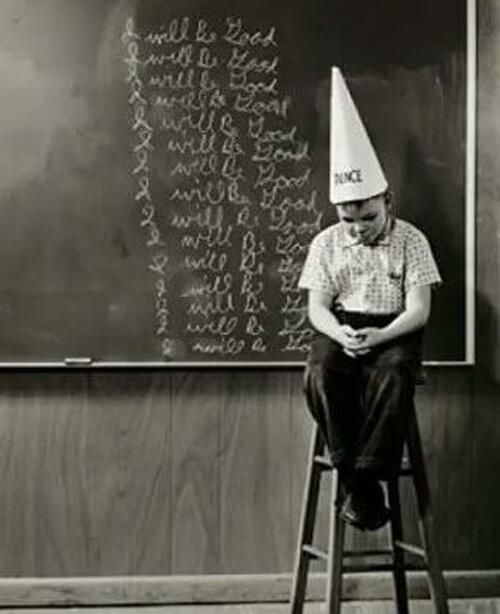 And Then They Came For “The”: Associated Press Warns Use Of The Article Can Be “Dehumanizing”