BEST OF THE WEB: Coercing consumers into making ‘green energy choices’, the British government risks blowing itself up 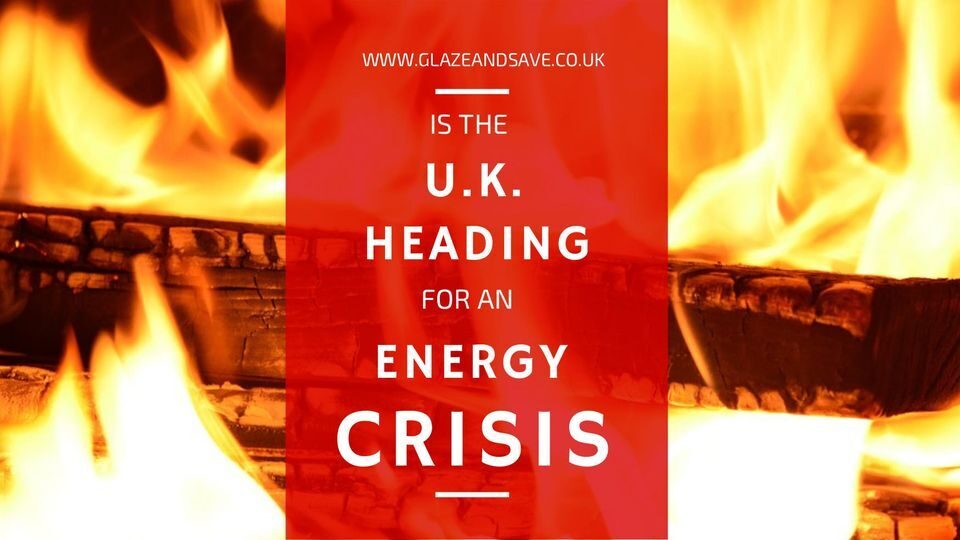 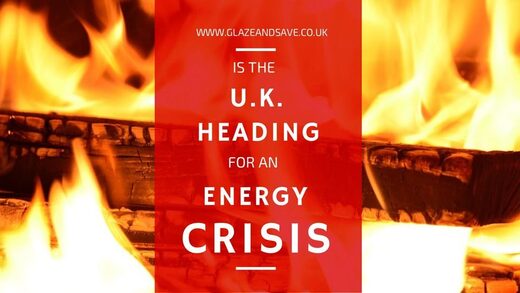 Blackouts bring down governments. The Conservative administration of Ted Heath paid such a price at the ballot box in 1974 when it had failed to keep the lights on, having mishandled (to put it mildly) the coal industry. Now gas, rather than coal, is the dominant fuel in heating our homes. While a shortage of the stuff is not so critical as to lead to people freezing through lack of available energy, the effect on domestic bills could have a similar effect, at least among the poorest.

The soaring open-market price for gas combined with a consumer price cap imposed by Theresa May’s administration (as pledged in her 2017 election manifesto) has caused the collapse of numerous suppliers. If the entire industry is not to be rendered bankrupt, the cap will have to be lifted to a level that would at least double the average household’s gas bill.

That is a recipe for mass discontent. But, extraordinarily, it represents success in terms of the government’s energy strategy. While natural gas is the cleanest of the fossil fuels, it is still a hydrocarbon and therefore set for gradual elimination under the government’s “world-leading” commitment to reach net zero carbon emissions by 2050.

To that end it has mandated the ending of all gas boiler sales by 2035, and ten years earlier for new homes. The heat pumps that are to replace them are currently at least five times more expensive to buy, so the government faced the dilemma of whether to clobber the consumer with the tens of billions of pounds this would cost in aggregate, or to subsidise the cost of replacement via increased taxes — which would scarcely be more popular.

But, now, wonderful news! If gas becomes much more expensive, not just temporarily but in the long term, the whole thing would look almost rational. People would be incentivised to move away from fossil fuel heating. They would still be hard hit financially, but the government could at least avoid the impression that it was imposing a form of energy poverty.

Yet it would still be held responsible, as governments always are, even when simply the victims of a global market trend — and as the Heath government was when OPEC, under Saudi leadership, used tight conditions in the oil market to drive up prices to previously unimaginable levels. In the present case, however, the British government has actually willed an increase in the cost of hydrocarbons and therefore fully deserves to pay whatever is the political price.

This can be seen with particular clarity in the arguments it made when refusing to consider the benefits of a strategic gas reserve, in effect abandoned when the North Sea storage facility known as the Rough gas field was closed down in 2017. When the gas price began to soar in late September 2021 and it emerged that the UK had reserves in storage equivalent only to the demand of four to five winter days (about a tenth of the supply held in reserve by that other North Sea gas producer the Netherlands), a government spokesman told the i newspaper: “We would be moving in the opposite direction to the rest of the world if instead of decarbonising we started storing more gas.”

Except it so happens that the world’s two most populous nations — China and India — are not moving in the direction claimed, as was demonstrated by their refusal at the Glasgow COP26 conference to set any date for their own abandonment of fossil fuels, notably coal, which dominates their domestic and industrial energy usage. Last week China announced that it had completed the construction of the first 1,000 megawatt unit of its biggest coal-fired power station to date.

The claim by the British government that the financial cost of going to net zero — which the Treasury has estimated at well over a trillion pounds for the UK — is less than the “costs of climate change” makes no sense at all if the biggest and fastest-growing economies don’t follow suit. Because, since we represent barely 1 per cent of global emissions, we would have all the cost to our own consumers and industries, without any of the notional benefits in terms of a more stable global climate.

This is in stark contrast to the US, which, having tapped previously locked reserves through the production technique known as fracking, now enjoys gas prices about a third of those in Europe. Traditionally the American and European gas markets were aligned, but that has completely changed, with obvious consequences, the most recent being the announcement by the US firm Alcoa last week that it was ceasing its aluminium production business in Spain because of high energy costs.

Indeed the main reason the European gas price fell back to slightly less eye-watering levels just before Christmas — having increased by 350 per cent over the past year — was that two giant tankers carrying liquefied natural gas from the US to China were suddenly rerouted to the Netherlands. But that is hardly a sustainable solution. Things would be different, at least in the UK, if the Conservatives, who originally hailed the discovery of potentially vast onshore gas reserves in geological strata identical to those that have been developed in the US, had not later decided on an effective moratorium on fracking here.

Instead, in the drive to net zero, they have continued to subsidise renewable energy — including billions of pounds in handouts for the Drax power station in North Yorkshire, which burns wood chips imported from forests in Louisiana, among other far-flung places — with levies adding up to a quarter of our total energy bills, according to the chief executive of EON UK, Michael Lewis. Yet at one point last November, when we had the scarcely unprecedented combination of a cold snap and still weather, our vaunted wind industry was able to supply little more than 3 per cent of UK electricity demand. It was left to gas to supply the majority of our needs. What happens when the gas power stations are all closed?

In response to the current gas price squeeze, the shadow chancellor, Rachel Reeves, declared that the government must “immediately remove VAT on household heating bills over the winter”. Hilarious, given that Labour has criticised the government for not moving faster to incentivise people away from hydrocarbon-based energy — and that such a tax cut would most benefit those with the biggest houses.

In summary, I can’t improve on the description by Andy Mayer of the Institute of Economic Affairs think tank, in his pamphlet The Gordian Knot of UK Energy Policy: “Politicians fight a never-ending intervention race where the latest proposal is designed to correct the bad headlines attached to the last one, while creating new and unintended consequences, and repeat.”

If your energy strategy has been to prioritise emission reductions over security of supply and affordability, this is where you end up. It’s not a good place. 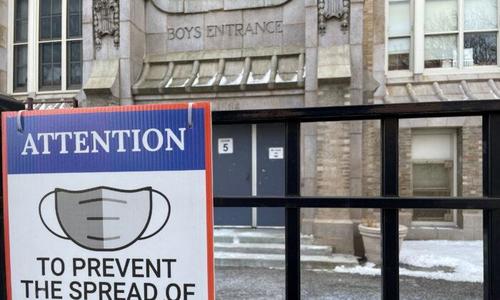 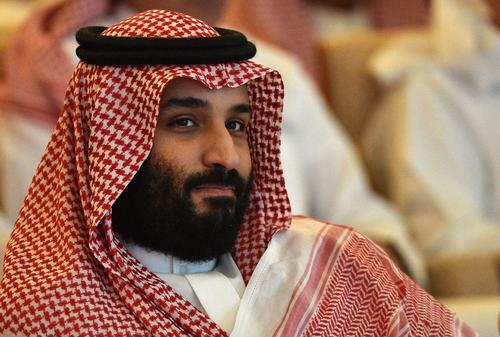 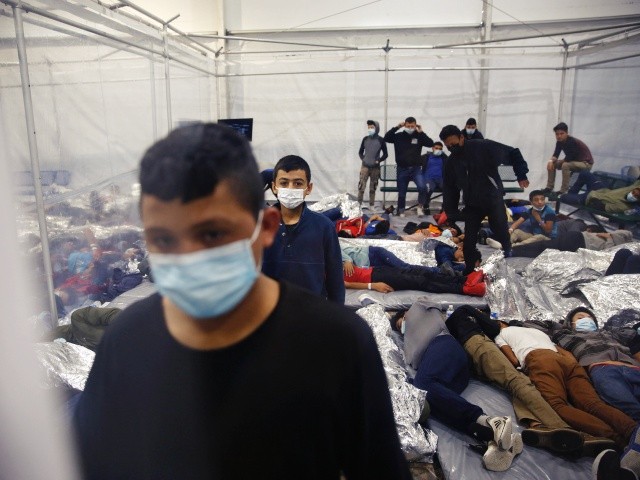 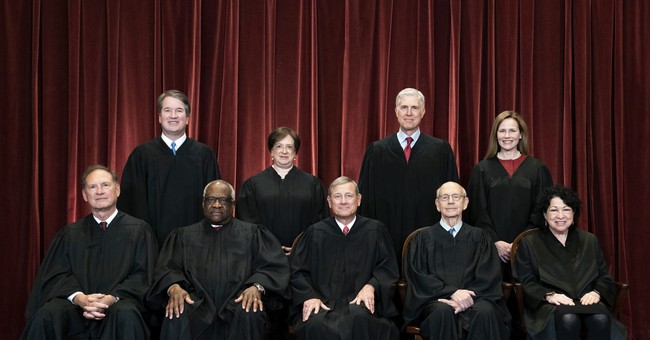