The Scotfree | BEST OF THE WEB: In one day: Machete-wielding 'terrorist' storms churches in southern Spain; Pensioner 'terrorist' arrested for sending letter-bomb to Spanish PM The Scotfree

BEST OF THE WEB: In one day: Machete-wielding ‘terrorist’ storms churches in southern Spain; Pensioner ‘terrorist’ arrested for sending letter-bomb to Spanish PM 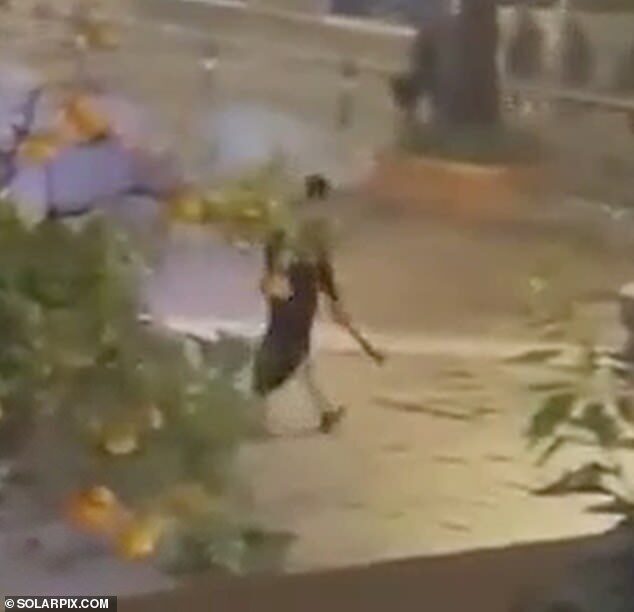 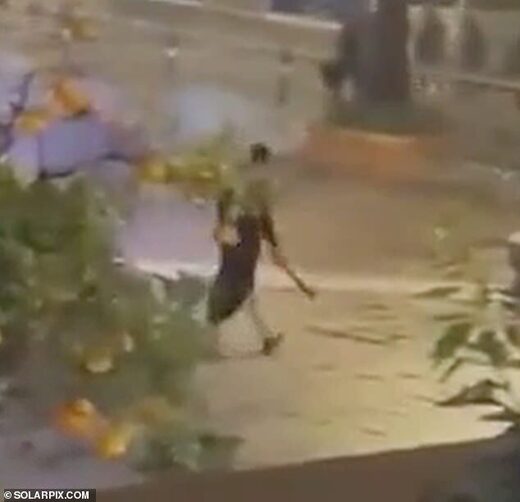 The assailant is pictured wielding a long blade

A church official was killed Wednesday and several others injured, including a priest, when a man wielding a bladed weapon stormed a church in southern Spain, police sources said.

The fatal attack occurred at San Isidro church in the port city of Algeciras in the southern Andalusia region.

‘Shortly before 8:00 pm (1900 GMT), a person launched an attack with a bladed weapon, killing one person and injuring others,’ an interior ministry statement said, indicating the victim had died ‘outside the church’.

One of the wounded, who was injured inside the church, was in ‘serious’ condition, it added. The attacker was arrested and is in the custody of Spain’s National Police. 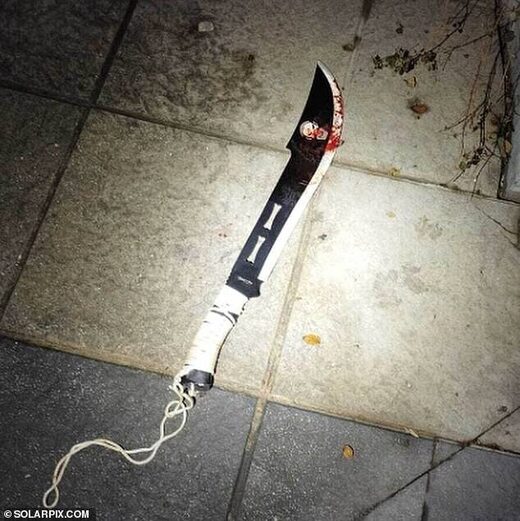 A police source told AFP the victim was a church official and said a priest was among the injured.

He said the attacker was wearing a long robe and had ‘shouted something’ while launching the attack.

The source did not specify how the attack was carried out but local media reports, citing witnesses, said the assailant was wielding a machete.

Grainy footage shared on social media showed the assailant stalking across a pedestrian street brandishing a long blade in his hands moments before his arrest took place.

A Spanish woman could be overheard saying: ‘My God, people are mad. The man you can see there he is carrying an axe in his hand and has just hit someone over the head with it and left him on the ground.’

Several police were filmed marching the man under arrest to a patrol car before taking him away. Paramedics and investigators are pictured at the scene of a murder in Algeciras, Spain.

One local named only as Manuel who witnessed the attacks told a Spanish radio station: ‘It’s a miracle there wasn’t a massacre.

‘It all happened very quickly. This person tried to attack others.’

Juanma Moreno, the regional president of Spain’s southern Andalucia region of which Algeciras is a part, tweeted: ‘Terrible and gut-wrenching.

‘They’ve killed a sexton and injured, at least, a priest in an attack in Algeciras. It is still under investigation but I condemn this crime. Intolerance will never be accepted in our society.’

The secretary general of Spain’s Episcopal Conference, Francisco Garcia, wrote on Twitter that ‘I have received the news of the incident in Algeciras with great pain’.

‘These are sad moments of suffering, we are united by the pain of families of the victims and for the Diocese of Cadiz,’ he added.

Comment: Also today the Daily Mail reports that a pensioner was arrested for sending letter bombs to the PM, and to the country’s Ukrainian embassy. The article alleges a connection between the pensioner and ‘Russian intel’, which is as ludicrous as it is desperate, and says more about the West’s failing war in Ukraine, and highlights the suspect nature of this incident, than anything else:

The 74-year-old Spaniard was taken into custody in Miranda de Ebro in the country’s north and taken to Madrid where he will appear before a judge on Friday, said a spokesman for the National Court which deals with terrorism cases.

The arrest came after a weekend report in the New York Times which said Russian military intelligence officers had ‘directed’ associates of a white supremacist militant group based in Russia to carry out the campaign in Spain. 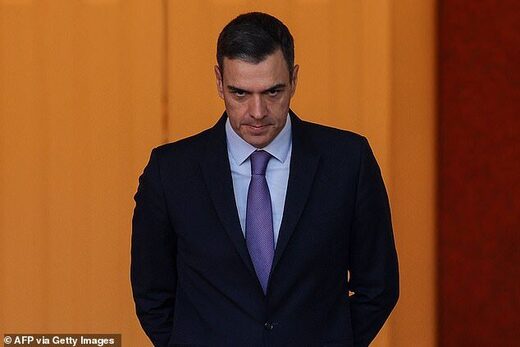 US officials told the newspaper that the Russian officers who directed the campaign appeared intent on ‘keeping European governments off guard’ and ‘may be testing out proxy groups in the event Moscow decides to escalate a conflict’.
Investigators searched the suspect’s home where he was thought to have made six letter bombs, police and the interior ministry said.

‘This person was very active on social networks and according to National Police investigators, he has technical and computer expertise,’ an interior ministry statement said.

‘Although it is presumed that the detainee made and sent the explosive devices alone, the police do not rule out the participation or influence of other people.’

Nobody was killed by the six letter bombs sent in late November and early December to various sites in Spain, but a Ukrainian embassy employee was lightly injured while opening one of the packages.

Letters were sent to the official residence of Prime Minister Pedro Sanchez, to Spain’s defence ministry and to an air base near Madrid from which Spain has sent weapons to Ukraine.

Also targeted was a military equipment firm in the northeastern city of Zaragoza, which makes grenade launchers that Spain has sent to Ukraine. 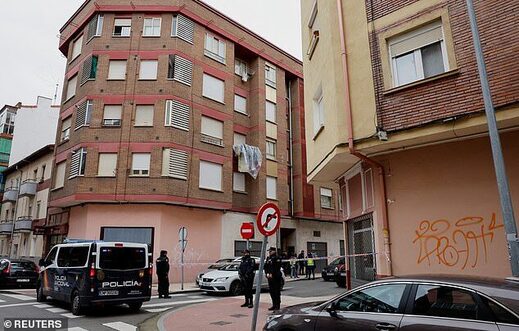 Spanish police officers stand guard outside a building after the arrest of a man suspected of being the sender of letter-bombs in November and December to the Ukrainian and U.S. embassies and several institutions in Spain, in Miranda de Ebro, Spain January 25

Investigators suspect the Russian Imperial Movement (RIM), a radical group with members and associates across Europe, is behind the letter bomb campaign.

The group – which is designated a global terrorist organisation by the United States – is believed to have ties to Russian intelligence agencies.

‘Important members of the group have been in Spain, and the police there have tracked its ties with far-right Spanish organisations,’ the newspaper said.

According to Stanford University’s Center for International Security and Cooperation, RIM ‘maintains contacts with neo-Nazi and white supremacist groups across Europe’.

‘The group has provided paramilitary training to Russian nationals and members of like-minded organisations from other countries at its facilities in St. Petersburg,’ it added. Russian President Vladimir Putin is pictured at the Novo-Ogaryovo state residence outside Moscow on January 24, 2023

After the embassy attack, Ukraine’s ambassador to Spain, Serhii Pohoreltsev, appeared to point the finger at Russia.

‘We are well aware of the terrorist methods of the aggressor country,’ he told Spanish public television on November 30 just hours after the incident.

After congratulating police on the arrest, Interior Minister Fernando Grande-Marlaska said investigators were ‘looking at all possibilities’.

Private television La Sexta, which first broke the news of the pensioner’s arrest, said the suspect was a former local authority employee in Vitoria, a town in northern Spain, who lived alone.

In addition to sending arms to Ukraine in its fight against Russia’s nearly year-long war, Spain is also training Ukrainian troops as part of a European Union programme and providing humanitarian aid.

It brings to mind a few other similar incidents that have occurred recently across Europe; the spate of seemingly random stabbings, such as the attack by a migrant against bystanders at a Paris train station on the 11th of January; as well as the raid of a ‘far right’ (rather delusional, and amateur) discussion group in Germany in December, wherein the media earnestly tried, and failed, to link them with Russian intelligence: German police raids group accused of far-right coup plot, minor aristocrat implicated

One gets there impression that there’s either something in the air and/or there are nefarious forces at work which seek to benefit from these allegations of ‘ties’ – no matter how tenuous; and one wonders whether the massive protest that took place in Madrid just a few days ago, which was attended by upwards of 200,000 people, could be one of the targets. Notably, the following news report claims the protest was organised by ‘right leaning’, ‘centre-right’, and ‘far-right groups’: At least 100,000 anti-government protesters rally in Madrid, Spain

After all, there is precedent for this reasoning: Spanish Secret Service Behind 2017 Barcelona Terror Attacks, Wanted to Derail Catalonia Independence Referendum, Says Former Police Commissioner 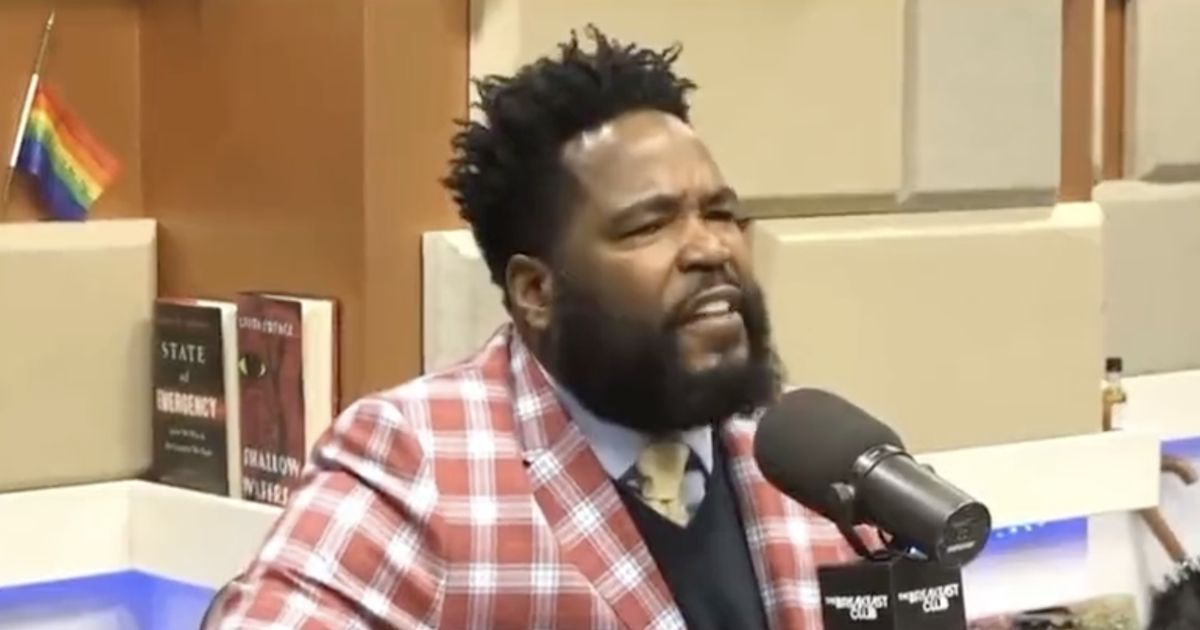 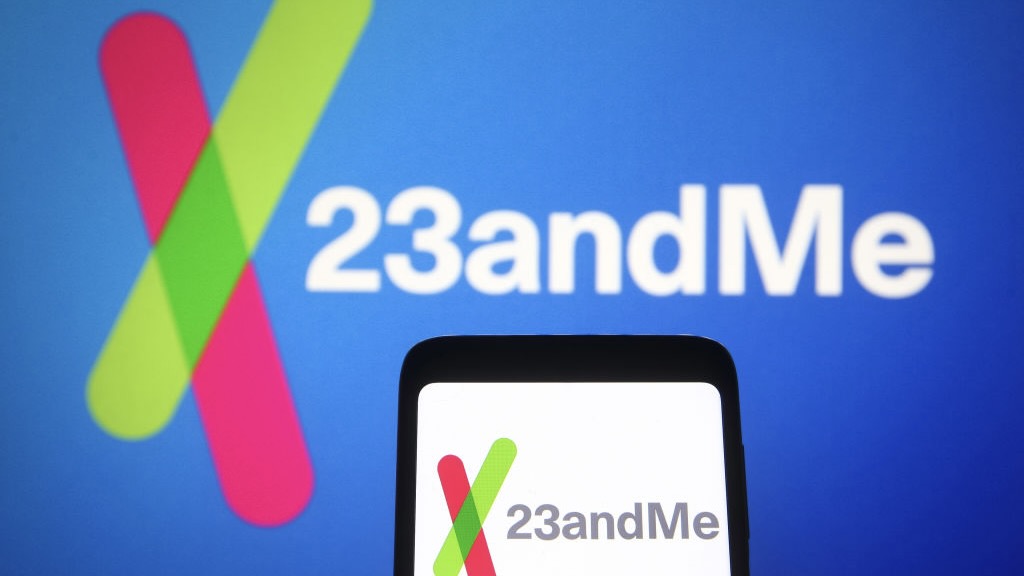 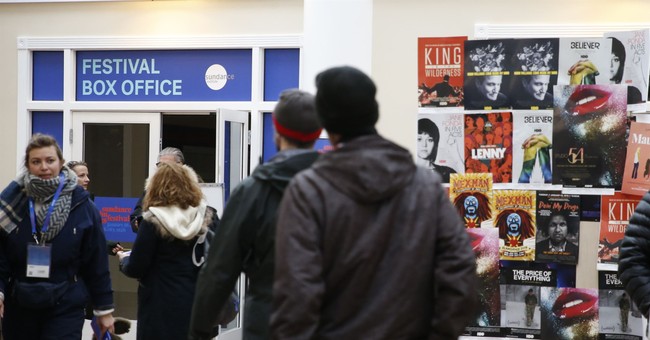 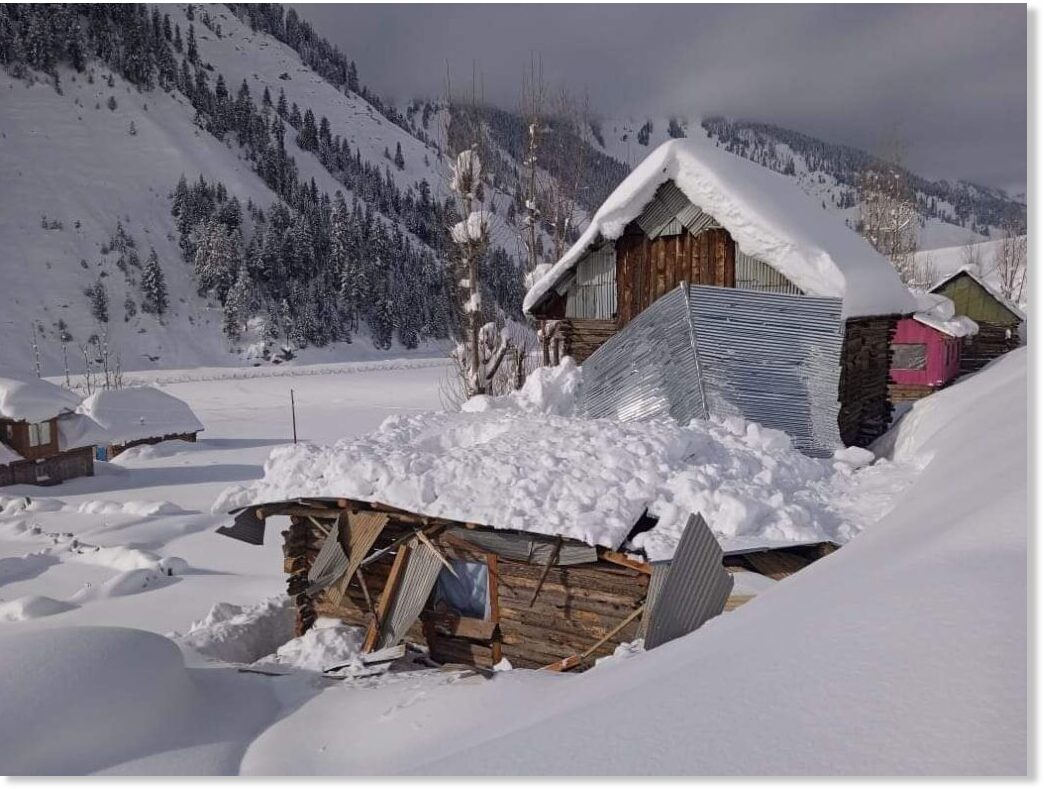