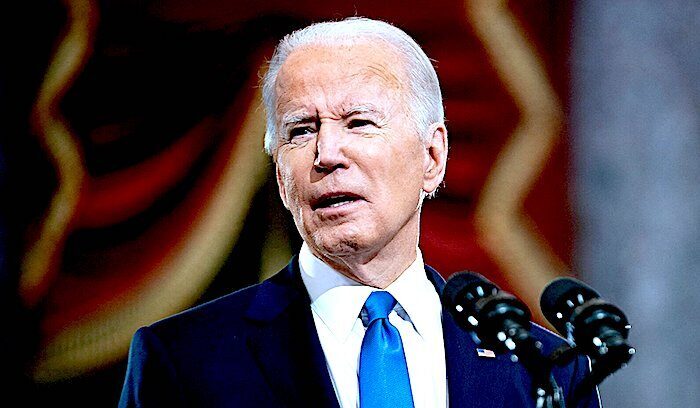 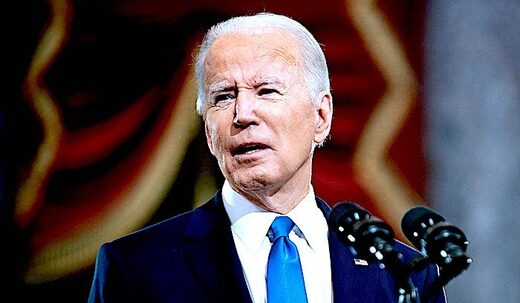 When he takes the podium to deliver a voting rights speech in Atlanta, Ga., on Tuesday, President Biden is expected to make the case that the Senate must abandon its longstanding commitment to the filibuster or risk losing democracy.

Biden is expected to advocate a special voting rights “carve out” to the filibuster, a move that Republicans argue will effectively kill the rule as each party devises specific exceptions for its top legislative priorities when it comes to power.

Biden will say, according to an excerpt of his statement published by the White House:

“The next few days, when these bills come to a vote, will mark a turning point in this nation. Will we choose democracy over autocracy, light over shadow, justice over injustice? I know where I stand. I will not yield. I will not flinch. I will defend your right to vote and our democracy against all enemies foreign and domestic. And so the question is where will the institution of United States Senate stand?”

It is strategic for the president to choose Georgia as the location of his address given that the state enacted a voting right bills of its own nearly a year ago, causing an uproar among Democrats, who claimed it was a restrictive measure that would suppress minorities’ right to vote and usher in a new era of “Jim Crow.”

Stacey Abrams, Democratic candidate for Georgia governor and advocate for radical voting reform who notoriously used that phrase to condemn the state’s law, will be absent from Biden’s speech. A number of voting rights organizations will also not attend to protest what they perceive as tepidness from the Biden administration in responding to Republican obstructionism on the elections bill.

Democratic Senate Majority Leader Chuck Schumer plans to schedule a vote this week on one or more of his party’s proposals to loosen voting standards, which Republicans view as a blow to election system integrity but Democrats view as expanding access to the ballot box and enfranchising more Americans.

If Republicans stand their ground against that measure, Schumer will direct the chamber to debate altering the filibuster, the rule that requires most Senate legislation to garner 60 votes to advance, he confirmed last week.

Senate Minority Leader Mitch McConnell sparred with Schumer on the Senate floor over the filibuster on Monday, vowing dire consequences if Schumer pushes filibuster changes over the line — a prospect that remains unlikely given the longstanding opposition of Senators Joe Manchin and Kyrsten Sinema.

McConnell threatened to place a spate of Republican-backed bills on the legislative calendar to force Democrats to take tough votes ahead of the midterm elections. Those bills include Republican interests such as restoring the Keystone XL pipeline project, abortion restrictions, and construction on the U.S-Mexico border wall. He said in a statement on Monday:

“Since Sen. Schumer is hell-bent on trying to break the Senate, Republicans will show how this reckless action would have immediate consequences.” 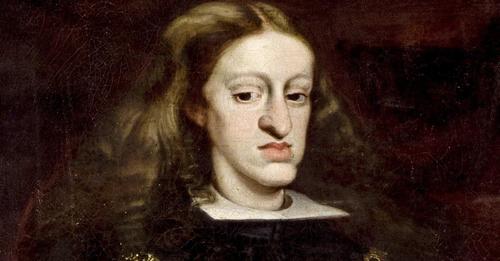 The Imbecile King Who Put His Foot On The Gas Pedal ‘Who’s the jackass that said that?’ Weatherman pummels governor on live TV

Did An Exploding Meteor Shake Pittsburgh On New Year’s Day? 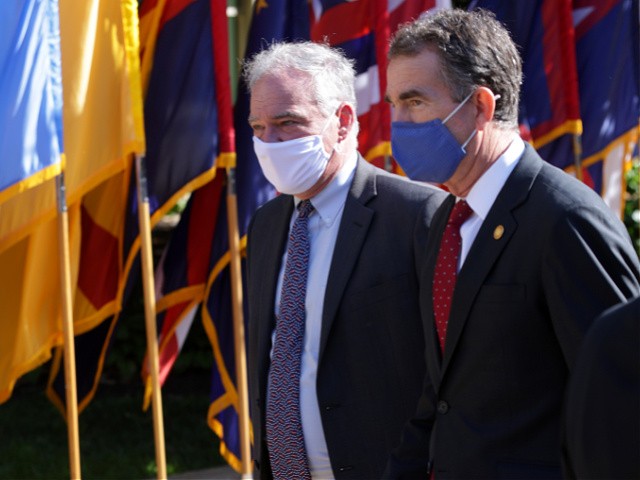