Biden’s rant in Atlanta: Not too unifying

“The next few days … will mark a turning point in this nation’s history,” said President Joe Biden in his Atlanta speech to reframe the debate in Congress on voting rights legislation and the filibuster.

He went on: “Will we choose democracy over autocracy, light over shadows, justice over injustice? … I know where I stand. … I will defend … our democracy against all enemies – foreign and, yes, domestic.”

And on this issue of light over shadows, good versus evil:

“Where will the institution of the United States Senate stand? …

Reaction was swift. “So much for unifying the country and working across the aisle,” said Sen. Mitt Romney.

“Pure demagoguery,” said Sen. Mitch McConnell: “The world saw our sitting commander in chief propagandize against his own country to a degree that would have made Pravda blush.”

The Rev. Al Sharpton dissented, describing Biden’s speech, which he had urged the president to make, as “monumental.”

Well, we shall see.

If Biden’s purpose was to add Senate votes to build a majority for ending the filibuster on voting rights, this looks like a loser. Implying that 52 senators, including Democrats Joe Manchin and Kyrsten Sinema, are racists for the stand they have taken on keeping the filibuster does not seem like the way to bring them around.

As for calling the Republican opposition, all 50 senators, racists whose position on voting rights recalls the segregationists of the early 1960s, that would appear only to solidify and harden their opposition.

But perhaps Biden is after another game here. For what this speech did succeed in doing is to temporarily change the subject.

For months, Biden has been bedeviled by crises for which he has had no effective response:

The Afghanistan withdrawal debacle. The bleeding southern border where America is being daily invaded. The surge in shootings, killings and flash-mob, smash-and-grab robberies of elite stores.

A soaring inflation rate that is suddenly at a 40-year high. The possibility the Fed will start raising interest rates to combat it, which could tank the economy by the 2022 elections. The new surge, two years into the COVID-19 pandemic, in infections, hospitalizations and deaths.

Then, there are the polls, all of which show Biden underwater, and one, Quinnipiac, which shows his approval plummeting to 33%.

What Biden’s rant against the alleged racism of his former Senate colleagues does, then, is reframe the stakes of the voting rights debate, and change the issue from Biden’s transparent failures to the character of his opponents who threaten our “democracy” itself.

Put starkly, what panicked Democrats and their fearful media allies are about now is reframing a 2022 election they look certain to lose into an either/or choice election: Do you wish to see democracy destroyed, or protected, because democracy’s survival is on the table now.

In his inaugural address, Biden was preaching unity and his resolve to bring it about:

“Today, on this January day, my whole soul is in this:

“And uniting our nation.

“I ask every American to join me in this cause.”

Now, at the end of his first year, Biden is saying we are not one nation or one people. Our adversaries on this bill, including presumably all 52 senators, belong in the company of slaveholders, segregationists and rogue cops of yesteryear who used horses, dogs and clubs to beat civil rights protesters.

The change in roles is not easy for Biden to bring off. For Biden’s rant in Atlanta seems wildly out of character with the man we knew.

For was it not Biden himself who, during his transition, spoke warmly of old friends, colleagues and mentors from the 1970s – Sens. James Eastland of Mississippi, Strom Thurmond of South Carolina and Robert Byrd of West Virginia – all in their time unapologetic segregationists?

The odd thing about Biden’s new position is that, in the short run, it is a loser; he is not going to get a majority for voting rights or for ending the filibuster this way. And, in the long run, it is simply unsustainable.

For if Biden loses the House and Senate this fall, would not the victorious Republicans exact retribution on an unpopular lame-duck president they once thought of as Good Old Joe but who put them in a box with Bull Connor? 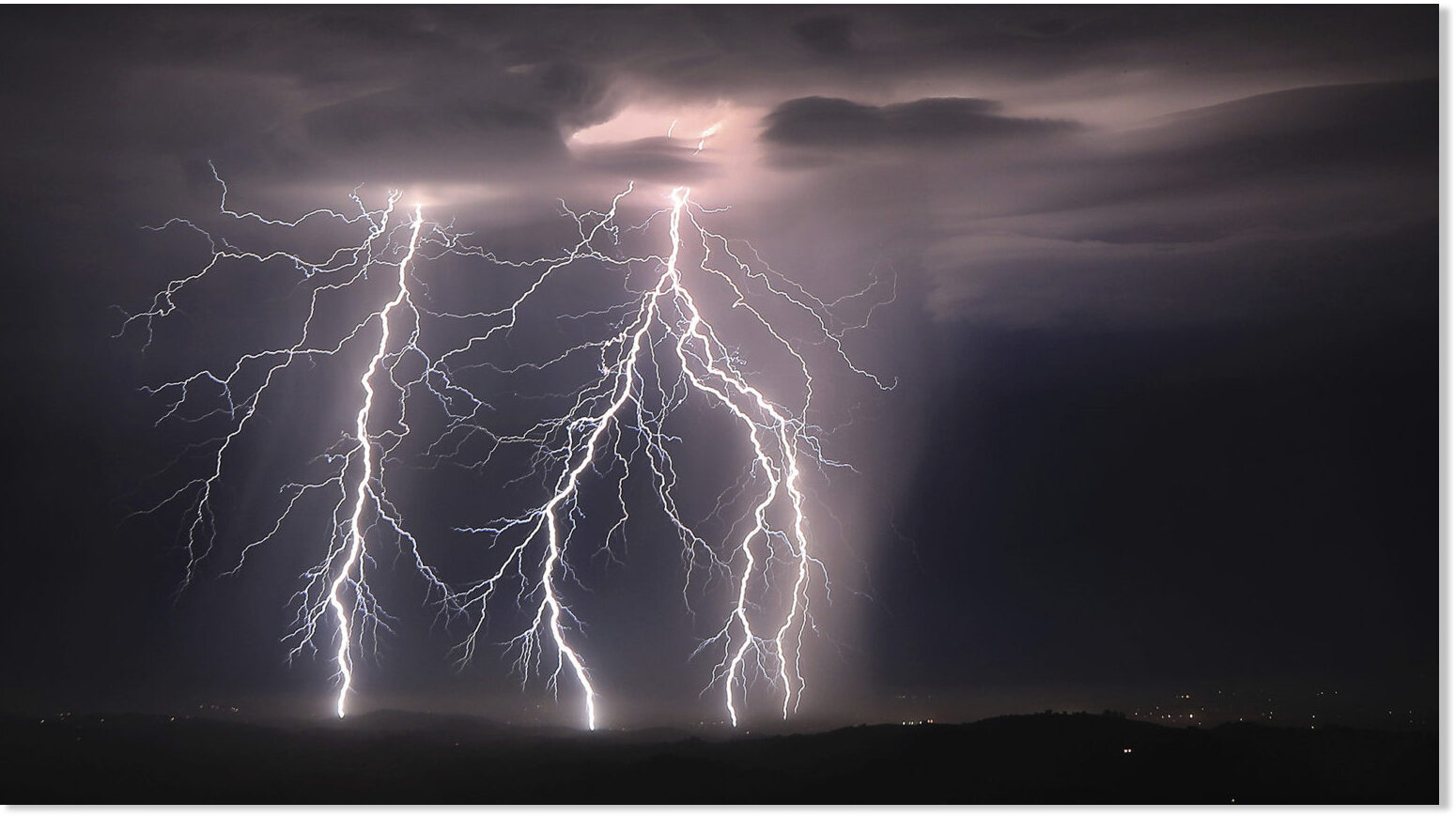 Elon Musk agrees with teachings of Jesus: ‘There is great wisdom’