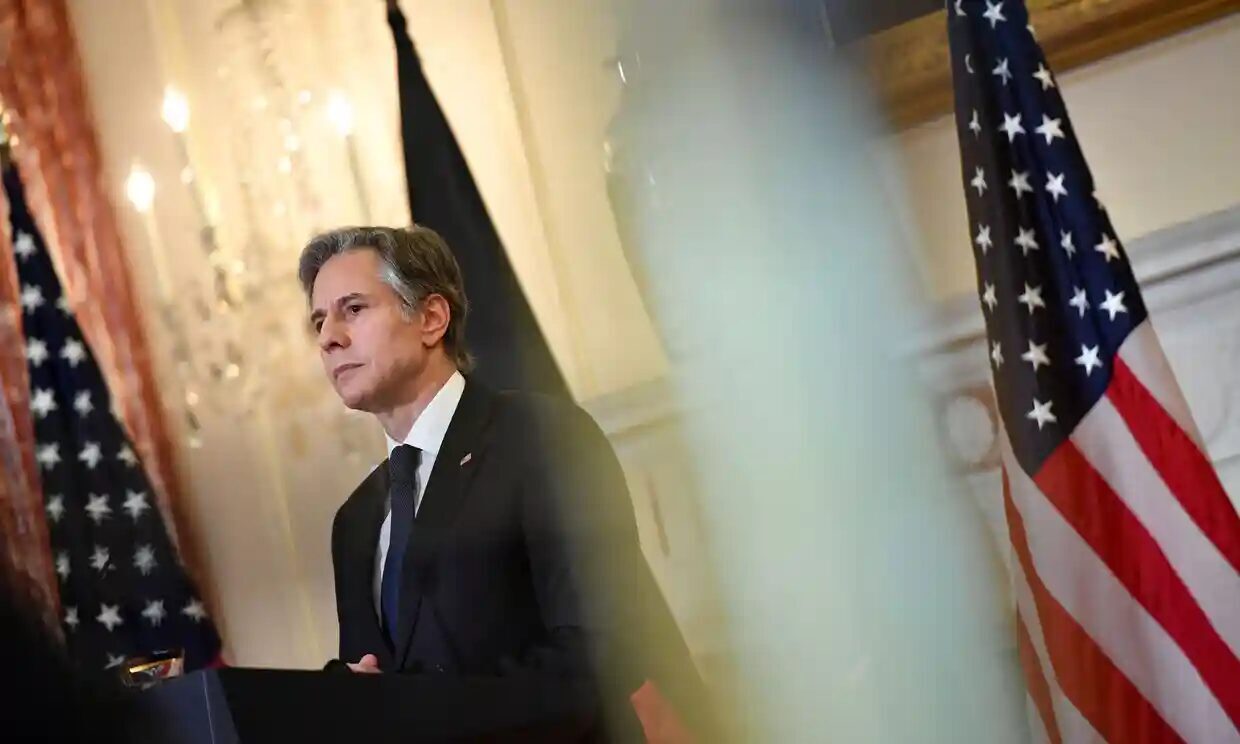 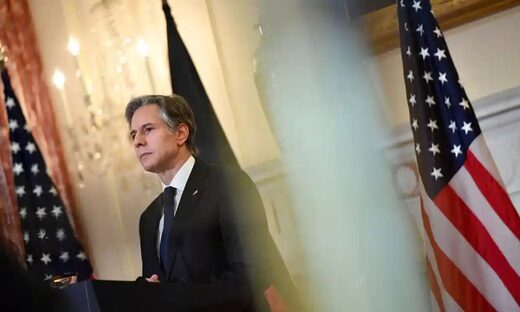 Secretary of state says officials do not know what illness is or who is responsible, with more sickness reported in Paris and Geneva.

The United States still does not know what the illness known as Havana syndrome is or who is responsible for it, the US secretary of state, Antony Blinken, said on Thursday after more American diplomats were reported ill in Paris and Geneva.

Blinken said the entire federal government was working to get to the bottom of the illness, which has afflicted about 200 US diplomats, officials and family members overseas.

The Wall Street Journal on Thursday reported additional illnesses among officials serving in US diplomatic missions in Paris and Geneva, where the United States and Russia held security talks on Monday over Moscow’s troop buildup near the Ukraine border.

Three officials at the US consulate in Geneva reported symptoms of the mysterious syndrome, the newspaper reported, and at least one of them was medevacked from Switzerland to the US for treatment.

Blinken said the United States had raised the illnesses with the Russians but still cannot make a determination about who was responsible.

The mysterious ailment carries symptoms including migraines, nausea, memory lapses and dizziness. It was first reported among US officials in the Cuban capital in 2016.

Blinken said he had met with state department employees around the world who described the illnesses and how these incidents disrupted their lives.

“There is no doubt in my mind that people have been directly and powerfully affected,” he said.

“We are working overtime across the entire government to get to the bottom of what happened, who’s responsible. And in the meantime to make sure that we’re caring for anyone who’s been affected and to protect all of our people to the best of our ability.”

Cases have also been recorded in China, Colombia, Germany, Austria and Serbia. 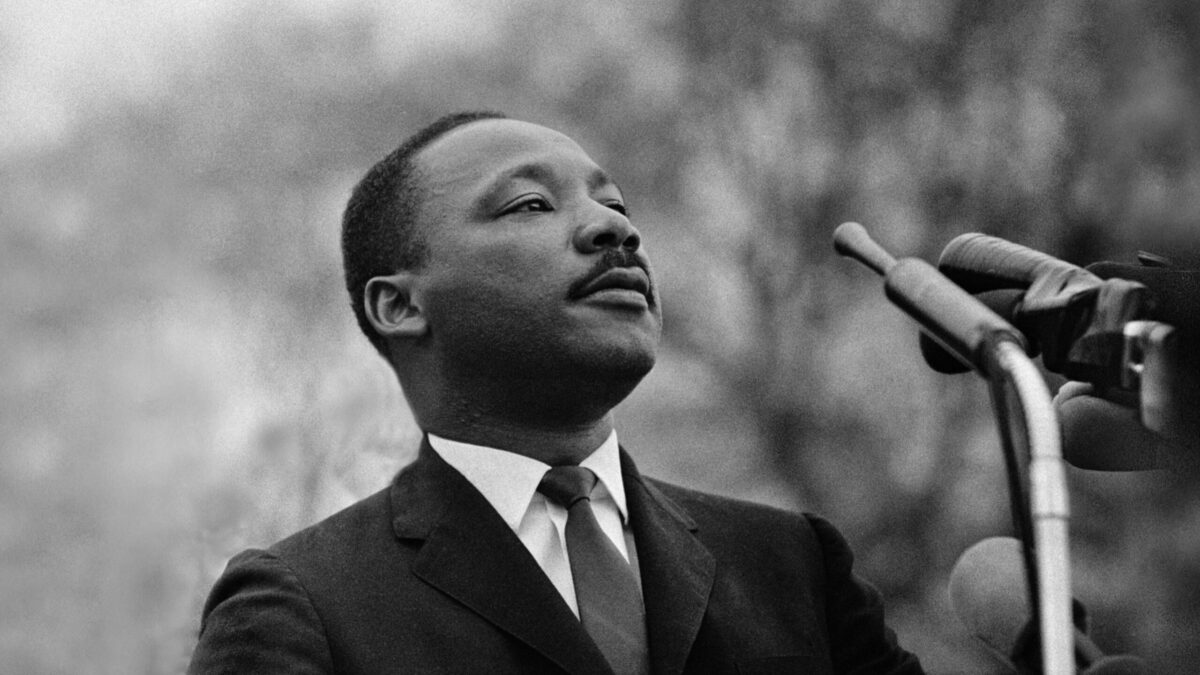 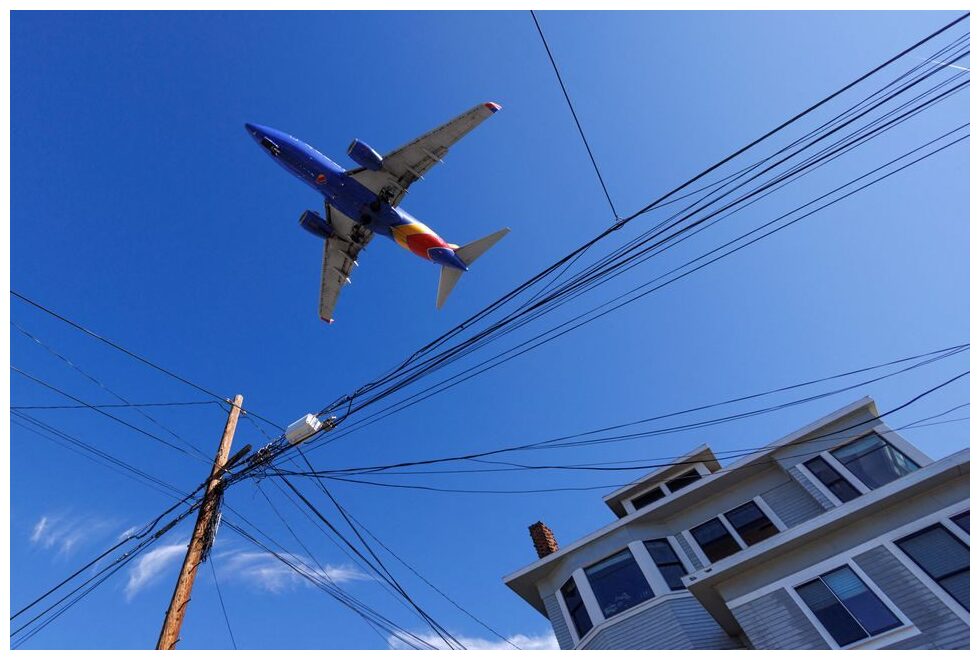 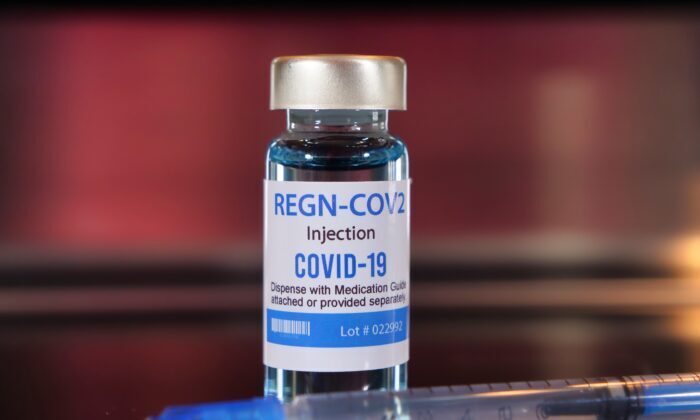 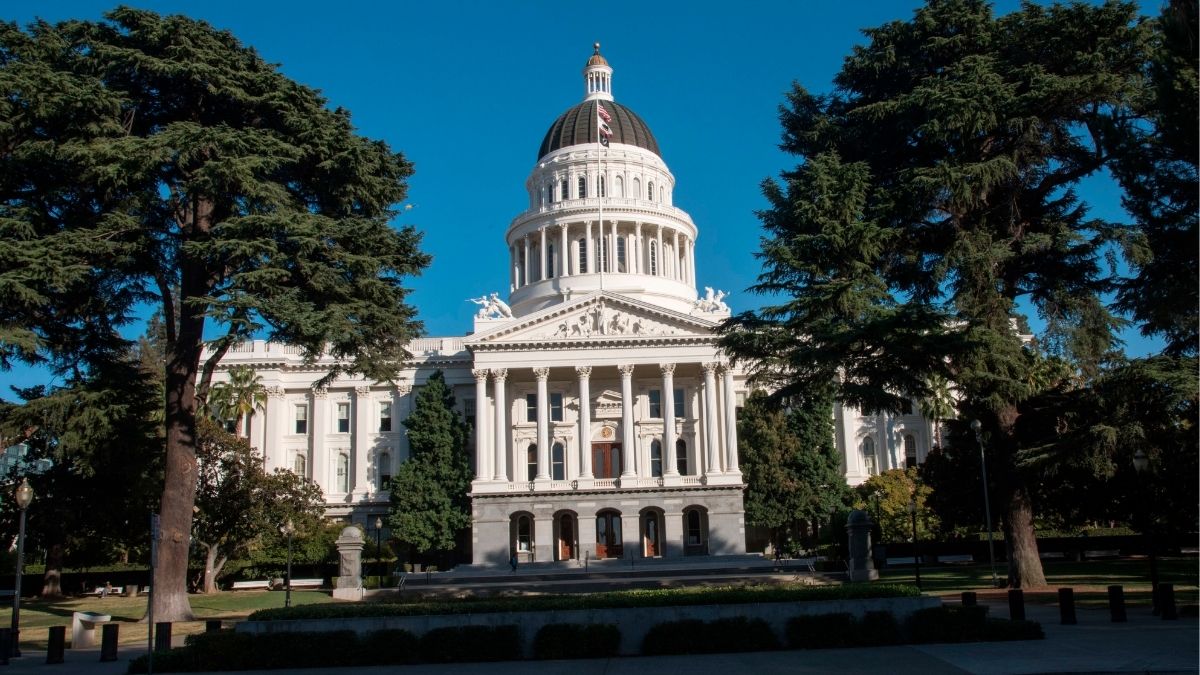