Police in California are searching Thursday for a hit-and-run driver believed to have been street racing before causing a fiery crash that resulted in the deaths of a rideshare driver and a mother of four young children, reports say.

The fatal collision happened around 12:30 a.m. Wednesday in Palmdale, north of Los Angeles. A speeding Dodge Challenger rear-ended a Toyota Corolla, which spun out and struck a light pole, officials said. Video from the scene then showed the Corolla engulfed in flames.

“We do believe that the Challenger was involved in street racing,” Los Angeles County sheriff’s Detective Liz Sherman told KABC-TV.

CALIFORNIA HIT-AND-RUN INVESTIGATION: AUNT WANTS ‘SCUM’ BEHIND DEATHS OF 3 GIRLS TO ‘TURN THEMSELVES IN’

The man driving the Toyota was flung from the car, but a woman passenger was trapped in the burning vehicle, according to The Associated Press.

Jonathan Craig, who works at a 24-hour Denny’s restaurant nearby, told KCBS-TV that he tried to help the man, whom he saw through flames.

“I used an apron to pull him out, that’s how badly burned he was,” Craig said. “He passed away, I want to say, three minutes after me pulling him out of the fire. I told him to hang on, listen to my voice, the ambulance is coming, they’re on their way … He took his last breath.”

The driver and the passenger died at the scene. Their names weren’t officially released.

However, her brother Justuss Pope identified the woman as Spechelle Pope, 28, a Palmdale mother of four young children, the Associated Press reports.

Her family told FOX11 she had called a rideshare vehicle to go get some items at a store.

“I just wish she would come and tell me something funny again so this can all be a dream,” Justuss Pope told FOX11. “She was that person who always had my back no matter what. That was my other half, my best friend.”

Yolanda Pope-Walker, her aunt, said to FOX11 that she now wants the driver to turn themself in.

The driver of the mangled Challenger abandoned it and possibly fled in a third car, authorities said.

The Associated Press contributed to this report 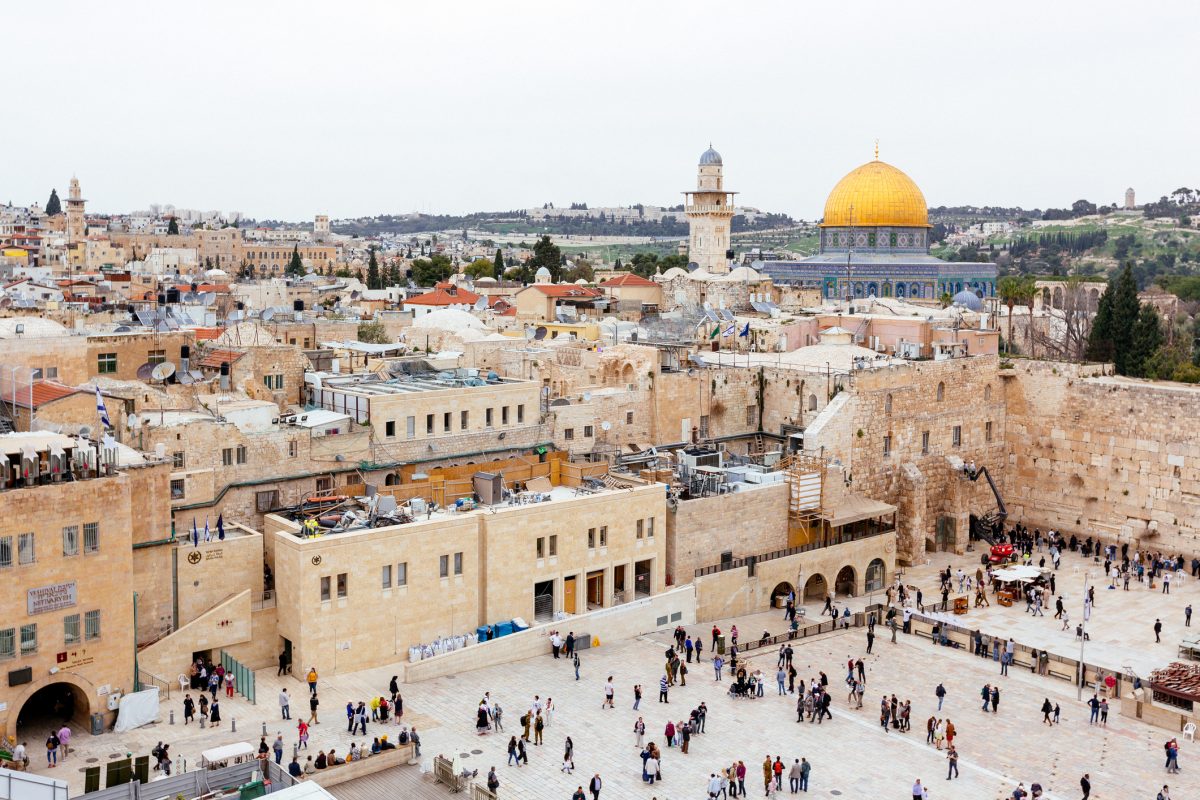 OPINION: Four Reasons Why The American Israeli Alliance Is Good For The United States 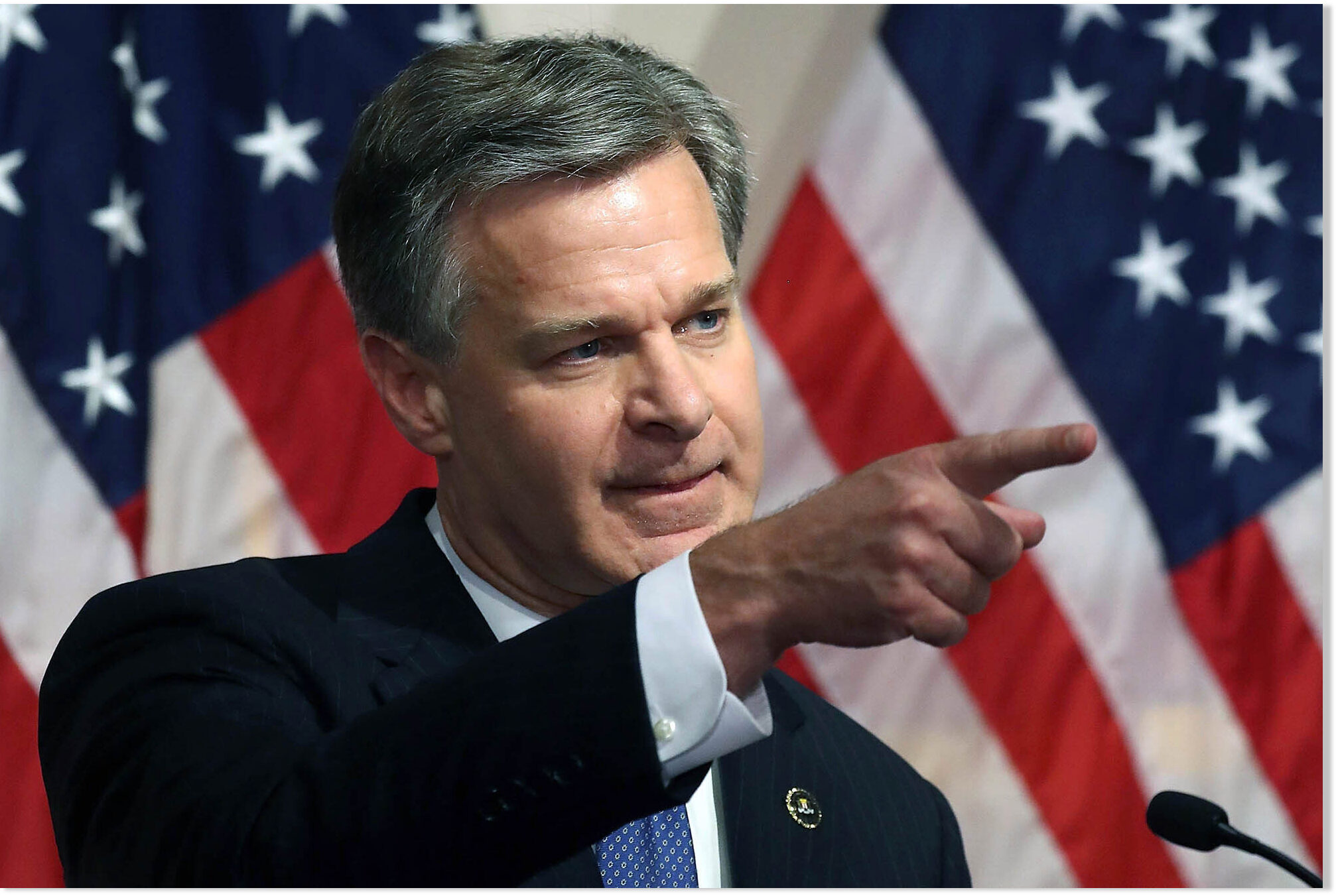 Priming the public? ‘There are a lot of parallels’: FBI Director Wray compares ransomware threat to 9/11