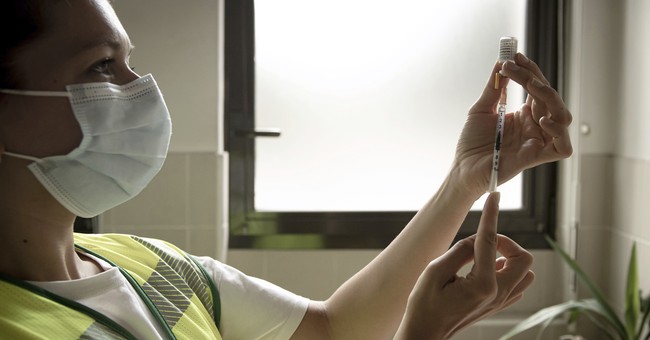 The Centers for Disease Control has published updated guidance on how to limit the spread of the disease known as monkeypox. The CDC recommends that all Americans have fewer sex partners and avoid sex parties.

Damn! There goes my weekend.

Actually, the dirty little secret the CDC isn’t mentioning in this new guidance is that 95% of monkeypox cases around the world were transmitted via sex between men. The most recent and comprehensive study was published two weeks ago in the New England Journal of Medicine, and Jennifer Nuzzo, an epidemiologist at Brown University, said of the new study, “the clinical presentation of these infections suggest that sexual transmission, not just close physical contact, may be helping spread the virus among this population.”

Perhaps it’s because whenever anyone suggests limiting the sexual enjoyment of gay men by curtailing their lifestyle, they’re accused of “homophobia.”

Public health experts also theorize that major LGBTQ Pride gatherings in June may have facilitated transmission of the virus. And given the infection’s incubation period — the new paper puts it at seven days, with a range of three to 20 days — the nation is now possibly seeing the resulting downstream effects of sexual encounters in late June and early July.

No warnings were issued before the LGBT celebrations, despite overwhelming evidence before the NEJM study that sex between gay men was spreading the disease. There’s been no mystery about who is spreading it and how.

But is monkeypox any reason to hit the public health panic button?

In the United States, confirmed cases of monkeypox have increased dramatically in recent weeks, to 2,593 as of Thursday. With fears mounting among infectious disease experts that the virus will become endemic in the U.S. and around the world, the Biden administration has been subject to intense criticism by activists and the public health community that its health agencies failed to act quickly enough to stem the outbreak.

An infectious disease that only a small segment of the population is vulnerable to that doesn’t kill or make people sick enough to enter a hospital and could be easily controlled if gay men could keep their pants zipped — at least more than they have been.

A little more clarity from the CDC and a little less sensitivity to stigmatizing gay men would go a long way toward ending this outbreak. 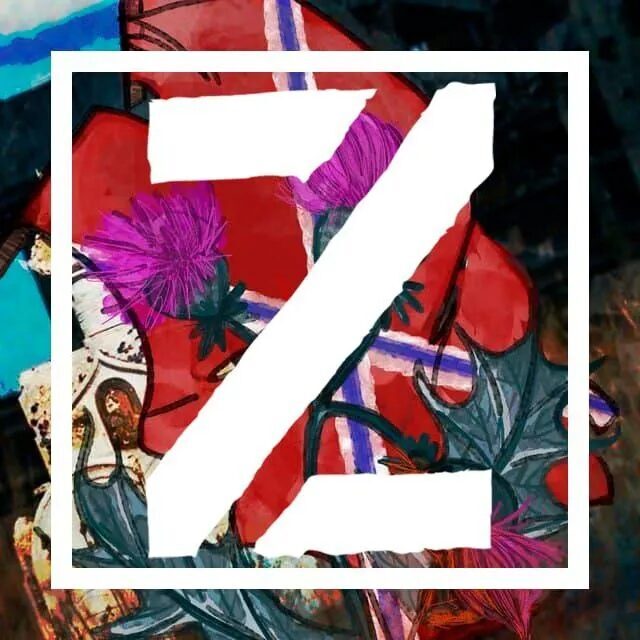 Kamala Harris: The horror of Babylon 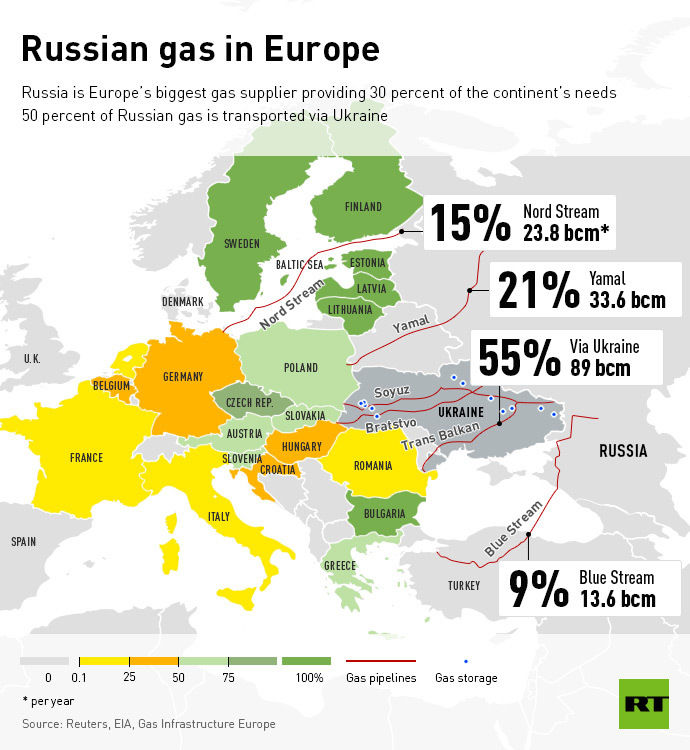 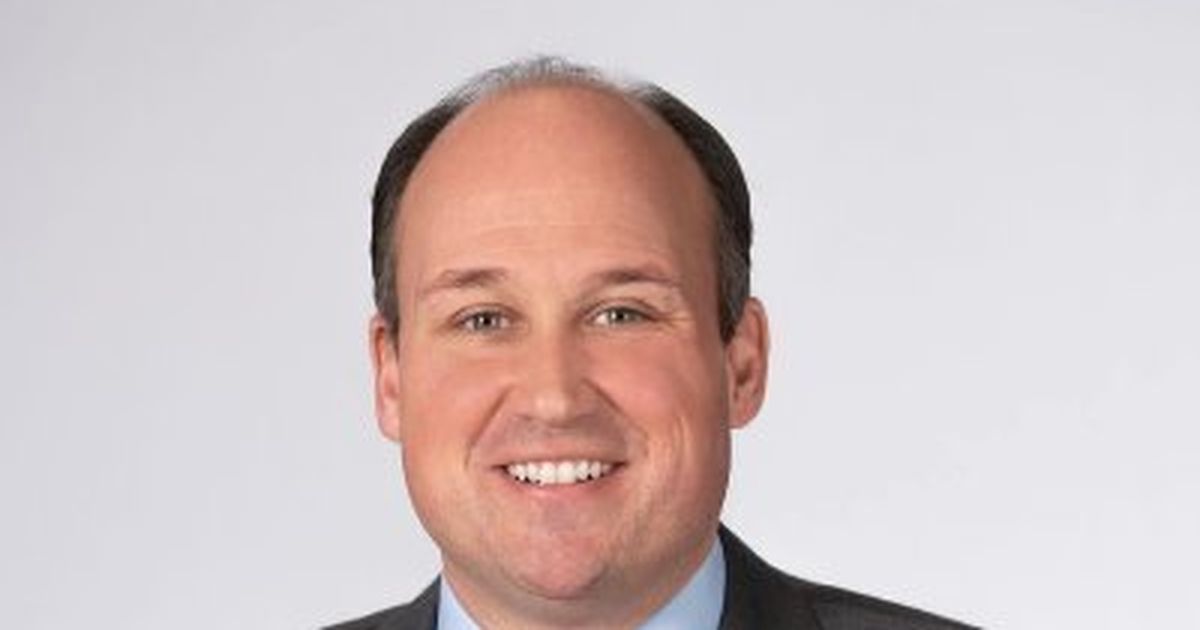 Advice for NY-23 GOP Primary Voters With No Trump Endorsement