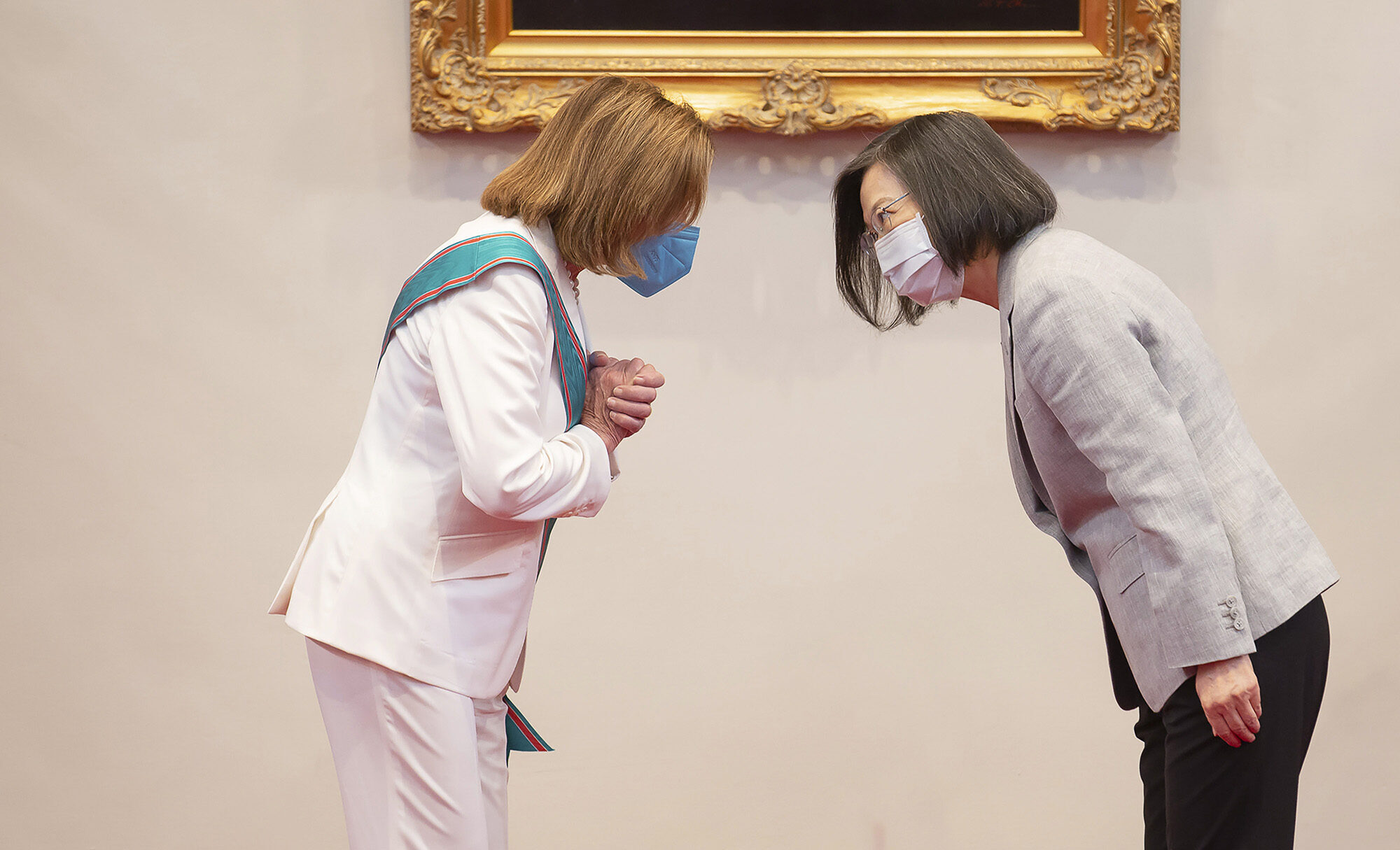 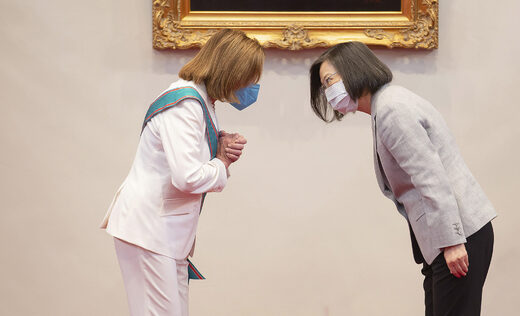 China announced it was suspending or canceling eight cooperation mechanisms with Washington over Speaker of the US House of Representatives Nancy Pelosi’s visit to Taiwan, according to a statement by the Chinese Foreign Ministry published on Friday.

According to the document, Beijing decided to cancel bilateral working meetings between the representatives of military agencies, terminate a direct communication line between regional military commands as well as suspend cooperation within the framework of a maritime security mechanism.

Additionally, China’s Foreign Ministry announced the suspension of cooperation with the US in the sphere of illegal migration and repatriation, in the sphere of legal proceedings and justice, the war on drugs, the counteraction to international crimes as well as on bilateral consultations on climate change.

Earlier on Friday, the diplomatic agency also announced that China would introduce sanctions against Pelosi and her close relatives over her “provocative visit” to Taiwan.

Relations between mainland China’s and Taiwanese authorities have been complicated lately by Pelosi’s visit to the island on Tuesday and Wednesday. Beijing repeatedly cautioned Washington that if Pelosi visited the island, this would have repercussions and China would take severe measures. Immediately upon Pelosi’s arrival, Beijing announced its plans to hold military drills with live firing exercises in six areas in the waters around Taiwan.

Taiwan has been governed by its local administration since 1949 when the remaining Kuomintang forces led by Chiang Kai-shek (1887-1975) fled to the island after suffering a defeat in China’s civil war. Since then, Taiwan has preserved the flag and some other symbols of the Republic of China that had existed in mainland China before the Communists came to power. Beijing regards the island as one of its provinces and this position is supported by most countries, including Russia. 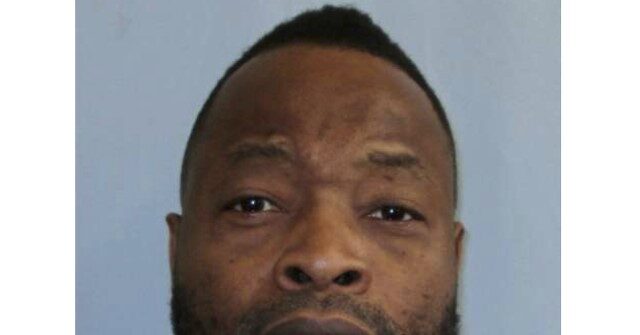 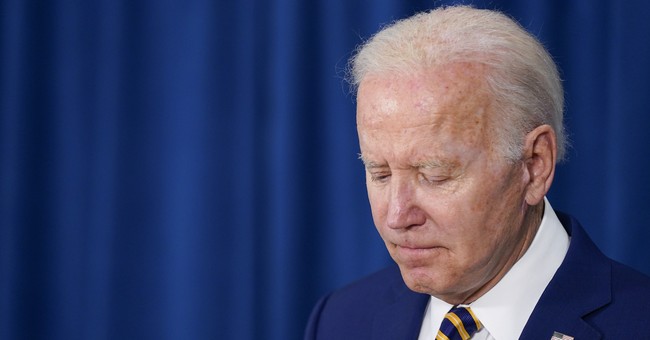 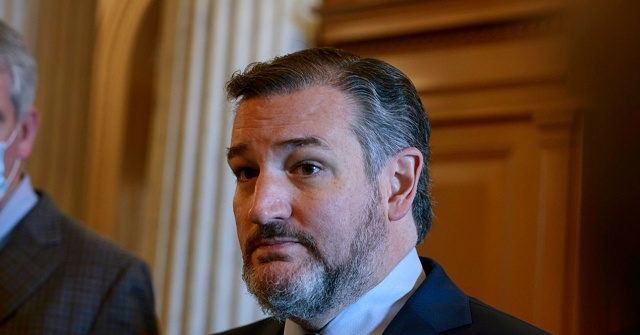