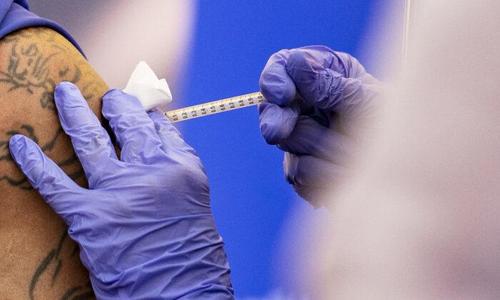 Authored by Zachary Stieber via The Epoch Times (emphasis ours),

Getting a COVID-19 vaccine has been linked to a change in the menstrual cycle among women, per a new study.

Dr. Alison Edelman of the Oregon Health & Science University and other researchers studied cycles among 2,403 vaccinated and 1,556 unvaccinated women and concluded vaccination was associated with a change in cycle length.

The change was pegged at under one day; no change in menses length was detected.

Researchers said that vaccines that use messenger RNA technology—both Pfizer’s and Moderna’s do—trigger an immune response, which could temporarily affect the hypothalamic-pituitary-ovarian axis function, and the study results support the hypothesis.

“Our findings are reassuring; we find no population-level clinically meaningful change in menstrual cycle length associated with COVID19 vaccination. Our findings support and help explain the self-reports of changes in cycle length. Individuals receiving two COVID-19 vaccine doses in a single cycle do appear to experience a longer but temporary cycle length change,” the researchers wrote.

[ZH: Andy Swan hits the nail on the head…]

An MRNA injection that causes disruption to function of the ovaries is CLEARLY a threat to reproductive health.

This may only become known over many years of observation!

Additionally, impact on function of ovaries should be a RED FLAG that other organs may be impacted!

While the study did not find vaccination associated with changes in menses length, “questions remain about other possible changes in menstrual cycles, such as menstrual symptoms, unscheduled bleeding, and changes in the quality and quantity of menstrual bleeding,” they added.

Limitations include possibly not being generalizable to the U.S. population given that the women who use Natural Cycles, from which the data came, are more likely to be white, college educated, and have lower body mass indexes than the average woman.

The study was published by Obstetrics & Gynecology and was funded by the National Institutes of Health, which last year awarded $1.6 million in grants to probe potential links between vaccination and menstrual changes.

“It is reassuring that the study found only a small, temporary menstrual change in women,” Dr. Diana Bianchi, director of agency’s Eunice Kennedy Shriver National Institute of Child Health and Human Development.

“These results provide, for the first time, an opportunity to counsel women about what to expect from COVID-19 vaccination so they can plan accordingly,” she added.

Little research has been conducted in the past on how vaccines, whether for COVID-19 or note, could influence the menstrual cycle, according to officials.

Research conducted in Norway by the country’s Institute of Public Health and published last month showed many women reported heavier periods than normal after getting a COVID-19 vaccine, but also found most changes went away after a period of time.

“Most menstrual changes after the first dose were transient. On average, they returned to their normal levels by the time of vaccination with the second dose, approximately two to three months after the first dose,” Dr. Lill Trogstad, project leader at the institute, said in a statement.

Authorities in Norway recommended women who experience heavy and persistent bleeding after vaccination put off any further doses until the cause is investigated or symptoms pass. 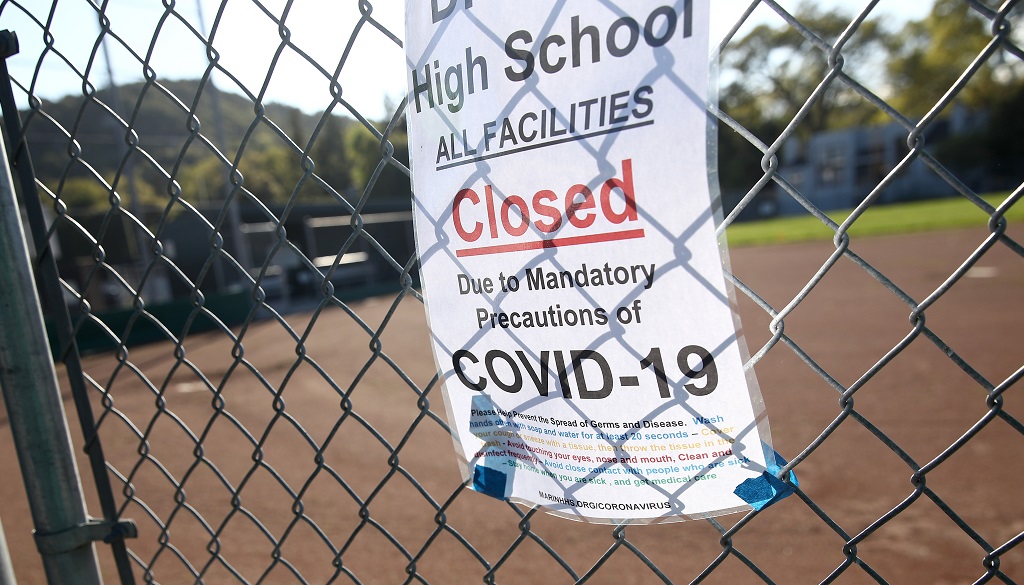 Schools Got $130B To Re-Open. Some Of It Went To CRT. Now Many Are Closed. 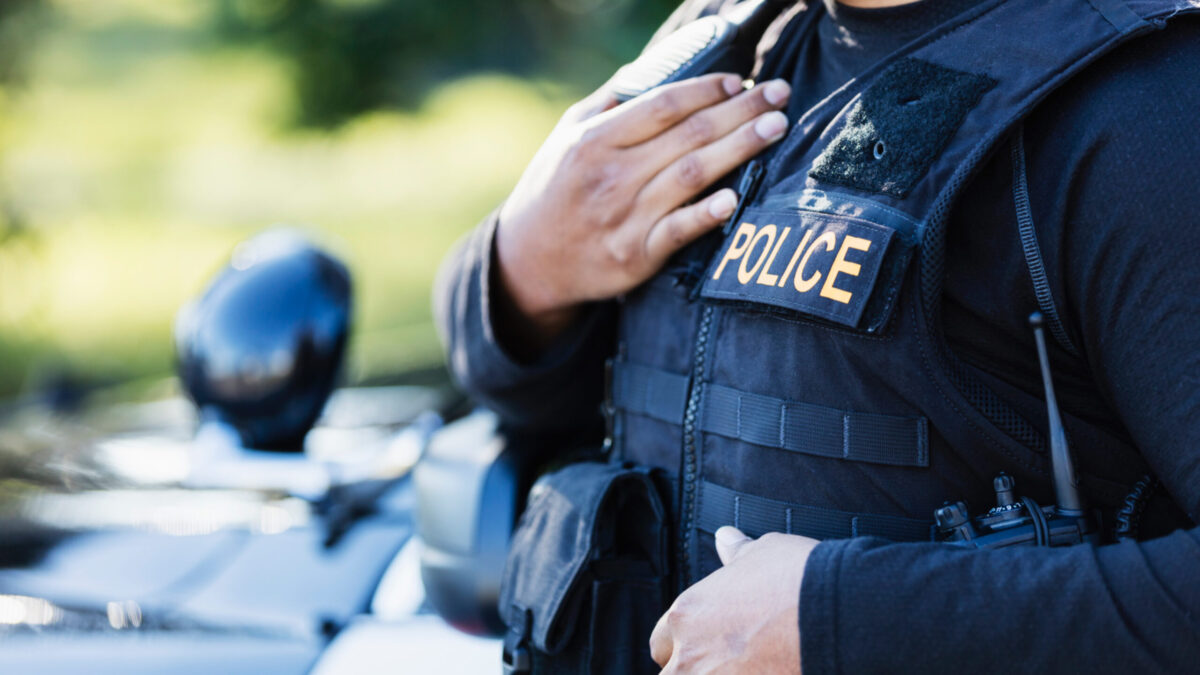 More Law Enforcement ‘Feloniously Killed’ In 2021 Than In Any Single Year In Over Two Decades: FBI Report 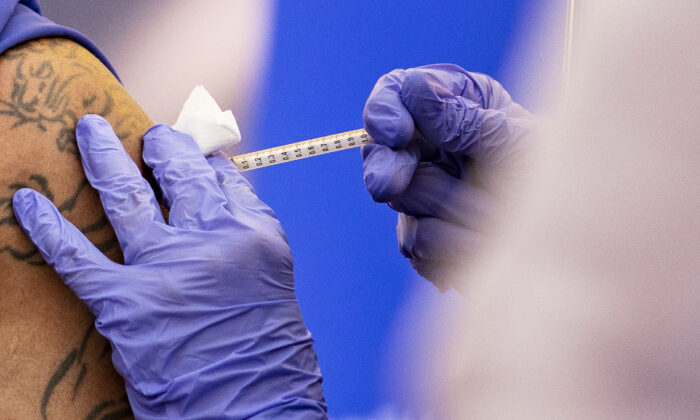