The Scotfree | Did Ukraine Try To Trick NATO Into Starting World War III After It Accidentally Bombed Poland? The Scotfree

Did Ukraine Try To Trick NATO Into Starting World War III After It Accidentally Bombed Poland? 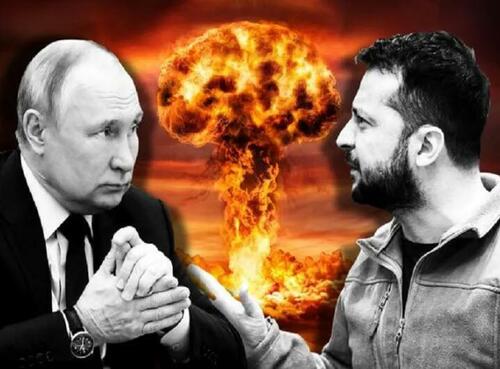 Authored by Andrew Korybko via Substack,

The Ukrainian leadership was well aware of what happened but decided to propagate the most dangerous conspiracy theory in history in an attempt to spark World War III. The Western public would do well to dwell on this since it means that they’ve been forced by their governments into subsidizing what can objectively be described as a literal apocalyptic death cult that lied to their leaders in an attempt to get them to bomb Russia and thus likely end the world.

NATO and Russia briefly stood on the brink of World War III Tuesday evening after Ukraine accidentally bombed Poland. The incident happened as its forces were trying to intercept incoming Russian missiles during what’s been described as Moscow’s fiercest attack of its special operation thus far that some speculated coincided with the failure of rumored ceasefire talks. Instead of shooting down the Russian missile, Kiev’s S-300 malfunctioned and ended up dropping into Poland, where it killed two people.

The Ukrainian leadership was well aware of what happened but decided to propagate the most dangerous conspiracy theory in history in an attempt to literally spark World War III. Zelensky lied to the world by describing his forces’ accidental bombing of Poland as “a Russian missile strike on collective security” and telling NATO that “We need to act.” His Foreign Minister in turn gaslit by claiming that all allegations that his side was responsible for this incident are nothing but “Russian propaganda”.

To his credit, Biden told the press in response to a question about whether Russia was responsible that “There is preliminary information that contests that. It is unlikely in the lines of the trajectory that it was fired from Russia, but we’ll see.” In the same article reporting his words, the Associated Press also cited three unnamed US officials who said “preliminary assessments suggested the missile was fired by Ukrainian forces at an incoming Russian missile”.

There’s no reason to doubt Biden’s assessment nor that of those three unnamed US officials. After all, if any of them had any credible reason to suspect that Russia bombed NATO-ally Poland – whether accidentally or not – then they’d have reacted very differently due to their collective security commitments under Article 5. Quite clearly, just like with the Nord Stream terrorist attack that was in all likelihood carried out by the Anglo-American Axis, NATO doesn’t truly hold Moscow responsible.

This objective conclusion, which is informed by the public assessment shared by none other than the US President and therefore can’t by any stretch of the imagination of described as so-called “Russian propaganda”, proves that Kiev was indeed conspiring to trick NATO into starting World War III. That realization contradictions so-called “conventional wisdom” of the Ukrainian Conflict thus far since the public in the US-led West’s Golden Billion has been under the false impression that Kiev is “winning”.

Had that really been the case, then its President and Foreign Minister wouldn’t have lied to the world by blaming Russia after their own forces accidentally bombed Poland, which was indisputably an attempt to manipulate NATO into directly reacting in what almost certainly would have been a kinetic manner. A conventional attack by NATO against Russia, whether within its universally recognized pre-2014 borders or those former Ukrainian regions that reunified with it afterwards, would have sparked a wider war.

The very fact that Kiev’s top officials literally conspired to set that apocalyptic scenario into motion suggests that their side isn’t as confident with its newfound on-the-ground gains as it publicly claims. Rather, they seem to fear that the rumored ceasefire talks between Russia and the US over the past week coupled with its NATO patrons’ limited military-industrial capacity to maintain the scope, scale, and pace of their aid will inevitably result in unbearable pressure upon it to compromise with Moscow.

That’s unacceptable to its hyper-nationalist leadership and those of its people who’ve been brainwashed into expecting the maximum fulfilment of their side’s objectives in the conflict, which translates into reconquering the Crimea, Donbass, and Novorosissya regions that all reunified with Russia. Failing that, it’s unlikely that Zelensky and his clique could maintain their grip on power in the face of populist protests, especially if hyper-nationalist elements of the SBU support that Color Revolution scenario.

It was therefore purely with their own political interests in mind that they conspired to trick NATO into starting World War III by lying to their allies in claiming that it was Russia that deliberately bombed Poland and not their own forces that accidentally did so while trying to shoot down its enemy’s missiles. Put simply, the Ukrainian leadership would rather risk a nuclear apocalypse provoked by their conspiracy theory than risk being overthrown through a popular uprising backed by the SBU.

The Western public would do well to dwell on this since it means that they’ve been forced by their governments into subsidizing what can objectively be described as a literal apocalyptic death cult that lied to their leaders in an attempt to get them to bomb Russia and thus likely spark World War III. The Ukrainian leadership is therefore a danger not just to its own people and Russia’s, but to the entire world. There’s no doubt that its patrons must urgently force it to accept a ceasefire before it’s too late. 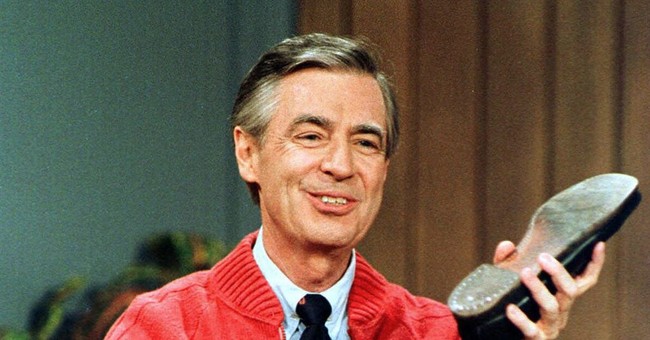 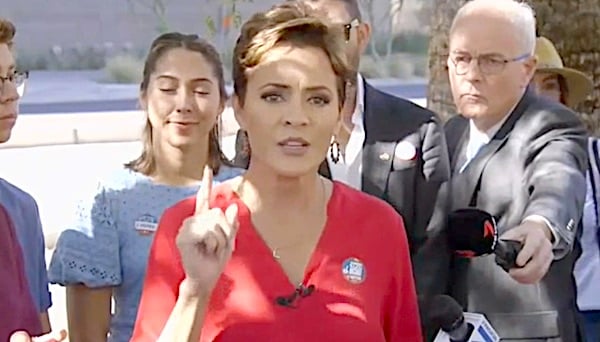 The strange election anomalies in Arizona 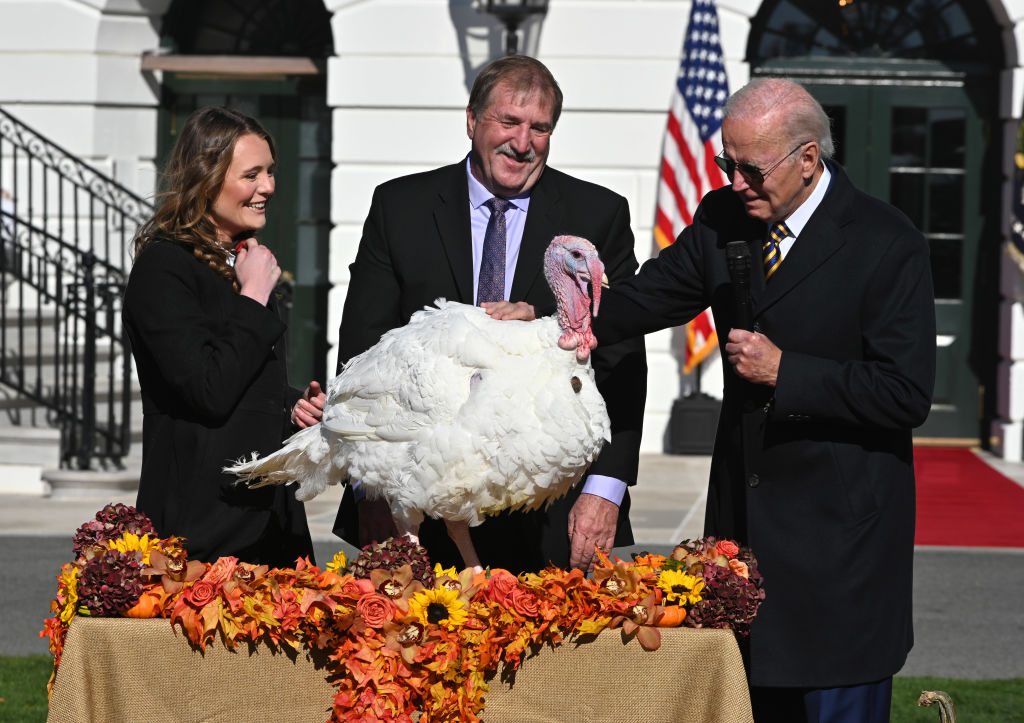 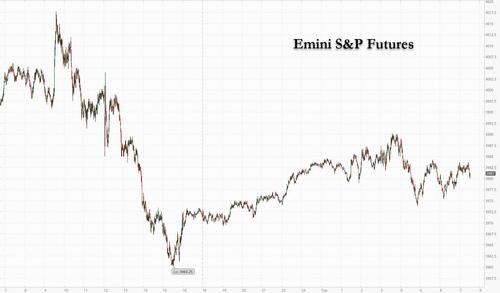