Egypt to expand terminal Russia uses to transport its oil 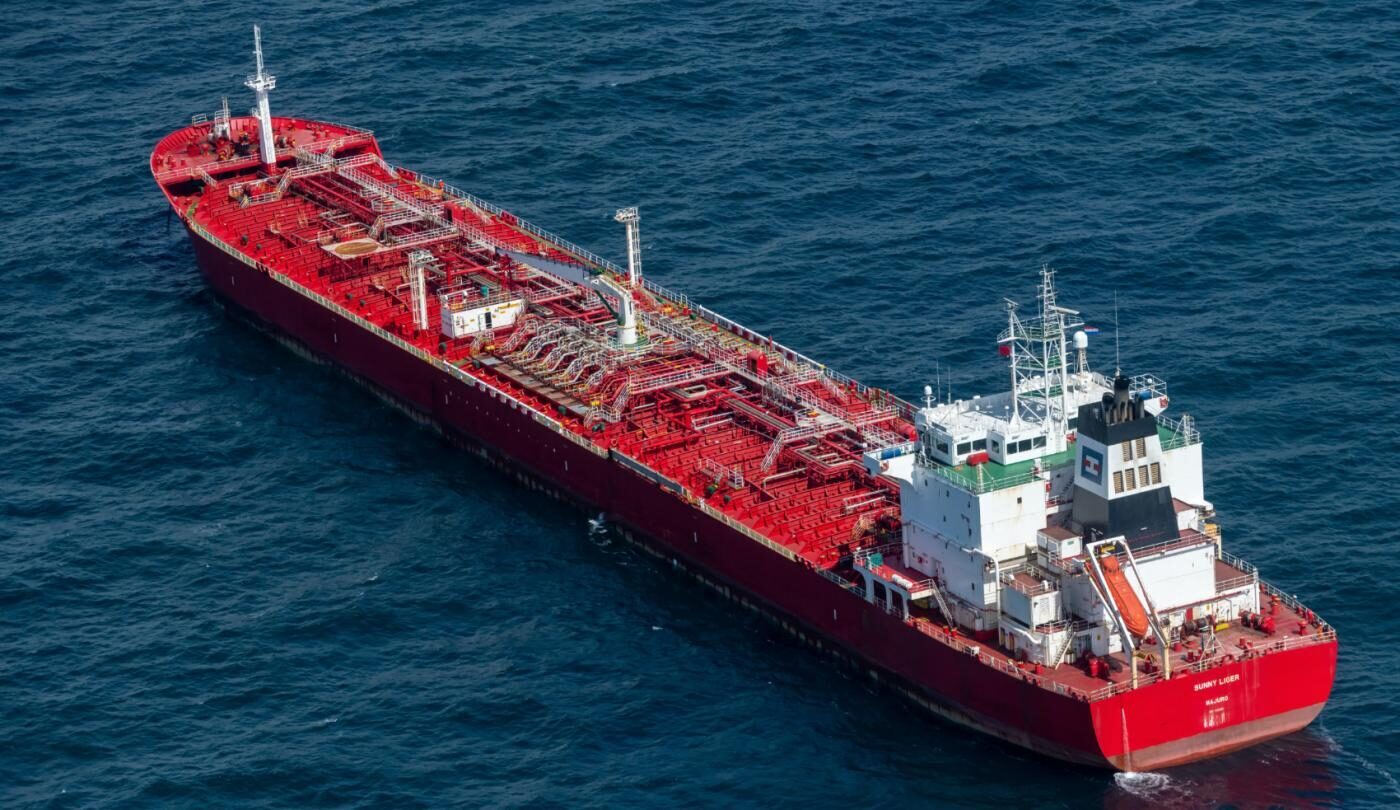 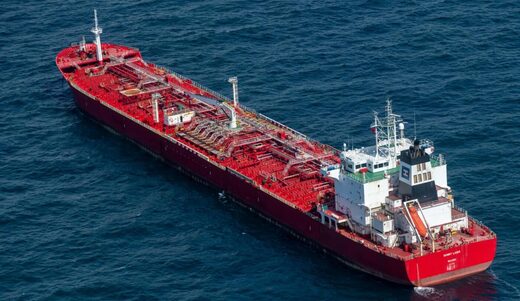 © AFP
Cairo plans to add four storage tanks to El Hamra oil port, each with a capacity of 630,000 barrels of crude A Marshall Islands-flagged tanker with a consignment of Russian diesel, anchored in the North Sea near IJmuiden, on 30 April 2022

Egypt’s Ministry of Petroleum and Mineral Resources has begun the expansion of El Hamra oil port on the Mediterranean coast, with the aim of increasing the terminal’s storage capacity to 5.3 million barrels of crude oil.

El Hamra terminal, which was built to service crude produced in Egypt’s western desert, is currently able to hold 1.5 million barrels of crude oil in its six storage tanks.

El Hamra port lies around 120 kilometres west of Alexandria, Egypt’s second-largest city, and is run by the Western Desert Operating Petroleum Co (Wepco). The expansion will see the addition of four storage tanks, each with a capacity of 630,000 barrels of crude, the ministry said in a statement.

“The port’s expansion plan aims to turn it into a strategic centre on the Mediterranean coast for the circulation of crude and petroleum products,” oil minister Tarek El Molla said during the project’s inauguration on Thursday.

The announcement came a day after a Bloomberg report, based on vessel-tracking data, revealed that a shipment of around 700,000 barrels of Russian oil was delivered to El Hamra terminal early on 24 July.

A few hours later, another vessel collected a load from the port, which may have included some or all of the Russian barrels, according to Bloomberg.

The report said the unusual move makes the shipment’s destination hard to track, as Russia looks for new routes to deliver its oil to the international market, in light of European sanctions following Moscow’s war on Ukraine.

In June, the European Union imposed a partial embargo on Russian crude oil and petroleum products and a ban on shipping insurance for oil exports from Russia.

The sanctions on Russian crude are set to go into effect on 5 December 2022, while the import ban on petroleum products will come into place on 5 February 2023.

Before the fallout from its invasion of Ukraine, Russia used to carry out ship-to-ship transfers of crude cargo off the Spanish autonomous city of Ceuta and in the mid-Atlantic.

While it is unclear if Russia will adopt El Hamra as a regular transit port, it is already using Egypt as a transit route for fuel oil. Cairo’s facilitation of Moscow’s efforts to circumvent western restrictions may complicate its relations with Europe at a time when President Abdel Fattah el-Sisi is calling on his European allies to pressure the International Monetary Fund and the World Bank to ease difficult lending conditions.

Egypt’s already struggling economy has been hard hit by the Ukraine war, forcing it to enter into negotiations with the IMF earlier this year to seek a new loan to mitigate the severity of its economic crisis. 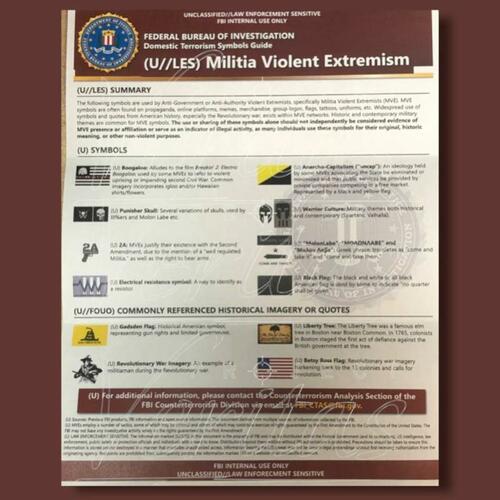 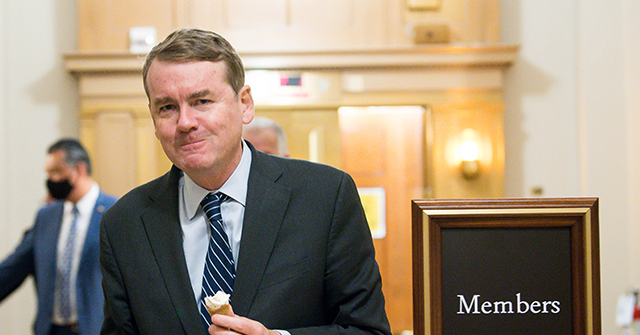 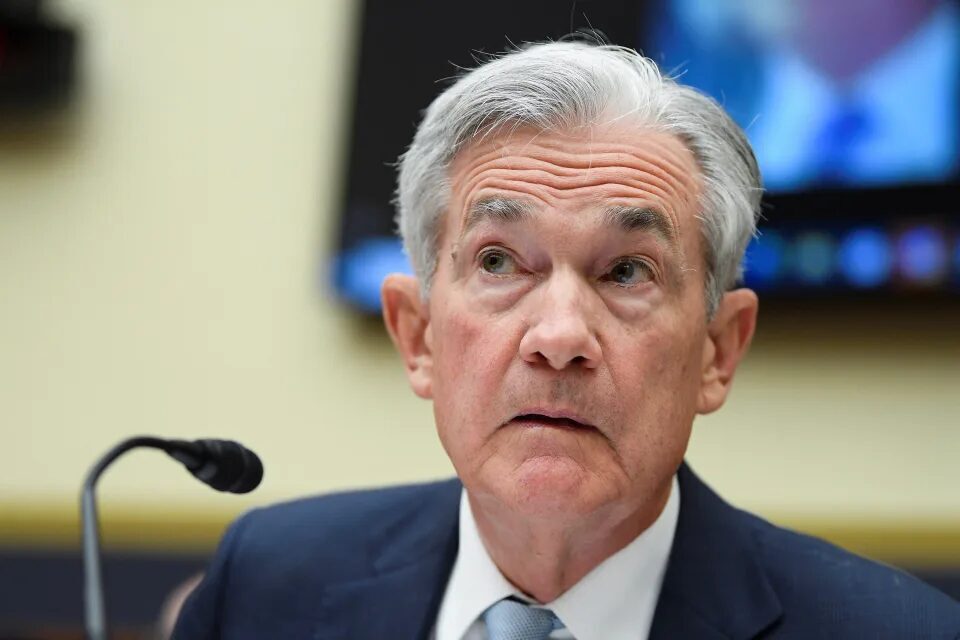 ‘Fed wants to bring down demand without destroying economy’ – strategist