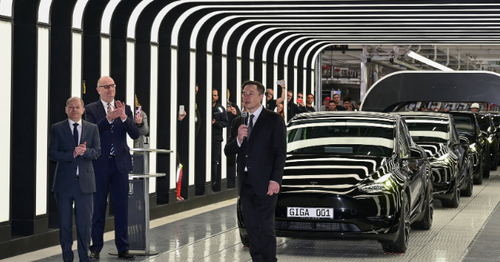 Tesla CEO Elon Musk looks like he’s finally starting to level with the public about his company’s cash burn – at least as it relates to Tesla’s new factories.

The company’s new factories in both Austin and Berlin were described by Musk this week as “gigantic money furnaces”. As if that wasn’t enough to entice your investment capital, he further commented that the factories are losing “billions of dollars”.

The losses are coming as the automaker looks to try and ramp up production in both locations.

Musk took part in a video interview with Tesla Owners of Silicon Valley in late May, where he made the comments, telling the online viewers: “Both Berlin and Austin factories are gigantic money furnaces right now.”

The discussion was filmed on May 31, according to a Bloomberg wrap up of the news out Thursday. This means the comments came in the days leading up to Tesla announcing that it would be freezing hiring and eventually cutting jobs.

And that wasn’t all the good news…

Musk also said during the interview that “Tesla has struggled to quickly increase production in Austin of Model Y SUVs that use the company’s new 4680 cells and structurally integrated battery pack,” according to Bloomberg.

Musk said of Austin: “This is all going to get fixed real fast, but it requires a lot of attention, and it will take more effort to get this factory to high volume production than it took to build it in the first place.” He also claimed that the company’s Berlin factory was in a “slightly better position”. 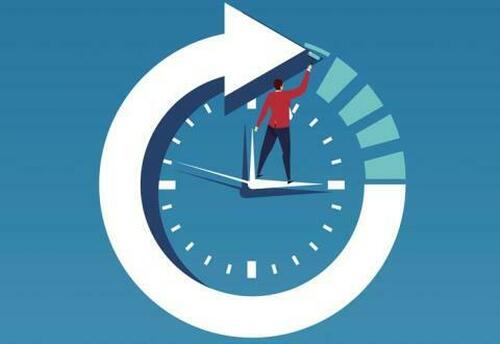 The Great Reset: Turning Back The Clock On Civilization 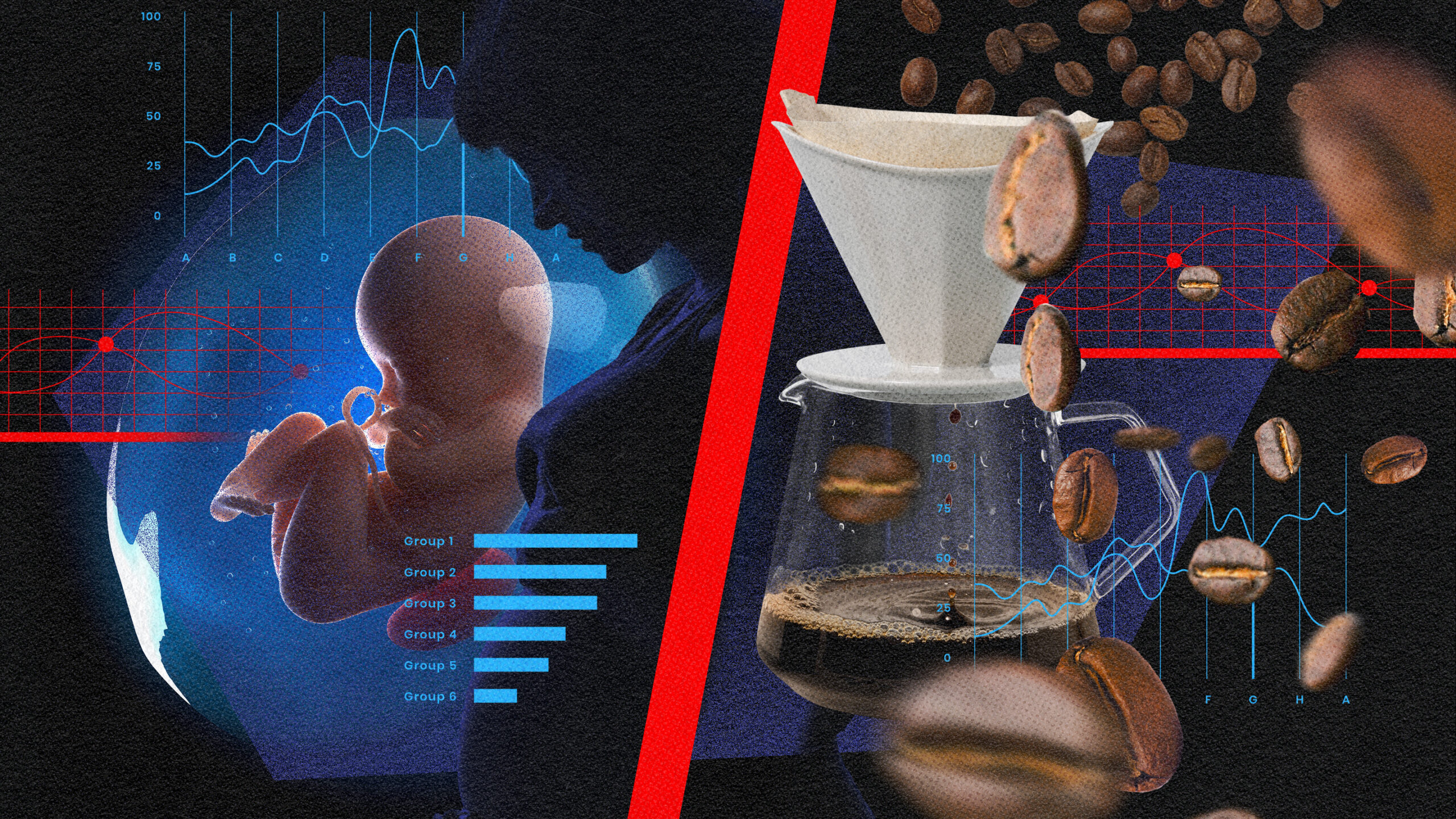 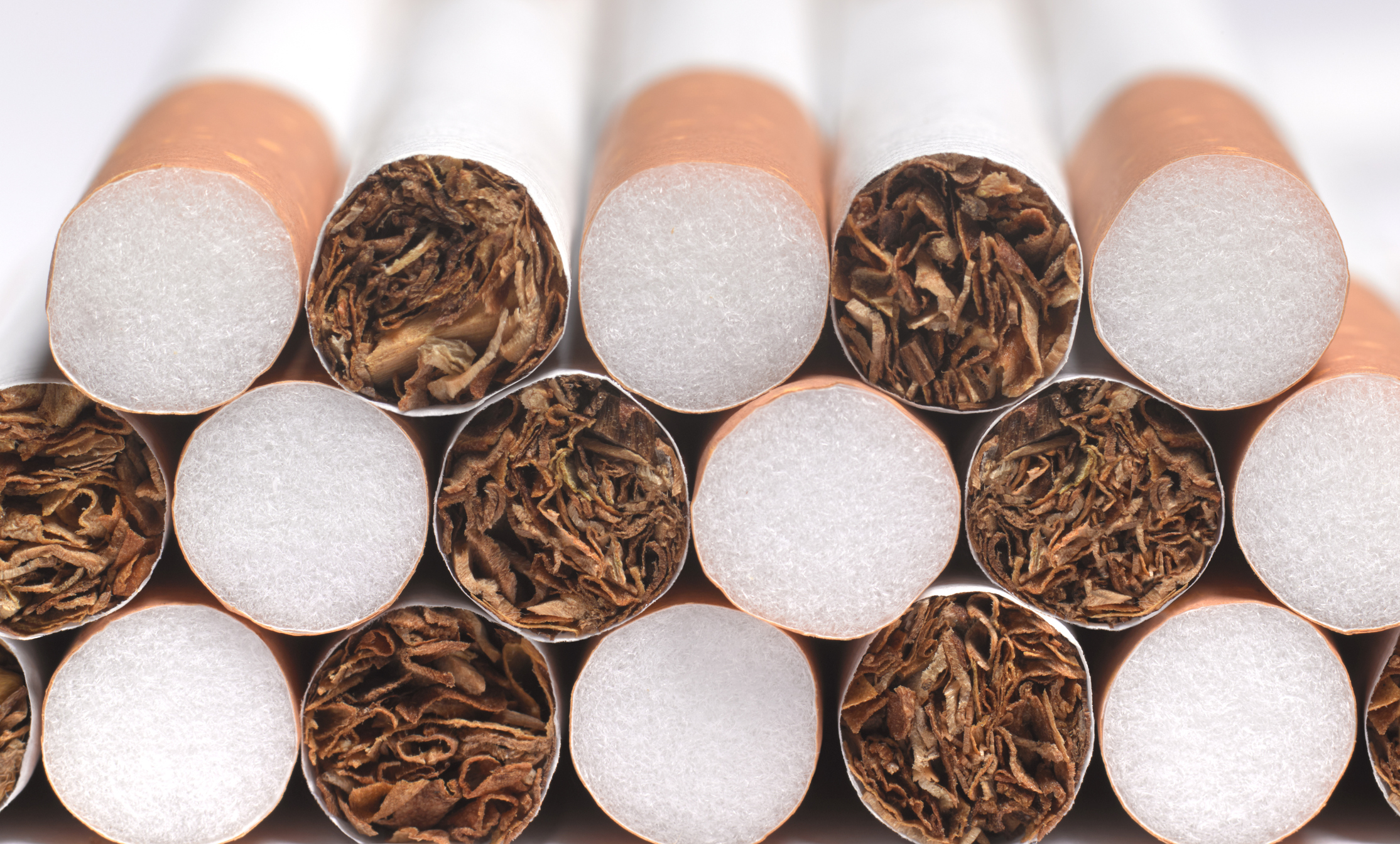