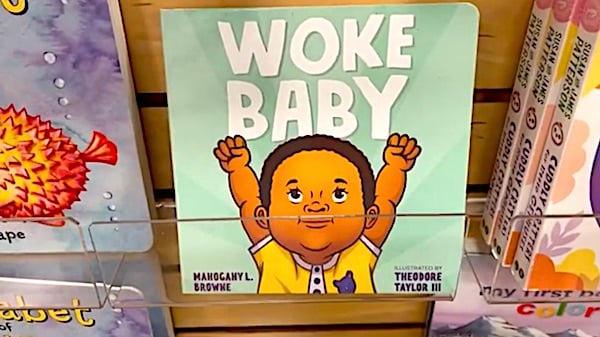 America has made a habit of exporting democracy at the point of the bayonet, be it by fomenting war or agitating for color-coded, plant-based revolutions, blessed and backed by the duopoly.

While not as lethal, cultural trends and products exported can be toxic, too. They, moreover, displace and contaminate indigenous culture. To wit, wokeism is made in America, is entirely toxic and, sadly, suffers no supply-chain disruptions in its spread abroad.

Although wokeism is a product of a distorted and deformed American marketplace of ideas – there is always a libertarian who sees a free and energetic agora worthy of defending and exporting, where there is only coercion and cruelty.

“Wokeism has passed a market test,” effuses Tyler Cowen, an economist writing for Bloomberg.com. “The woke movement could be the next great U.S. cultural export – and it is going to do many other countries some real good.”

Yes, Cowen, a libertarian, both explains and exculpates an increasingly entrenched, coercive system of pigment-based prejudice and persecution. “Wokeism,” he further enthuses, “is an idea that can be adapted to virtually every country: Identify a major form of oppression in a given region or nation, argue that people should be more sensitive to it, add some rhetorical flourishes, purge some wrongdoers (and a few innocents) and voila – you have created another woke movement.”

Welcome to the quintessential, collectivist, libertarian Jacobinism – Cowen’s. Omelets can’t be made without breaking the few proverbial eggs. Cowen, like most of his ilk – and against all evidence – also thinks that, “American culture is a healthy, democratizing, liberating influence,” so he wants “to extend it.”

This is of a piece with a libertarian fetishization of any and all market forces driven by the demos, especially economies of scale. No doubt, Cowen would argue in favor of all cultural trash mass produced, consumed and exported by America, because … “market forces.” For example, objectively speaking, rap and hip-hop are gutter culture – and not because of the lewd lyrics bemoaned by conservatives. Say the greatest composer ever, Johann Sebastian Bach, had set his divine cantatas to the naughty lyrics of Chaucer’s “Canterbury Tales” – would I decry these heavenly compositions as immoral? Of course not. The music would still be sublime. Rap, very simply, is crap – structurally, technically and tonally. While mistakenly classified as music, it is without musical merit. The rap, hip-hop genre is properly classified as street theater.

The hip-hopster or rapper hoots and gestures obscenely like a primate in heat. The movements that accompany the atonal grunts are a simulation of animalistic sex, the call of the wild, if you will. The whole production is as repulsive as it is popular worldwide, courtesy of USA Exports.

Dismissing objective standards for subjective, popular tastes, the Cowens of the libertarian universe would celebrate the rap pollutant because people want it. The market has spoken; it’s popular. Fine. You can just see this economist waxing fat about trade in celebrity flatulence, but why wokeism? Who loves it? What’s to love here?

Wokeism is not popular with ordinary Americans. Rattling off lists of pronouns hardly gratifies the Pleasure Principle as twerking seems to do. And the list of demands the culture’s kidnappers issue as proof of compliance is too convoluted to catch-on or to matter.

Cowen’s utilitarian case for the market-based legitimacy of worldwide wokeism is a rickety scaffolding propped up by force: that of the Khmer Rouge-like MeToo, Black Lives Matter, Antifa and corporate and political enforces combined.

While the hump-along that is hip-hop was voted-in democratically by the consuming masses, wokeism was not.

Wokeism is a made-in-America deformed form of cultural, even financial, oppression masquerading as social justice. Wokeness is anti-white and anti-straight injustice, shored-up by political and corporate force and institutionalized. No doubt, America’s wokerati have plunged our now institutionally radicalized country into dreary, postmodern deconstructionism, and it matters not that the demos is not exactly along for the ride.

Only in America can there be a marketplace for libertarian exuberance about the pox of Wokeism. 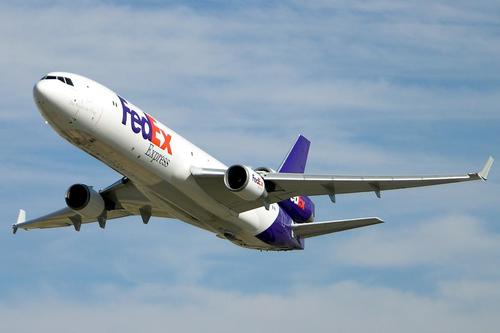 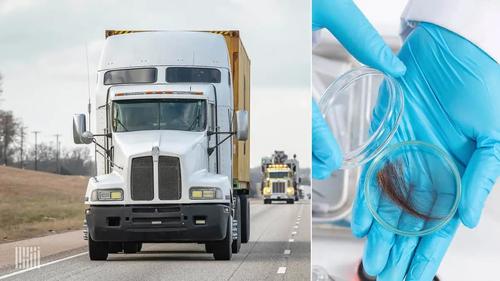 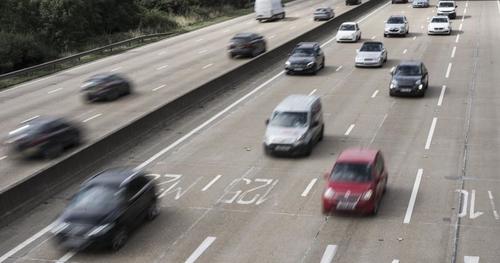 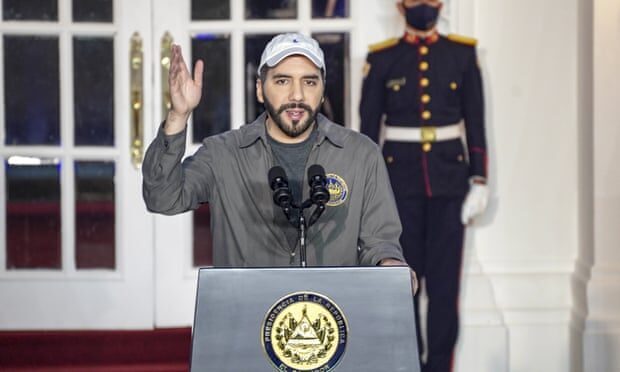