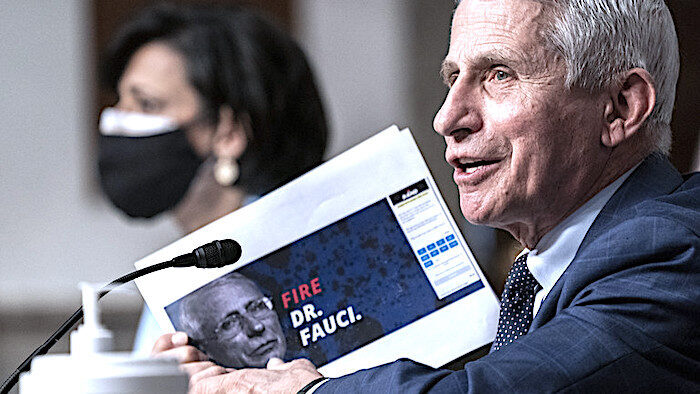 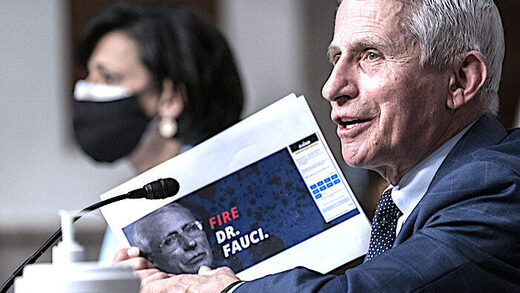 Senator Rand Paul (R-Kentucky) has accused Dr. Anthony Fauci of being responsible for over 800,000 US deaths from the coronavirus. The Biden administration’s covid czar said Paul’s criticism put his life in danger.

The latest clash between Paul and Fauci came on Tuesday at the Senate Health Committee hearing on the US response to Covid-19 variants.

At one point, President Joe Biden’s chief medical adviser held up a printout of a page on the Kentucky senator’s website, with a “Fire Dr. Fauci” banner, to claim that such rhetoric inspired a California man arrested last month for allegedly plotting to murder him. The man, arrested in Iowa on December 21, had an AR-15 rifle and multiple magazines, and told police he was driving to Washington, DC to kill Fauci, the doctor told senators.

“You are making a catastrophic epidemic for your political gain,” Fauci told Paul.

Paul pointed to Fauci, as the lead architect of the US government’s pandemic response, and asked how he could call any of it – the lockdowns, mask and vaccine mandates, boosters – a success when over 800,000 people have died.

The libertarian-leaning Republican also called out Fauci for being a central planner whose arrogance led to compounding mistakes. Paul said:

“The idea that a government official like yourself would claim unilaterally to represent science and that any criticism of you would be considered a criticism of science itself is quite dangerous. A planner who believes he is The Science leads to an arrogance that justifies in his mind using government resources to smear and destroy the reputations of other scientists that disagree with him. This is not only antithetical to the scientific method, it is the epitome of cheap politics and it is reprehensible.”

This was a reference to last month’s revelations that Fauci had worked with National Institutes of Health (NIH) Director Francis Collins in 2020 to discredit critics of lockdowns who signed the Great Barrington Declaration. Emails released by Congress showed Collins asking Fauci for a “quick and devastating published take down of its premises” and later praising him for an “excellent” job.

Fauci and Paul have clashed repeatedly in Senate hearings, with the Kentucky Republican even referring the doctor to the Justice Department for perjury.

Tuesday’s confrontation comes after a bombshell report by the conservative outlet Project Veritas, which published documents from the Defense Advanced Research Projects Agency (DARPA) indicating “gain of function” research into coronaviruses by EcoHealth Alliance, a nonprofit that received funding from Fauci’s National Institute of Allergy and Infectious Diseases and the NIH. Republican congressman: ‘Abortion is an evil that has plagued this country for 50 long years’

The Morning Briefing: Our Pathetic Puppet President Is Letting Iran Grow Too Bold 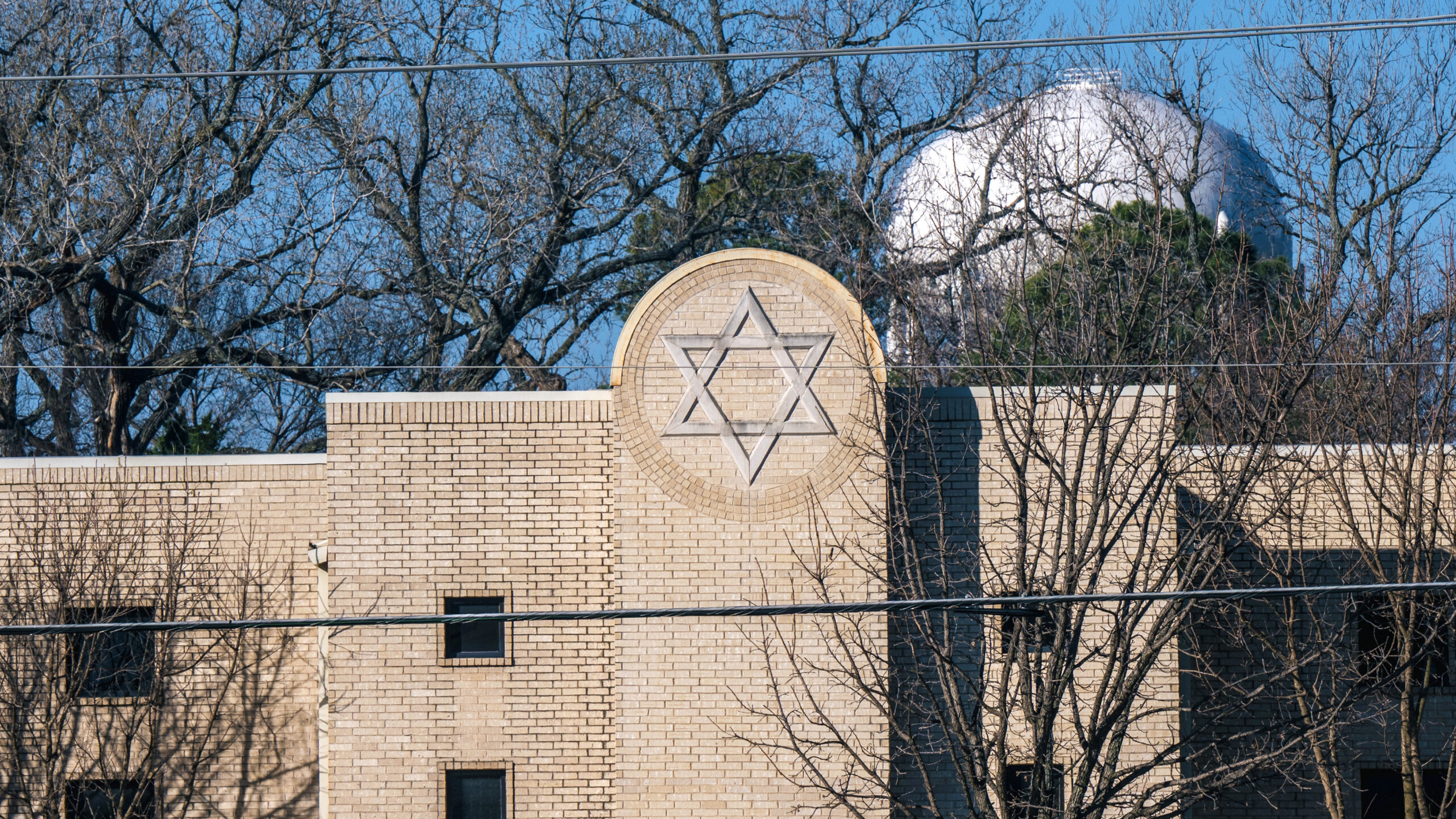