Fire officials’ gut-wrenching revelation: There were no operating smoke alarms in fire that killed 12 None of the smoke detectors were working in a Philadelphia rowhouse fire in which 12 people died, fire officials told WTXF-TV.

The Wednesday morning fire in a three-story rowhome operated by the Philadelphia Housing Authority killed eight children and four adults, according to the Fox affiliate.

Two people were injured in the blaze, while eight others escaped unhurt. Authorities said 26 people were living inside the property at the time of the fire.

Officials said the structure had four smoke detectors, but none were working on Wednesday, WTXF reported.

Philadelphia Housing Authority President & CEO Kelvin A. Jeremiah said the smoke detectors were working the most recent time the structure was inspected, however.

“This is probably one of the worst fires I’ve ever been to,” said a Philadelphia fireman. The fire department said that four smoke detectors did not go off during a fire that left more than a dozen people, including at least seven children, dead. https://t.co/nVMypvwv3e pic.twitter.com/AmTfW14HrW

The cause of the fire was still being investigated.

“The property was last inspected in May 2021, and all the smoke detectors were operating properly at that time,” Jeremiah said. “The Fire Department, ATF and others are handling the investigation. Any information on the cause will come through them. Our primary goal right now is to support our residents in any way we can.”

Two detectors were replaced in 2020, according to the authority.

Before you go to bed tonight, please, check the smoke detectors – and consider a plan to share with your family about how to get out in the event of fire.
Say a prayer for the lives lost today – and for the brave men and women who risked theirs to go toward the flames.

According to The New York Times, the 12 people who died in the fire were three sisters and nine of their sons and daughters. The Times said it was one of the deadliest residential fires in the nation’s recent history.

The Philadelphia Housing Authority told WPVI-TV that the smoke alarms had sealed, lithium batteries when the rowhouse was inspected this past spring.

“I don’t know if they were replaced or tampered with; we have no idea. We’re working with the fire department,” said Dinesh Indala, the authority’s senior executive vice president of operations.

Vincenens Fire Chief stresses the importance of smoke detectors and having a plan in place incase of a fire. https://t.co/KehWzBftbY

When asked whether 26 was an appropriate number of people to live in that rowhouse property, authorities said no, but they qualified that statement.

“You don’t know the circumstances of each and every family,” Philadelphia Mayor Jim Kenney said, according to WTXF. “Maybe there were relatives or people that needed to be sheltered. Obviously, the tragedy happened and we all mourn for it, but we can’t make judgment on the number of people living in the house because sometimes people just need to be indoors.” 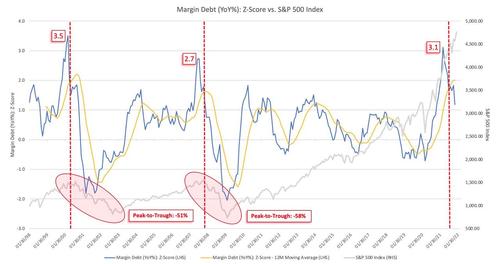 Larry McDonald: We Are In The Early Innings Of A Colossal “Growth To Value” Rotation 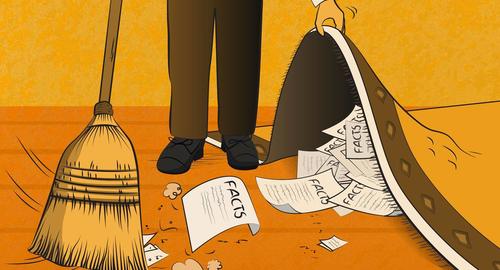 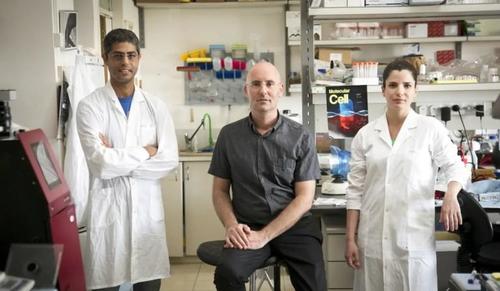 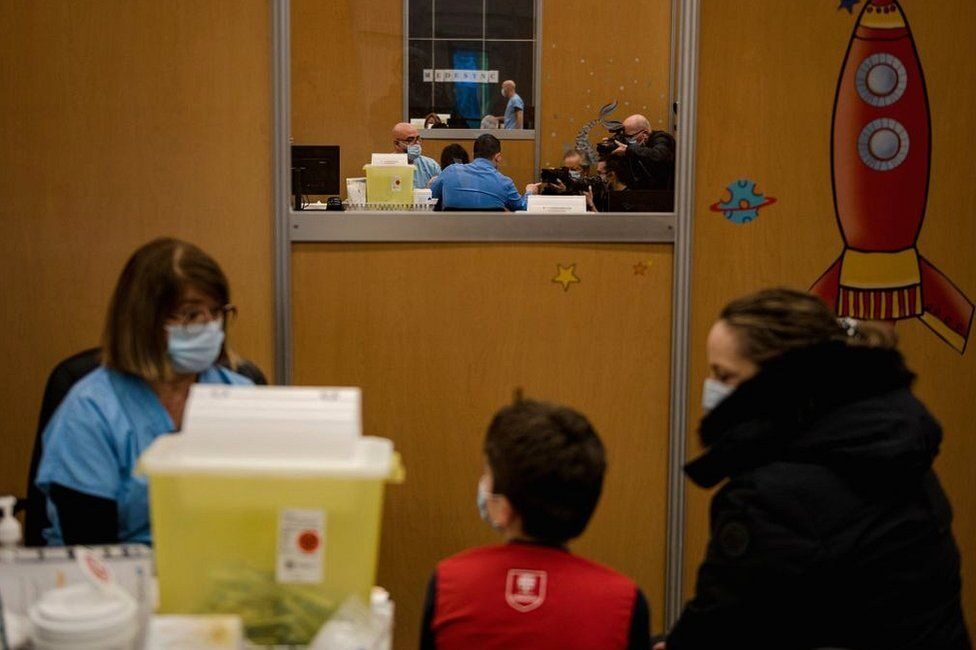