The FOX Bet Super 6 is offering players another chance to win $10,000 in this week’s “Quiz Show” game, with questions on the Westminster Kennel Club Dog Show, UFC 263, baseball, cryptocurrency and more.

To play, all contestants have to do each week is correctly answer six multiple-choice questions on topics ranging from sports to weather to entertainment to politics for a shot at the grand prize.

The questions this week are on which cryptocurrency will enjoy the highest percentage gain on Friday, which breed will win Best in Show at this weekend’s Westminster Kennel Club Dog Show and the result of the UFC 263 main event between Israel Adesanya and Marvin Vettori.

More than $4.6 million has been paid out to various Super 6 contest winners so far, including throughout the last NFL season and during the current NASCAR season. App users can also play other games answering questions on various sporting events, the stock market and more.

FOX Bet Super 6 is available nationwide with the exception of Washington state.

FOX Bet is an online and mobile sportsbook originally developed through a first-of-its-kind national media and sports wagering partnership in the United States between The Stars Group Inc. and FOX Sports, a unit of Fox Corporation. On May 5, 2020, Flutter Entertainment Plc announced its acquisition of and subsequent merger with The Stars Group. 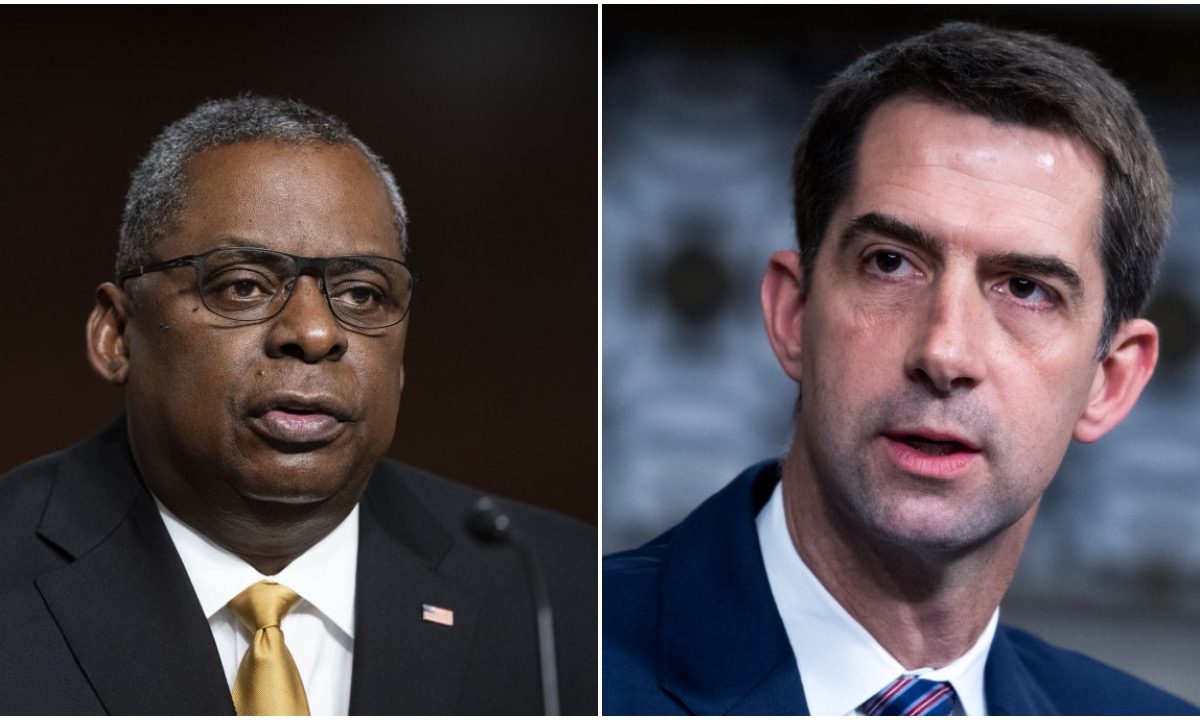 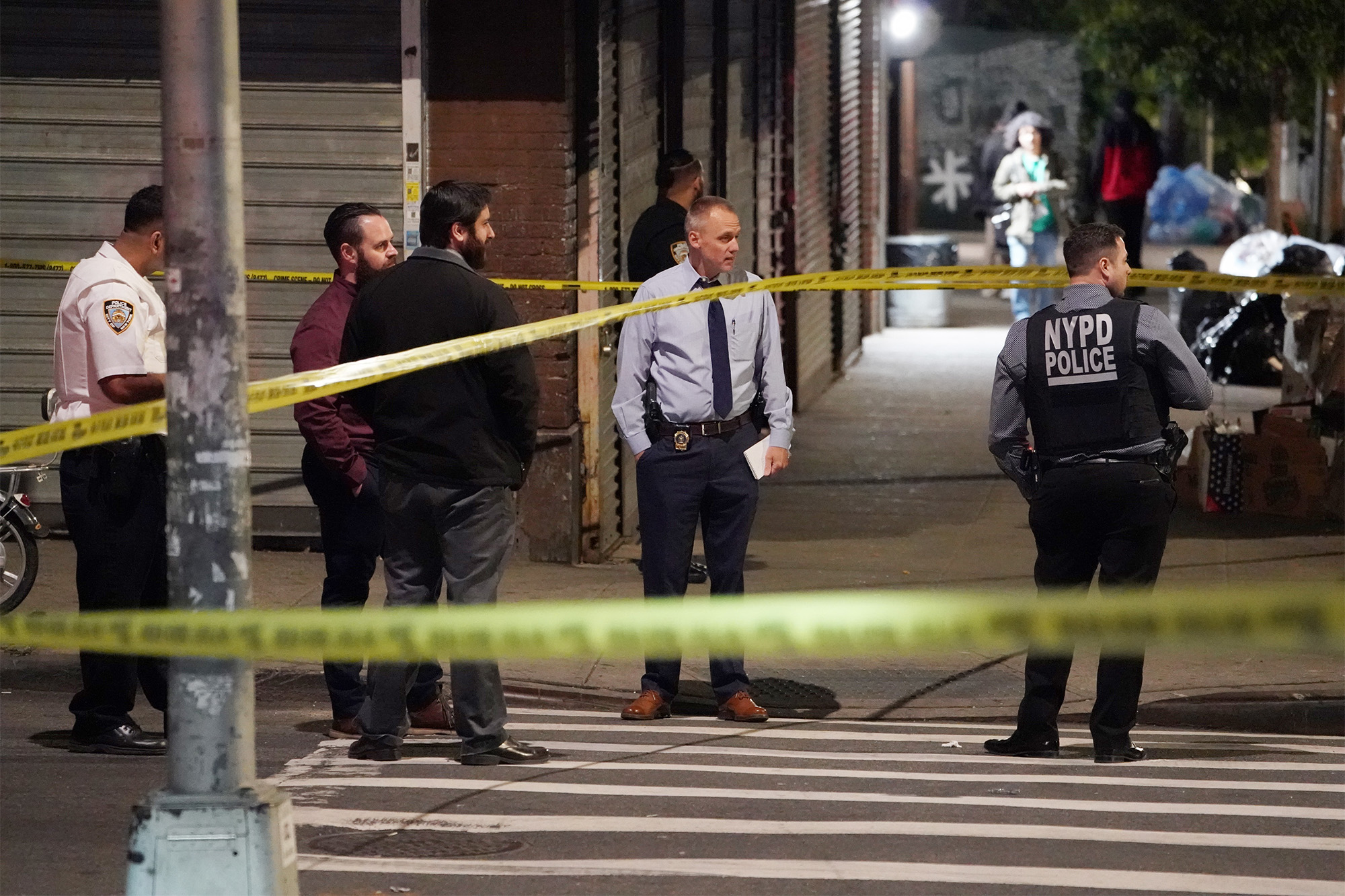 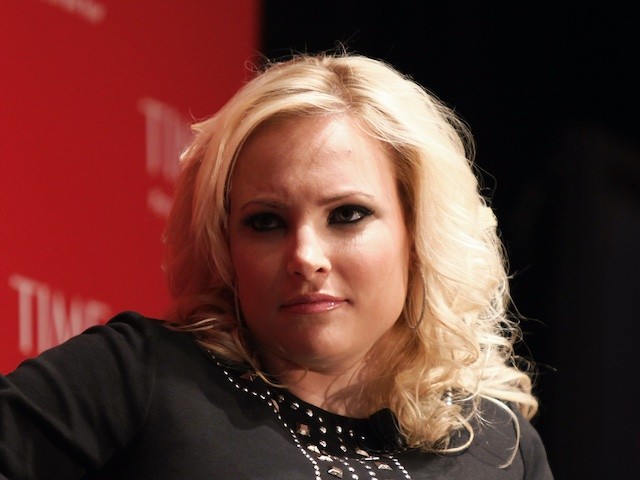