Gen. Mark Milley Dodges Questions on His ‘Fears of a Trump Coup’: ‘I’m Not Going to Comment’ 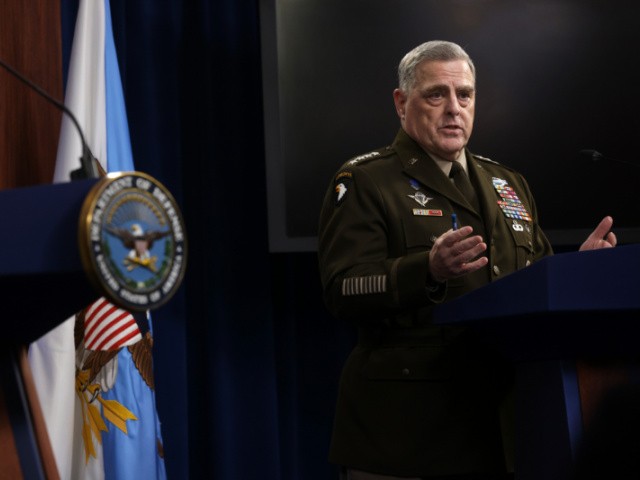 Chairman of the Joint Chiefs of Staff Army Gen. Mark Milley on Wednesday at a press briefing dodged reporters’ questions on whether he actually feared then-President Donald Trump wanted to stage a coup after the 2020 presidential elections, as alleged in a recently published book.

According to the book I Alone Can Fix It: Donald J. Trump’s Catastrophic Final Year by Washington Post reporters Carol Leonnig and Philip Rucker, Milley feared that Trump wanted to stage a military coup after the election, calling it a “Reichstag moment” and comparing Trump to Adolf Hitler. He also allegedly told Michelle Obama that he was relieved and “smiling” underneath his mask at President Joe Biden’s inauguration.

And according to another book to be published later this summer, Frankly, We Did Win This Election: The Inside Story of How Trump Lost by Wall Street Journal reporter Michael Bender, Milley allegedly yelled at Trump during a situation room meeting about potentially using the military to quell racial unrest last summer.

Milley has not denied any of the allegations, either personally or through spokespeople and associates. Wednesday’s press briefing was the first time he publicly and directly faced questions from reporters on those allegations.

Asked by a reporter whether he would like to “set the historical record straight” about the allegations, Milley responded, “I know there’s a lot of interest out there in all of these books that are out there, quoting me and lots of others, et cetera. I’m not going to comment on what’s in any of those books.”

He did, however, claim he did nothing wrong:

He also defended the military’s oath of allegiance to the Constitution — a frequent talking point from senior military leaders during the Trump administration who wanted to distance themselves from Trump.

Milley said, “I can say, with certainty, that every one of us maintained our oath of allegiance to that document — the Constitution — everything that’s contained within it.

He insisted multiple times that he and the military were not political.

“I want America to know that the United States military is an apolitical institution. We were then, we are now. And our oath is to the Constitution, not to any individual at all,” he said, adding:

And the military did not, and will not, and should not ever — get involved in domestic politics. We don’t arbitrate elections. That’s the job of the judiciary and the legislature, and the American people. It is not the job of the U.S. Military. We stayed out of politics. We’re an apolitical institution.

However, Milley’s assertions run counter to multiple episodes this year during the Biden administration, when he or other senior military leaders waded into political controversies.

Earlier this year, multiple senior military leaders publicly lashed out against Tucker Carlson, after the conservative Fox News host criticized military leadership for focusing on gender inclusiveness in the military versus lethality.

Last month, Milley entered the national political debate on Critical Race Theory after he defended it being taught at West Point at a House Armed Services Committee hearing, adding that he wanted to understand “white rage” and attributing the January 6 Capitol riot to it.

Other senior military leaders, such as the Chief of Naval Operations Rear Adm. Mike Gilday, have also defended putting How to Be an Antiracist on the military reading list, and Gilday refused to say if he disagreed with some of the book’s key points, including that capitalism is racist. These and other such instances have prompted disbelief and scorn from conservatives. And Trump himself has excoriated Milley.

Trump said in a June 30 statement:

To further ingratiate himself with Biden, progressive Media, and the Radical Left, Milley went to Congress and actually defended Critical Race Theory being shoved down the throats of our soldiers. This Marxist, racist anti-American propaganda has no place in our Military — I banned these training programs, now Biden and the Pentagon have resumed them.

“Gen. Milley ought to resign, and be replaced with someone who is actually willing to defend our Military from the Leftist Radicals who hate our Country and our Flag,” Trump added.

Trump said in a statement this week that Milley, “was an advocate of changing all of the names of our Military Forts and Bases. I realized then, also, he was a much different person than I had hoped. I said to him, ‘spend more time thinking about China and Russia, and less time on being politically correct.’” He added:

But never during my Administration did Milley display what he is showing now. He was not ‘woke.’ Actually, I don’t believe he ever was, but the way I look at Milley, he’s just a better politician than a general, trying to curry favor with the Radical Left and the absolute crazy people espousing a philosophy which will destroy our Country!

Even some members of the anti-Trump national security establishment have felt Milley has gone too far. Never-Trumper Kori Schake, director of foreign and defense policy studies at the American Enterprise Institute, wrote in a piece this week of his comments during the House hearing:

Milley may have been attempting to protect the military by wrapping himself in the flag and virtuously defending the Constitution, but the effect of his words has been to join the broader political fight about racial issues.

Milley also dodged questions at Wednesday’s briefing on why he used the term “white rage” and how he came to the conclusion it was responsible for the Capitol riot:

“I’ve known the chairman for a long time. We’ve fought together, we served a couple of times in the — in the same units I’m not guessing at his character. He doesn’t have a political bone in his body,” said Austin, a retired four-star Army general. “I clearly have tremendous faith and confidence in the chairman.”

Austin also tried to stress the importance of the Pentagon remaining apolitical:

It’s really important to me that this department remain apolitical. And so, we’re going to do everything within our power to make sure that our troops, our leadership, both civilian and military remain focused on the task at hand, and understand that they are not a part of the political apparatus there. So, we will remain apolitical.

He claimed the Pentagon does not embrace Critical Race Theory, but said he was committed to making sure the department was diverse and inclusive.

“This department will be diverse, it will be inclusive, and you know, we’re going to look like the country that we support and defend. And you know, our leadership will look like what’s in the ranks of our military,” he said.

“We’re going to stay focused on making sure that we create the right force to defend this country and promote our values. And I know that’s important to you and all of you in this room as well,” he said, referring to reporters. 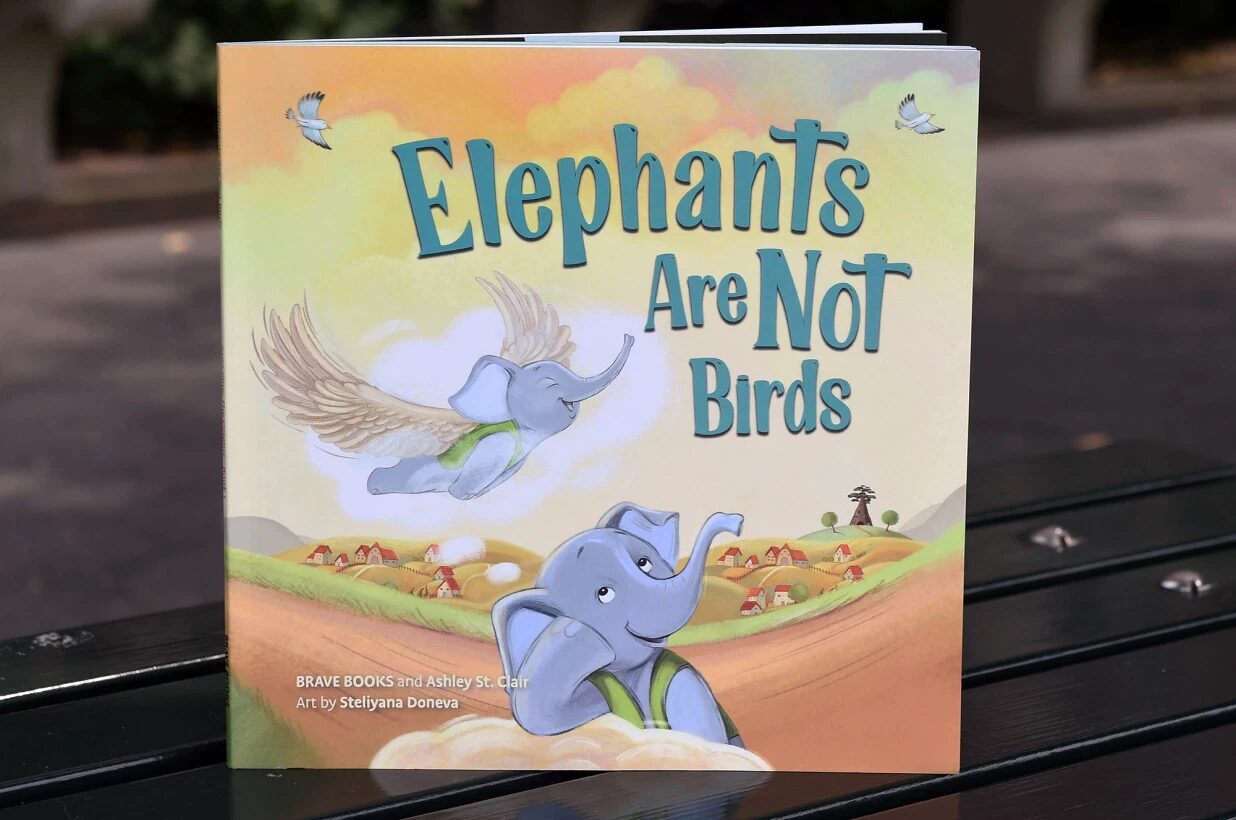 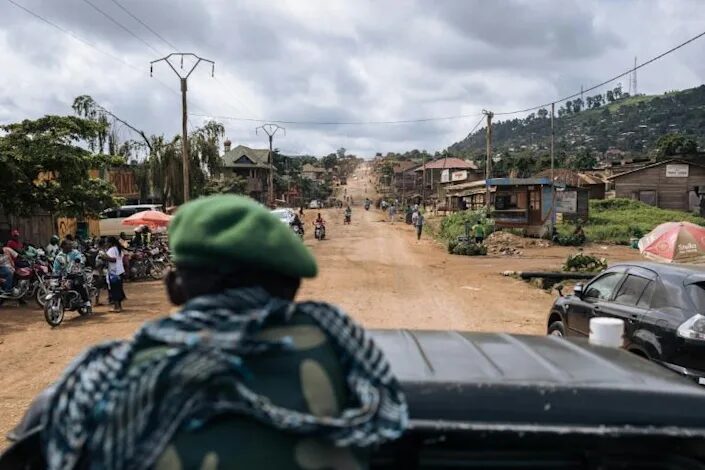 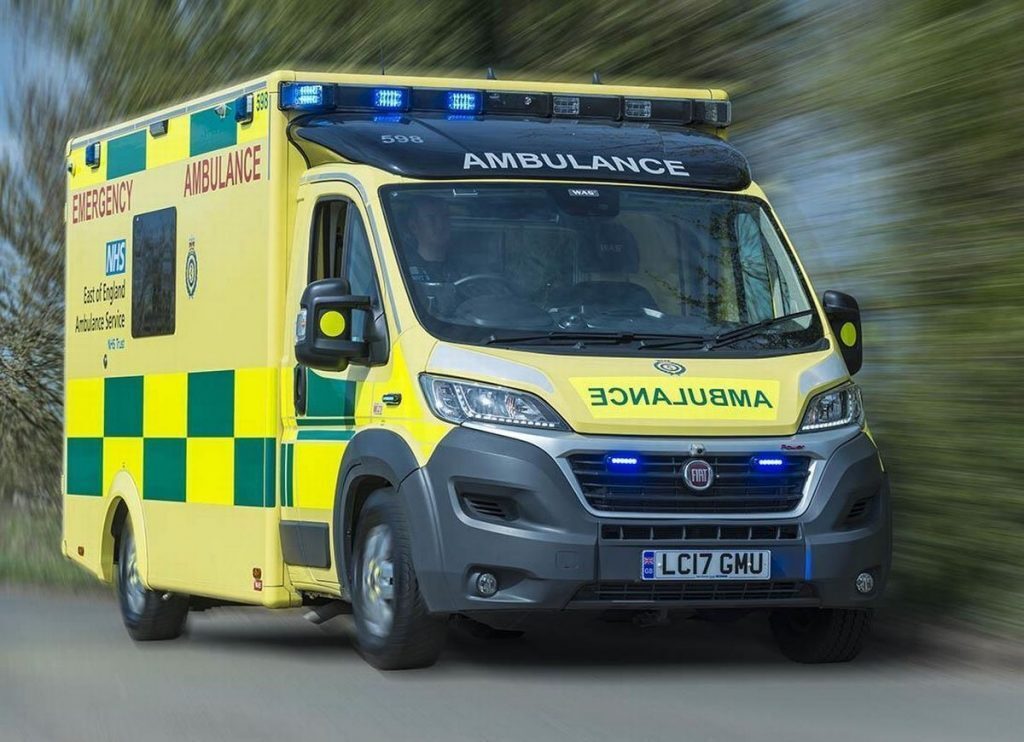 Doesn’t add up to Hysteria: COVID-19 mortality rate among children is even lower than previously thought 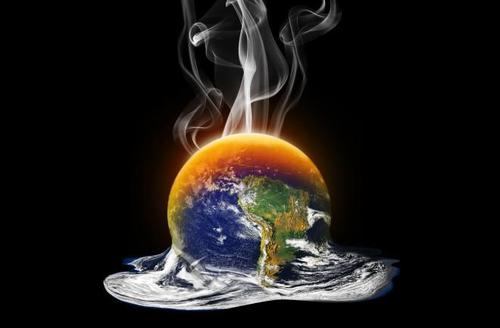