The Scotfree | Government has no solutions – never has, never will The Scotfree

Government has no solutions – never has, never will

Decades ago, during an interview, Dr. Thomas Sowell said that there are no real solutions – only a system of trade offs.

And he’s right. In life, every solution is just that.

However, there are trade-offs grounded in logic and reason, and others based purely on emotion and the passions of the day.

A problem arises, then a decision on how to solve said problem must be formed. And with every decision, there are trade offs.

You’ve seen it done – and done it yourself. You make a list of pros and cons, actually or just mentally, regarding a decision you must make. These pros and cons are the system of trade-offs. When one column, pro or con, sufficiently eclipses the other, logically, that’s the path that should be taken.

TRENDING: The link between American education and tearing down statues

We do this in our personal and professional lives all the time, often without even realizing it. This is substantive, real problem solving.

At times the cons outweigh the pros, so the decision should be just to do nothing.

However, as Dr. Sowell said, those in government “have a mindset … that those that think a certain way will try to take over other people’s decisions.” And their decisions are never to do nothing. The constant refrain of government is: “We must do something.” This despite the fact that the overwhelming percent of the “somethings” they do are entirely unconstitutional. But I digress.

As we’ve witnessed over and again, government has no solutions. It can’t solve poverty. Lyndon Johnson’s “War on Poverty” did nothing to end or even improve poverty. Despite a myriad of programs and trillions of dollars confiscated, borrowed and redistributed, the poverty rate is about the same as when the “war” began. They would have better off just doing nothing.

Government can’t solve crime. Hundreds, if not thousands of “crime bills” have proven that.

The list is endless, yet those in government continue to try. Why?

Well, because those who gravitate to government – elected, appointed, etc., – believe they are the smartest ones among us. And as such, it is they who should be in charge of the great unwashed – we who are just not intelligent enough to run our own lives and solve our own problems.

Well, you may say, hasn’t it always been this way? Haven’t the smartest people always risen to the top? Therefore, shouldn’t they “run” things? Just look at those founding fathers you speak of all the time.

Nowadays, and for many decades prior, it has not been the smartest that gravitate to government. It’s been the know-it-alls, the perpetual, must-do-something crowd.

Our representative republic was never set up to make decisions on how to order a private citizen’s life, nor should it. The government was set up to allow citizens to make their own decisions about their lives, all the while keeping itself as small and unobtrusive as possible. As Sowell explained decades ago: “As far as the government goes, it didn’t make decisions for everyone.”

But now here we are, about as far removed from that affirmation as one can get. And as we get closer to another election, the likelihood is that more, not less, must-do-somethings on both sides of the aisle will head to Washington.

And once there, they will not mind their own business, weigh the pros and cons, use logic and reason, and will of course solve nothing. The only guarantee is that they will-do-something.

And that something is likely to take more decisions and freedoms away from us while they burden us further.

If you prefer this not happen, pick up the phone, visit a candidate’s local office and just ask some questions about what he or she intends to do if elected. Don’t just show up at the polls and say, “I know that name – I’ll vote for him or her.”

Listen to an audio version of this column: 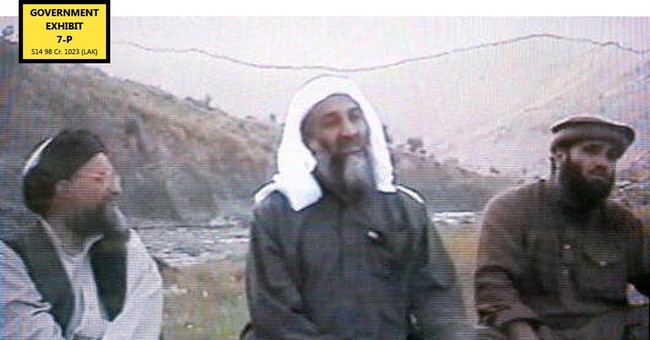 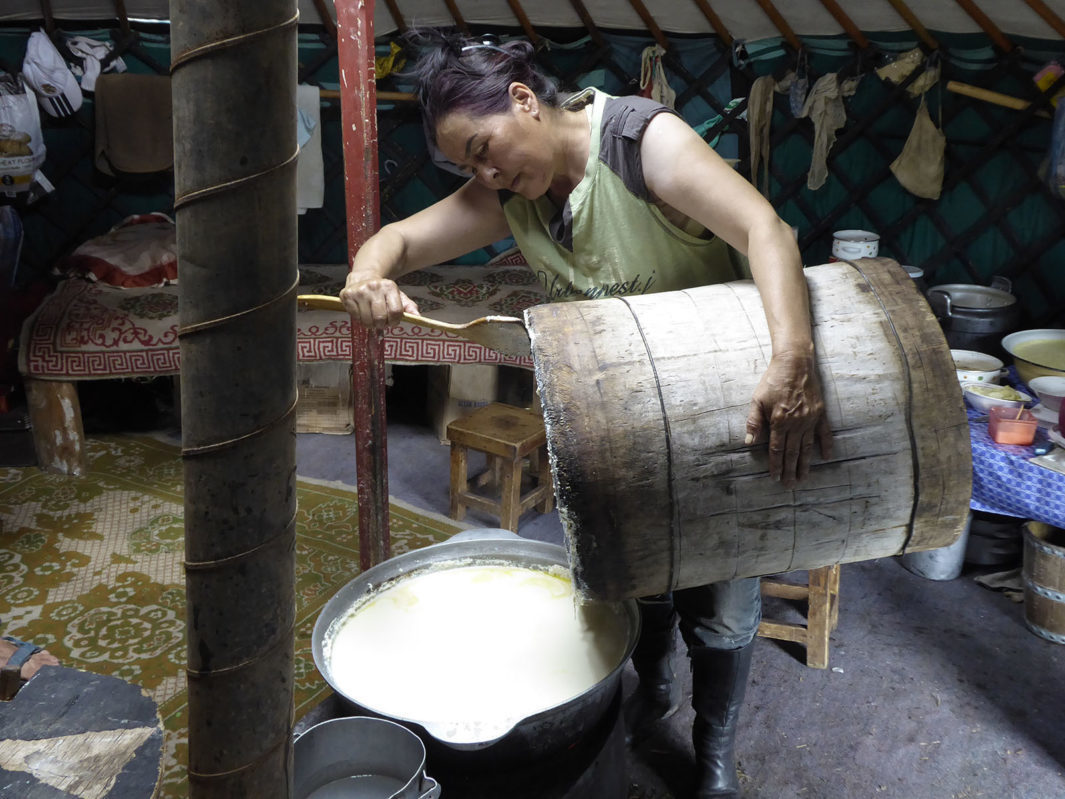 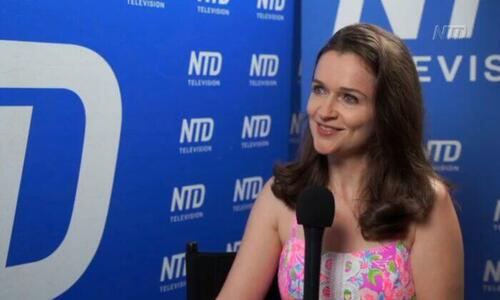 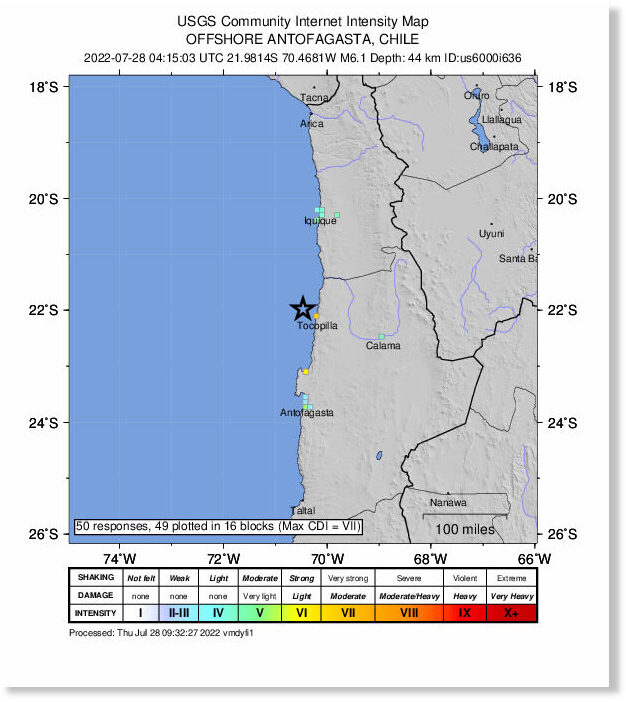 6.1-magnitude earthquake hits off the coast of Antofagasta, Chile