The Scotfree | Here, Have a Fresh Glass of Camel Urine, Say Muslim 'Scientists' The Scotfree 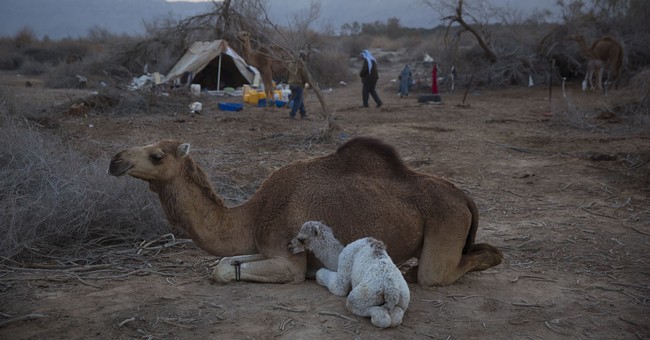 The Muslim notion that drinking camel urine is a cure-all for any number of ailments is back in the news again.

According to a Nov. 5, 2022, Arabic-language report, “a professor of physiology at the Faculty of Medicine at Ain Shams University in Egypt, Amal Qanawi, is recommending the consumption of camel urine due to its many [salutary] benefits.” In her own words, “Many researches have been conducted on camel urine and its many benefits have been established by scientific experiment.”

What is this all about? Are Muslims on the cutting edge of medicinal discoveries, proudly proclaiming the findings of science, irrespective of how “gross” they may otherwise strike the layman?

Actually, and as usual and with everything Islamic, the drinking of camel urine is traced back to the highly un-scientific prophet of Islam, Muhammad. According to canonical hadiths or traditions, the prophet medicinally prescribed the ingestion of dromedary urine for any number of ailments.

This is unsurprising considering that even Muhammad’s own urine — which some of his followers eagerly drank — was and continues to be considered a great and salutary blessing, one that further safeguards against the fires of hell.

For faithful Muslims, because urine drinking — in this case, that of camels — was recommended by the prophet, it must remain applicable, regardless of what “science” says on the matter. Such is the totalitarian nature of Islamic law, or sharia, which treats, not just the Koran, but canonical hadiths as sacred and not to be questioned.

As another Muslim cleric who recommended the ingestion of camel urine explained, “You can always do research later. Science is not the criteria to determine whether you should believe in the Hadith or not. If Hadith is authentic, [in this case, hadith dealing with drinking camel urine] we believe in it irrespective of whether science believes in it or not.”

This is why the professor of physiology at the Faculty of Medicine at Ain Shams University in Egypt, Amal Qanawi, is far from the first Muslim to recommend camel urine.

Most notably, in 2020, it was even recommended as an elixir for what was then presented as the plague to end all mankind — coronavirus.

Then, an “Islamic medicine specialist” and director of a religious-scientific institution in Iran called on his countrymen to drink camel urine as the “best cure” for coronavirus and other ailments.

Mehdi Sabili, who is affiliated with the Iranian regime, uploaded a video on his Instagram account extolling the virtues of dromedary urine on April 19, 2020. The video also depicted him drinking a glass of freshly procured camel urine — which he enthused was best drunk “fresh and warm” — and calling on fellow Iranians to do the same three times a day for three days (i.e., nine full glasses).

Needless to say, such forms of “sharia medicine” — for instance, by “inserting velvet oil into the anus” to combat coronavirus, which has led to casualties — do not have a great track record. In Iran alone, a coronavirus patient who was told by a cleric to smell roses as a cure died soon thereafter; and the son of a prominent ayatollah confessed that his father died because he trusted so-called “Islamic medicine specialists.”

Indeed, and rather ironically, it appears that drinking camel urine was directly linked to an earlier COVID-19 outbreak. In 2012, only Saudi Arabia — the home of Islam and its holy cities — was plagued by another form of coronavirus (MERS-CoV, aka “Camel Flu”). A whopping 40% of the more than one thousand Saudis who contracted it died. One of its main causes, which even the World Health Organization (WHO) strongly warned against, was the drinking of camel urine.

Even so, the examples of Muslims insisting on the salutary effects of drinking camel urine are legion. Back in 2012, Dr. Zaghlul al-Naggar, a prominent Islamic thinker and Chairman of Egypt’s Committee of Scientific Notions in the Koran, revealed on a live television show that a medical center in Marsa Matrouh, Egypt, even specialized in treating people with camel urine — all in accord with the prophet’s advice.

When another guest challenged al-Naggar, saying that urine is where all the body’s toxins are carried out — “so, shall we drink it for health?” — the representative of “Islamic science” responded with arrogance: “I am older than you and more learned than you: you are not going to teach me; I will teach generations of people like you.”

A few months later, in late 2012, a video appeared showing men collecting camel urine in buckets and giving it to people who, in the narrator’s words, are “looking to be healed from influenza, diabetes, infectious diseases, infertility.” Several women were shown drinking the camel urine — and doing all they could to keep it down without vomiting. The Egyptian narrator concluded by saying he is not airing this video to mock or disgust but to determine “whether we are moving forward, or whether we are moving backwards.”

Happily, there certainly is pushback against “moving backwards” among Muslims themselves. Even the most recent recommendation by Dr. Amal Qanawi, from the highly respected Ain Shams University, came in response to another Arab doctor from Jordan, Ali al-Saudi, who on his social media had warned against consuming camel urine — the supposed health benefits of which he called “a fabrication,” which could lead to the deaths of those who believe it. When Dr. Qanawi intervened to argue otherwise, al-Saudi responded by saying, “Don’t trouble yourself and cause the rest of the world to laugh at us some more.”

Alas, for the Muslim world, if the prophet said it, Muslims will do it — prompting the rest of the world to laugh and cry. 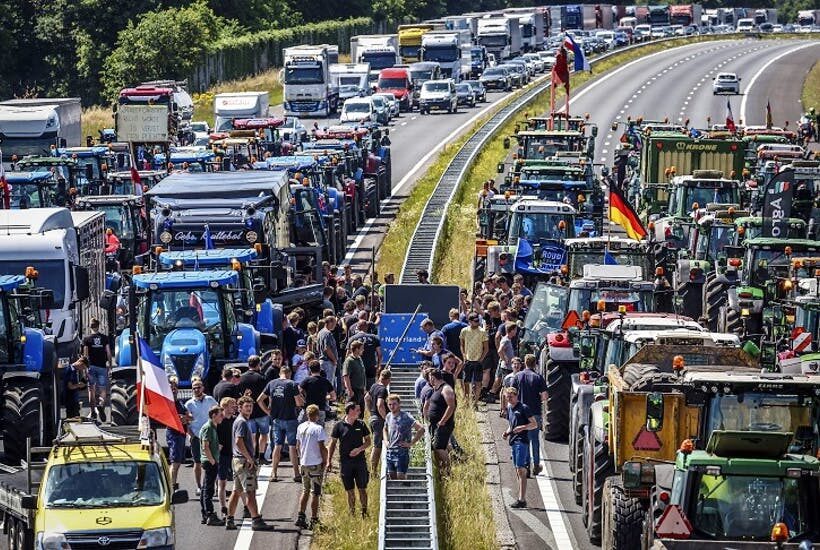 Netherlands to shut down 3,000 farms to comply with EU rules despite UN warning of looming global food shortages 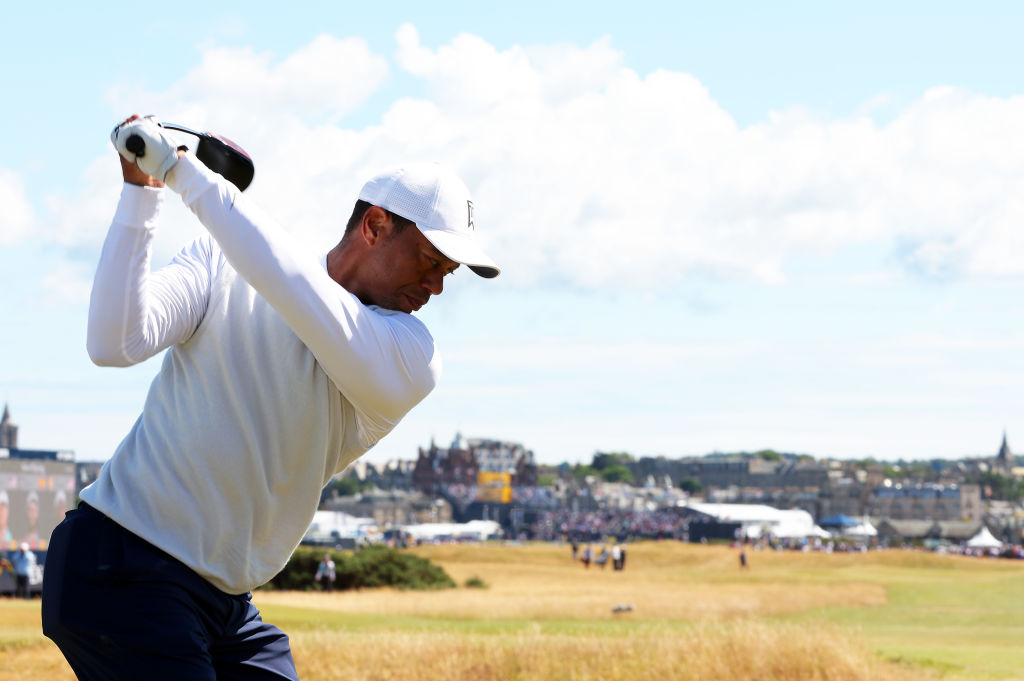 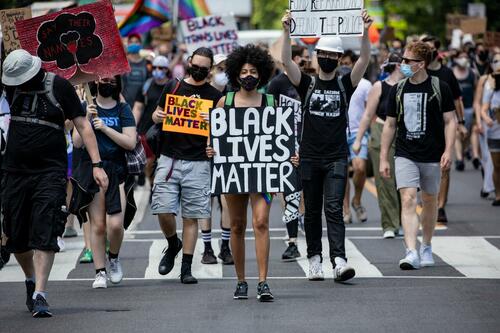