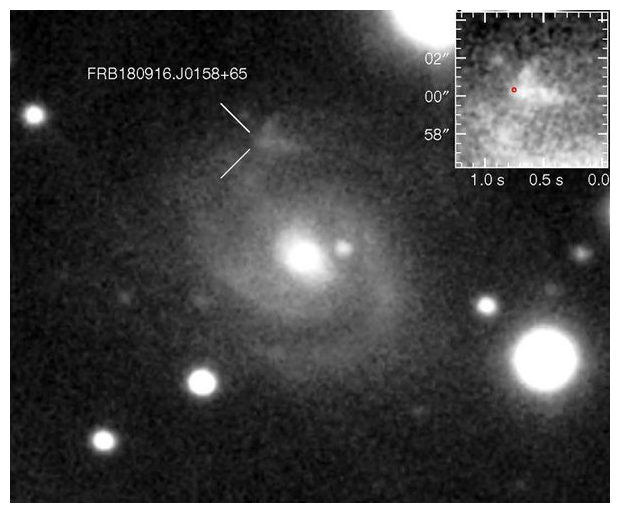 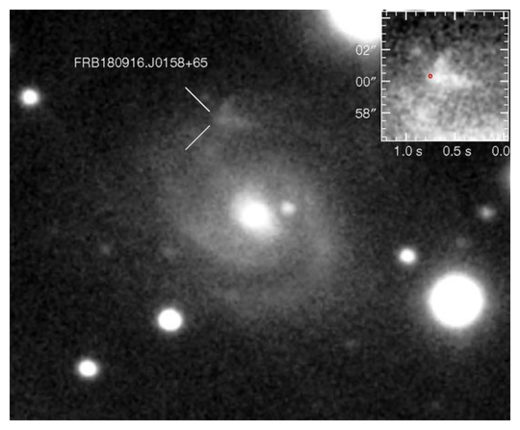 In just its first year of operations, a Canadian radio telescope has quadrupled the number of detections of strange cosmic signals known as extragalactic fast radio bursts.

In turn, this will help us to understand where these mysterious bursts originate, and use them as a tool to understand the wider Universe.

“Before CHIME, there were less than 100 total discovered FRBs; now, after one year of observation, we’ve discovered hundreds more,” said astrophysicist Kaitlyn Shin of MIT and the CHIME collaboration.

“With all these sources, we can really start getting a picture of what FRBs look like as a whole, what astrophysics might be driving these events, and how they can be used to study the Universe going forward.”

Fast radio bursts are freaking awesome. They are bursts of light in radio wavelengths (mostly) from millions of light-years away that last just milliseconds in duration – so powerful that they discharge, in that eyeblink of time, up to as much energy as 500 million Suns.

The first one was discovered in 2007, and FRBs have been a puzzle ever since. Because they’re so brief, and (mostly) unpredictable, they’re really tricky to study. You basically just have to stare at the sky and hope that you are looking in the right range of wavelengths to catch one.

This is what CHIME has been doing. It’s a fixed telescope consisting of four parabolic antennas for an extra-wide field of view, optimized for (among other things) FRB wavelengths. It just stares at the sky, looking for signals. This generates around 7 terabytes of data per second, which is processed on-site through a powerful custom correlator.

This optimization is what makes CHIME such an FRB-hunting beast. And its contributions are changing our understanding of FRBs.

The new catalog shows us that FRBs are more or less evenly distributed across the entire sky. This suggests that they’re ubiquitous (and, sorry xenophiles, makes the signals far less likely to be from alien technology) in space. In fact, analysis of these data suggests that FRBs bright enough to be detected by telescopes occur at a rate of around 9,000 bursts per day.

“That’s kind of the beautiful thing about this field – FRBs are really hard to see, but they’re not uncommon,” said physicist Kiyoshi Masui of MIT. “If your eyes could see radio flashes the way you can see camera flashes, you would see them all the time if you just looked up.”

The data also confirm some other, previous observations about FRBs. We already knew that most FRBs are one-off signals that don’t repeat, but a handful do. This is reflected in the CHIME catalog – the team detected just 18 repeaters out of the 535 sources. The signals from these repeaters are a bit different, too: slightly longer and more focused.

(Most of these repeaters are also quite random, but in the past, two have been found spitting out signals on a repeat cycle – we’re not sure what that means yet.)

Last year, for the first time, an FRB was detected coming from within our own galaxy, from a type of highly magnetized star called a magnetar. This, however, did not mean the mystery was entirely solved – it’s still possible that there are other sources and astrophysical mechanisms producing the signals.

The diversity in the CHIME catalog is consistent with this possibility. The good news is that astronomers are getting better at localizing FRBs not just to their home galaxies, but to regions in those galaxies. The CHIME catalog offers more candidates for localization, which will help us connect types of FRBs to the cosmic environments from which they emerge.

As we have seen in the past, FRBs can also be powerful tools for probing the interstellar and intergalactic media. Because the signal becomes polarized and dispersed by anything it travels through, astronomers can analyze these changes to reconstruct that journey. Last year, a team used this as a tool for tracking down the “missing matter” in the Universe, the diffuse gas in the voids of space that we can’t easily see.

The CHIME catalog will help astronomers to map these spaces in much higher detail.

“With large numbers of FRBs, we can hopefully figure out how gas and matter are distributed on very large scales in the universe,” Shin said.

“So, alongside the mystery of what FRBs are themselves, there’s also the exciting potential for FRBs as powerful cosmological probes in the future.”

The team presented their findings at the 238th Meeting of the American Astronomical Society. 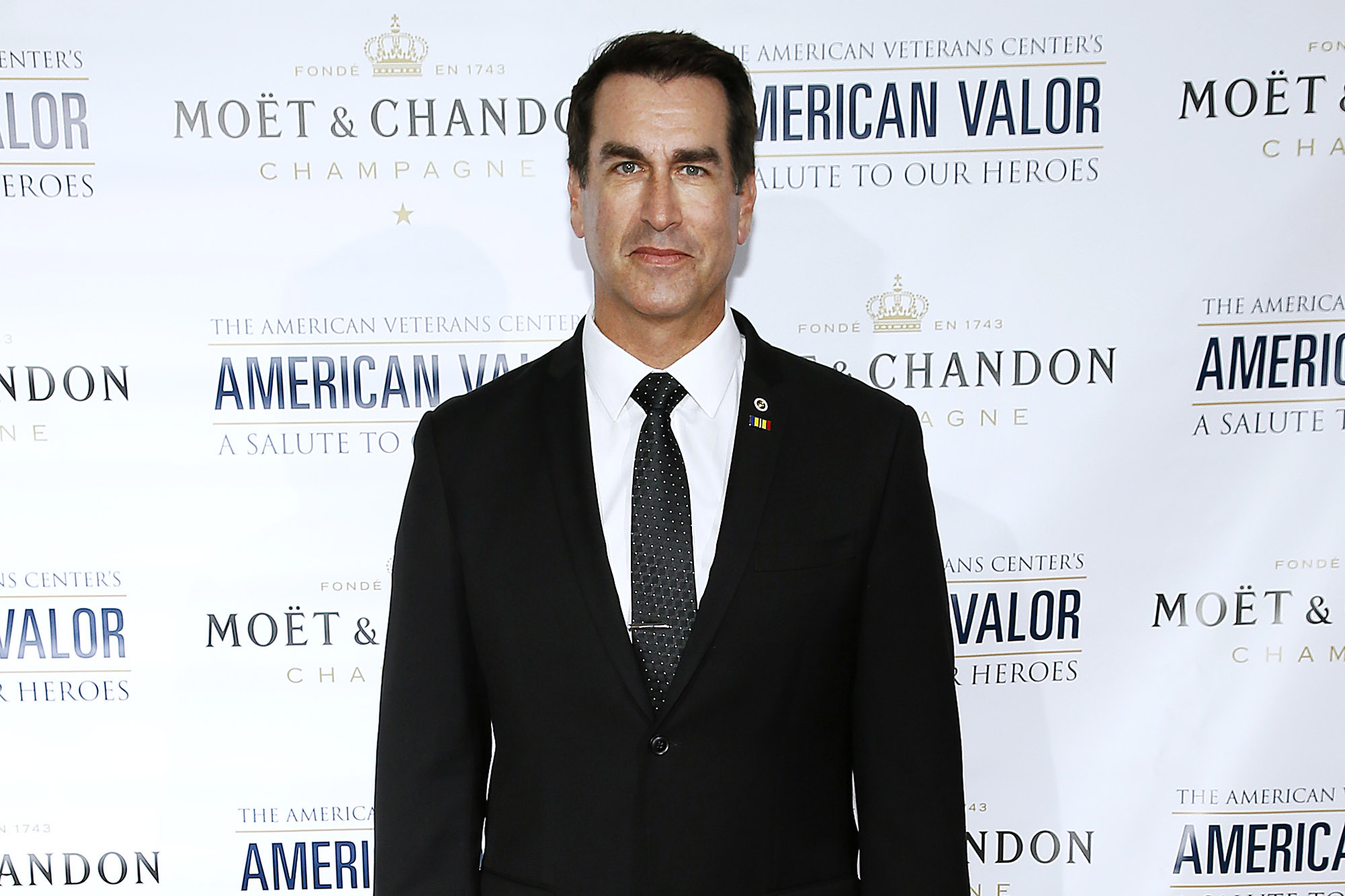 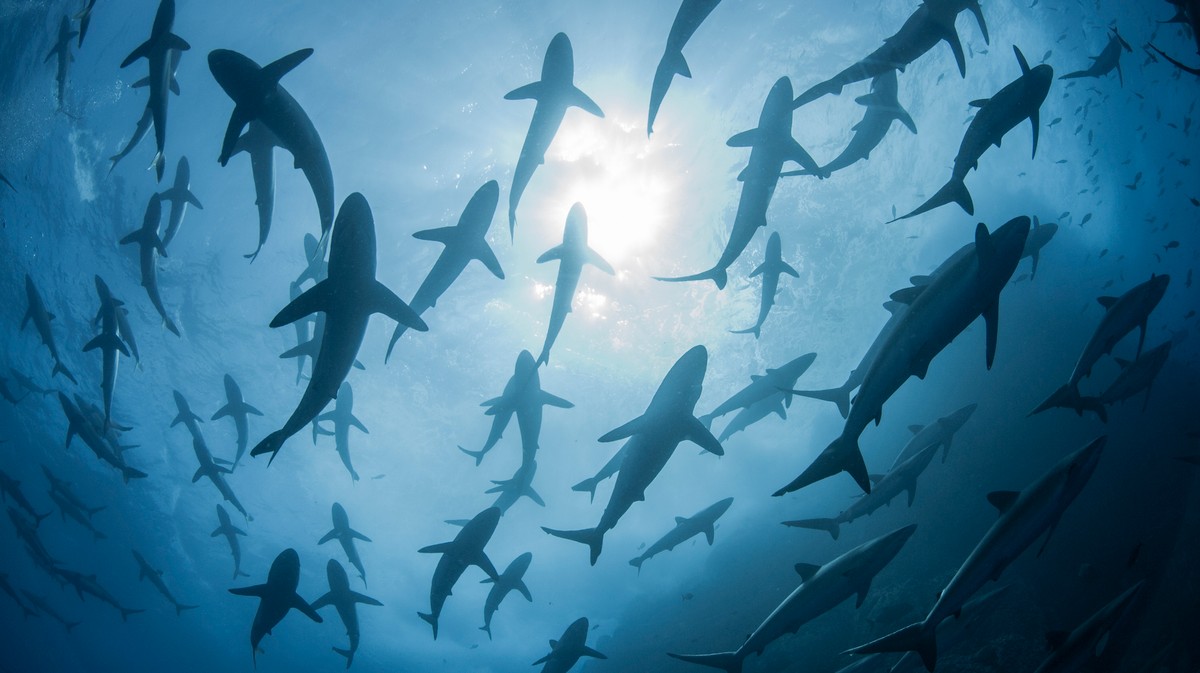 90% of Sharks Were Mysteriously Wiped Out… 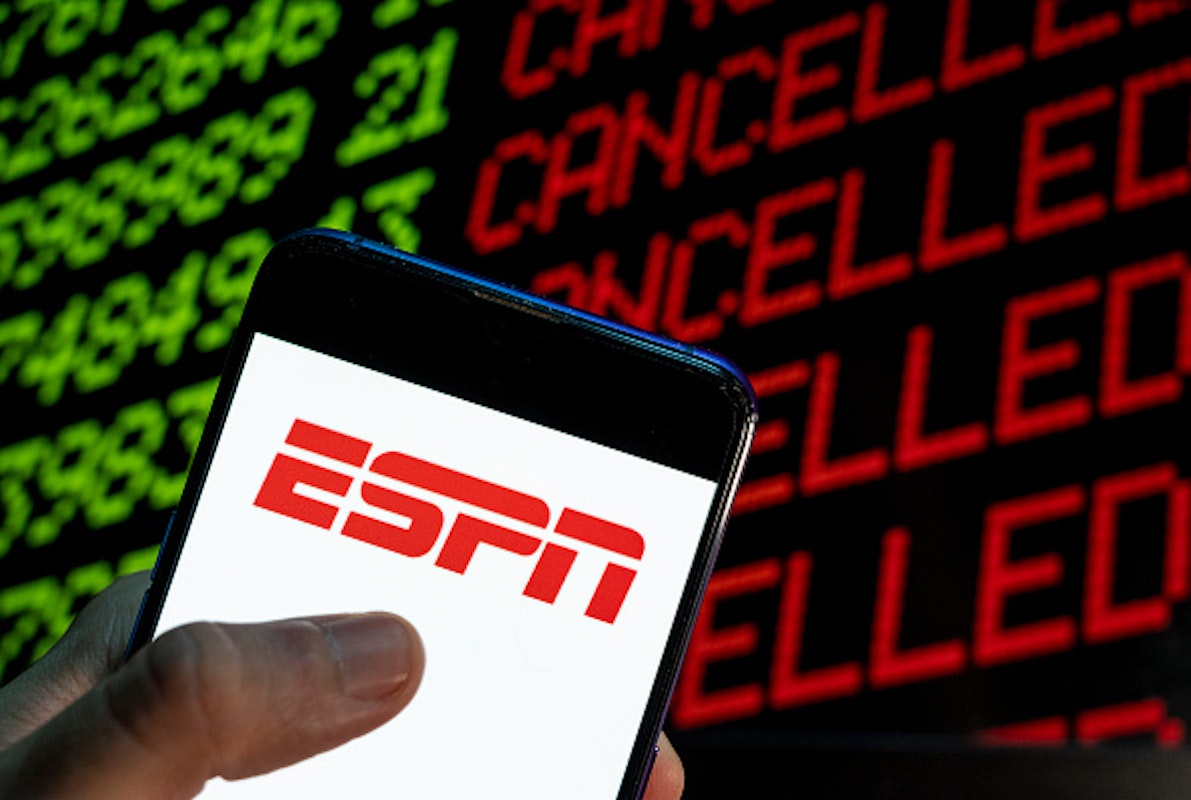 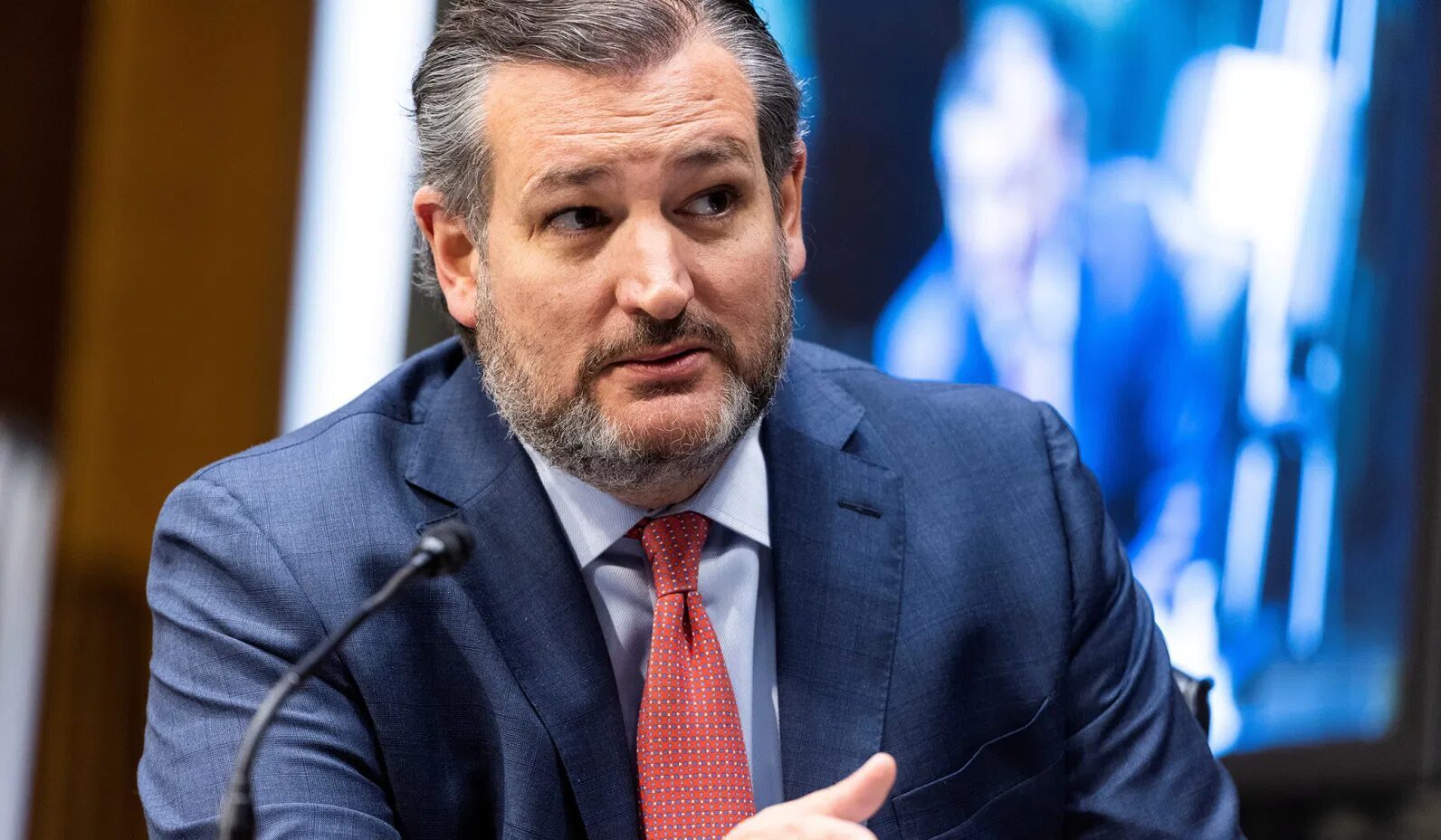 Ted Cruz: Critical Race Theory ‘is every bit as racist as the klansmen in white sheets’