The Scotfree | "I Believe He Was Murdered": Ghislane Maxwell On Jeffrey Epstein's Death The Scotfree

“I Believe He Was Murdered”: Ghislane Maxwell On Jeffrey Epstein’s Death 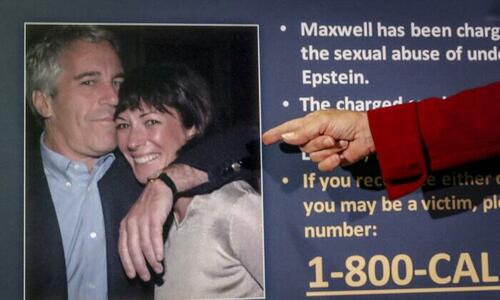 Authored by Tom Ozimek via The Epoch Times (emphasis ours),

Epstein, who was facing multiple charges of sex trafficking of minors, was found dead in his cell at the Metropolitan Correctional Center (MCC) in New York City in August 2019.

His death was officially ruled as a suicide by hanging, but there has been widespread speculation about the cause. For instance, a forensic pathologist hired by Epstein’s brother said multiple fractures found in his neck were “very unusual in suicidal hangings” and more consistent with strangulation.

Maxwell, who is currently serving a 20-year sentence in a Florida prison for helping Epstein sexually abuse girls, told Talk TV that she believes Epstein’s death was no suicide.

“I believe that he was murdered,” Maxwell said in the Talk TV interview. “I was shocked. Then I wondered how it had happened because as far as I was concerned, he was going to … I was sure he was going to appeal.”

Many people have united in skepticism that Epstein could have taken his own life a mere month after being arrested on sex trafficking charges.

In particular, a number of people have pointed to Epstein’s connections to powerful individuals, some of whom may have been implicated in illicit activities with him and would have wanted to keep him quiet.

Maxwell said earlier that one of her fellow inmates was offered money to murder her and schemed to “strangle her in her sleep,” according to court papers filed last year by her lawyers ahead of her sentencing.

“This incident reflects the brutal reality that there are numerous prison inmates who would not hesitate to kill Ms. Maxwell—whether for money, fame, or simple ‘street cred,’” the lawyers wrote in the filing, suggesting someone may have wanted Maxwell dead badly enough to pay for it.

Maxwell was sentenced on June 28, 2022, to 20 years in prison for conspiring with Epstein to sexually abuse minors.

She is serving time at Florida’s low-security FCI Tallahassee prison.

Questions have swirled about the circumstances surrounding Epstein’s death since he was found dead on Aug. 10, 2019, in his cell with a bedsheet around his neck.

Epstein’s death sparked outrage that such a high-profile prisoner could have gone unmonitored at a facility where such infamous inmates like Mexican drug lord Joaquin “El Chapo” Guzman and Wall Street swindler Bernie Madoff came and went without incident.

Epstein had been placed on suicide watch about a month before his death after he was found on his cell floor on July 23 with bruises on his neck. He was later taken off suicide watch and placed in a high-security housing unit where he was less closely monitored but still supposed to be checked on every half hour.

Two jail guards who were supposed to monitor Epstein were accused by prosecutors of falling asleep and surfing the internet that night rather than checking on him every 30 minutes.

The pair, Tova Noel and Michael Thomas, would later admit they “willfully and knowingly” falsified records to make it seem they were following the correct check-in protocols with regard to Epstein.

In January 2022, the criminal case against Noel and Thomas was dropped after they complied with the six-month deferred prosecution agreements they agreed to earlier, which included 100 hours of community service and cooperating with a Justice Department (DOJ) probe into Epstein’s death.

Medical Examiner: ‘The Cause Is Hanging’

Chief Medical Examiner Dr. Barbara Sampson ruled Epstein’s death a suicide by hanging. She said she made the determination “after careful review of all investigative information, including complete autopsy findings.”

Not long after Sampson ruled Epstein’s death a suicide, Epstein’s brother hired forensic pathologist Dr. Michael Baden, who was in the room for Epstein’s autopsy, to review the evidence.

Baden, who was New York City’s chief medical examiner in the 1970s, said at the time that the evidence suggested Epstein may have been murdered. He said that Epstein’s injuries were more consistent with those found in homicide victims and that he hadn’t seen the type of neck bone injuries that Epstein had in any suicides that he had investigated. Baden added, however, that his observations were not conclusive.

Some experts have said that, while uncommon, injuries to the hyoid bone that Epstein had do sometimes occur in suicidal hangings, more so in older people. Epstein was 66 at the time of his death.

After Baden issued his opinion, Sampson responded by saying that no conclusions should be drawn from a single piece of evidence or unusual injury.

“I stand firmly behind our determination of the cause and manner of death for Mr. Epstein,” she said in October 2019. “The cause is hanging, the manner is suicide.”

Then-Attorney General William Barr said at the time that there were “serious irregularities” at the Manhattan jail where Epstein died, vowing that the DOJ’s inspector general would “get to the bottom of what happened” and that there “will be accountability.” That investigation continues and no report has been released yet.

The report stated that a facilities assistant described Epstein as “distraught, sad, and a little confused” when he arrived at the correctional facility on July 6, 2019.

The assistant was cited in the report as saying that, even though Epstein said he felt fine, she wasn’t convinced and wrote that he seemed “dazed and withdrawn” and advised in an email that someone from Psychology should talk to him to “just be on the safe side and prevent any suicidal thoughts.” 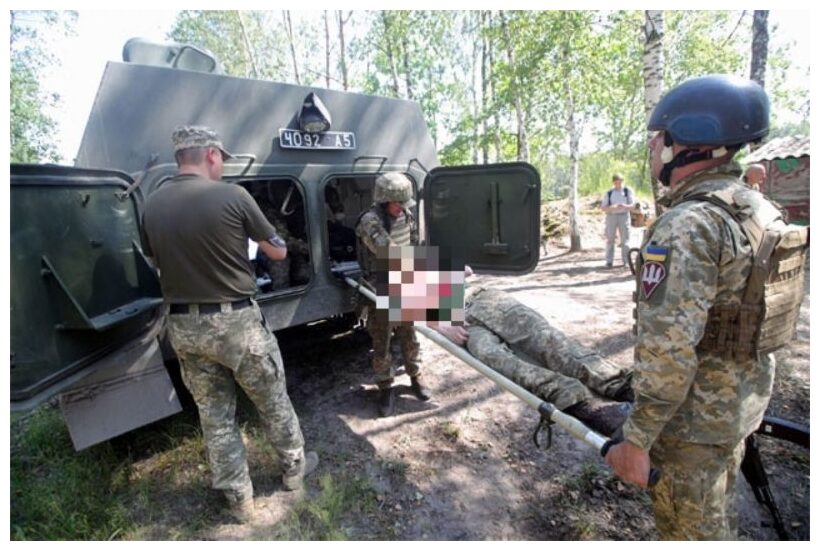 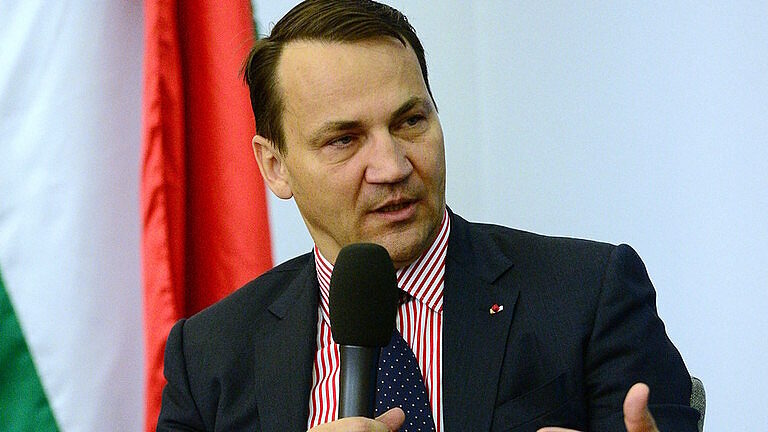 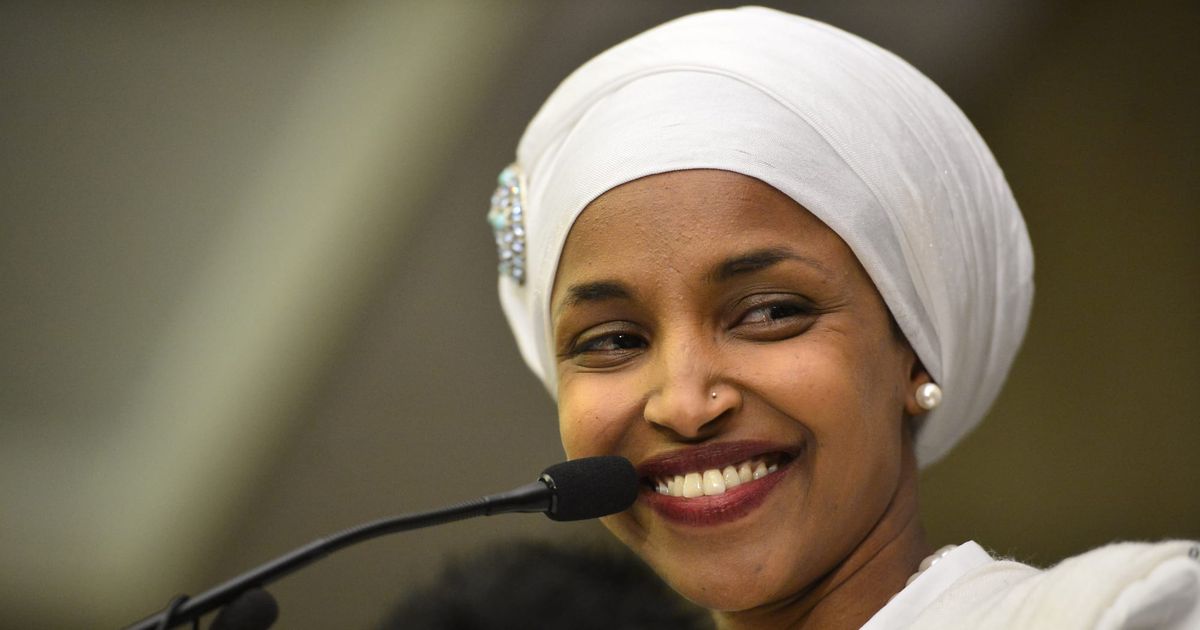