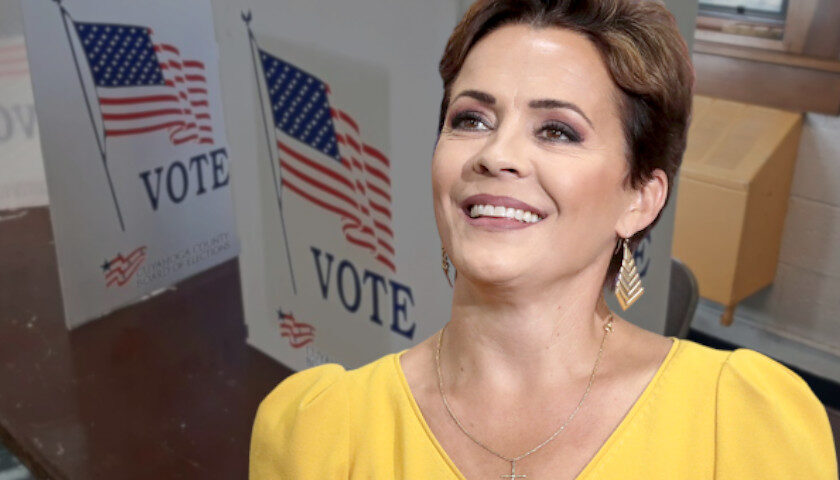 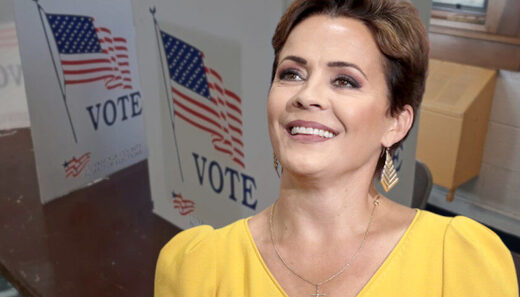 Maricopa County is the most populated part of Arizona. When it comes to local government, it’s strongly conservative. However, abruptly and surprisingly, in both 2020 and 2022, Maricopa County suddenly started voting Democrat. The courts shut down 2020 election challenges, but gubernatorial candidate Kari Lake is fighting the good fight for the 2022 election — and today she released bombshell information about voting machine problems and bizarre signature analyses. If a judge accepts this data, it shows an election-changing pattern of suppressing Republican votes and overcounting Democrat votes.

Maricopa County had 4,420,568 residents according to the 2020 census, making it the fourth most populous county in America, with over 60% of Arizona’s total population. Historically, it’s been a consistently conservative county. Before 2020, the county voted for every Republican presidential candidate going back to Eisenhower’s first run.

In 2022, the voter registration balance in Maricopa County was 34.5% Other/Independent (which often means conservatives disgusted with the Republican party), 34.3% Republican, 30.4% Democrat, and 0.9% Libertarian. Moreover, if county elections are anything to go by, it’s the Republicans who show up. At least since the year 2000, four of the five members of the Maricopa County board of supervisors have been Republican.

In 2020, bizarrely, this heavily Republican county, one in which the Republicans regularly showed up to vote, suddenly elected the newly radicalized Joe Biden over Donald Trump. This was a little strange when you consider that the voters generally preferred Republican candidates in the same election. However, judges were hostile to reports of cheating, as well as to any recount, so claims of election malfeasance went nowhere.

In 2022, the formerly Republican county again chose a Democrat over a Republican, throwing its votes behind Katie Hobbs over Kari Lake for Governor. Or did it?

Kari Lake filed suit alleging that election wrongdoing in Maricopa made the difference between winning and losing the race. What happens in Maricopa matters because Lake allegedly lost all of Arizona by a hair over 17,000 votes. Significant wrongdoing in Maricopa should invalidate the whole election. So far, the judge hasn’t yet tossed the case — and, after today’s bombshells, he may not be able to do so, no matter how much he wants to.

Shelby Bush, who is the Chairman of We the People AZ Alliance PC and the Maricopa County Republican Committee Vice Chair, reported to the Arizona Senate Elections Committee that a review of the system log files from the tabulators in Maricopa on election day, which the county finally returned in response to a FOIA request, revealed that nearly a quarter-million ballots were misread:

That’s a staggering number of misreadings, showing that the machines were failing at a spectacular rate. In addition, testimony established that the potential for fraudulent mail-in ballots was extremely high because 10% of the absentee ballot signatures were manifestly mismatched. Despite that, the ballots were counted anyway:

This tweet highlights just some of the signatures that were passed as “matches” in order to allow 40,000 ballots to be counted, despite their failing to meet the minimum prerequisites for counting them:

Put that evidence together (and well as prior evidence of wrongdoing in Maricopa), and you see a voting system that canceled out in-person votes (which living, real, registered Republicans prefer) and overcounted mail-in ballots (which can come from anybody or nobody, and which are almost entirely Democrat in nature).