The Scotfree | Is This Evidence Hunter Biden Had Access to Classified Documents? The Scotfree

Is This Evidence Hunter Biden Had Access to Classified Documents? 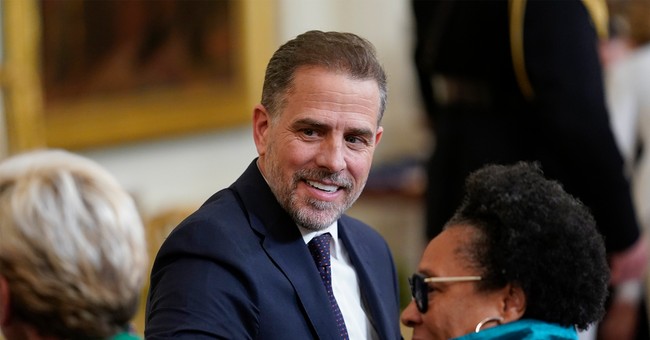 New questions have been raised as to whether or not Hunter Biden had unauthorized access to classified information after a lengthy email was discovered in his abandoned laptop.

Biden already faces a special counsel investigation and a congressional probe surrounding his mishandling of classified documents, but the situation has become a lot more serious after Miranda Devine wrote a column this week in the New York Post regarding an email dated April 12, 2014, sent by Hunter Biden to his former business partner Devon Archer. The email provided 22 detailed points with “research” regarding Ukraine.

The email raises red flags because of the way it was written and the amount of detail it contained that Hunter Biden likely would not have known about had he not been made privy to classified information.

For Hunter, it was an uncharacteristically lengthy email, listing 22 points about Ukraine’s political situation, with detailed information about the upcoming election and predicting an escalation of Russia’s “destabilization campaign, which could lead to a full-scale takeover of the eastern region, most critically Donetsk.

“The strategic value is to create a land bridge for RU to Crimea. That won’t directly affect Burisma holdings but it will limit future UK exploration and utilization of offshore opportunities in particular,” Hunter wrote.

“It will also result in further destabilization of UK nationally and for whatever govt is in power. And the US will respond with even stronger sanctions. Those sanctions will threaten the tenuous support of the EU which does not have the political will to incur steep energy price increases.”

In point 22, Hunter instructed Archer to buy a “burner phone,” presumably to keep their conversations private. “Buy a cell phone from a 7/11 or CVS tmrw and ill do the same.”

“It’s a prescient and very well-informed email, unlike anything else Hunter wrote in the nine years covered in the laptop, and it has the distinct flavor of an official briefing, perhaps even a classified one,” Devine observed.

Devine appeared on Fox News on Tuesday and noted that the email “reads like a classified document.”

“You have to remember that this is at a time — a month before he joined the Burisma board. He needed money desperately, to feed his drug habit, and they were going to pay him $83,000 a month to do not very much,” Devine added. 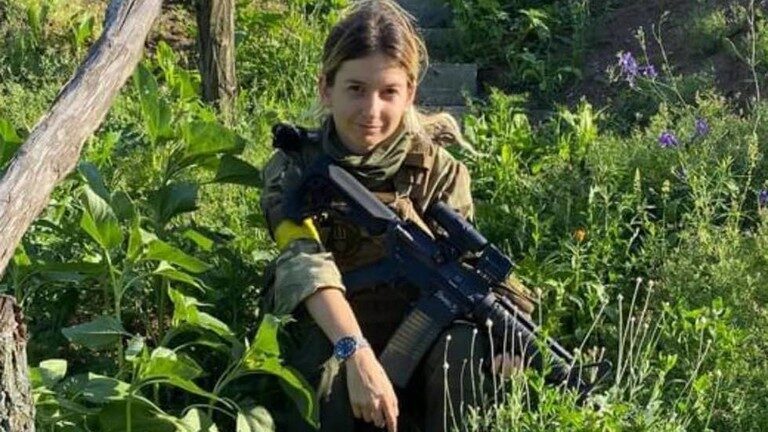 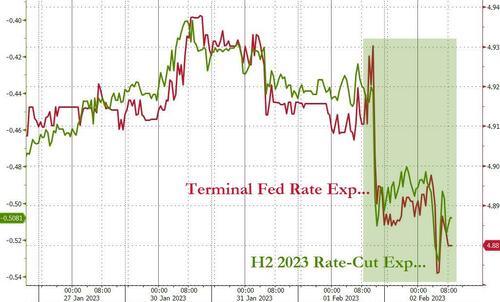 Powell’s “We Will See” Is Enough For The Markets 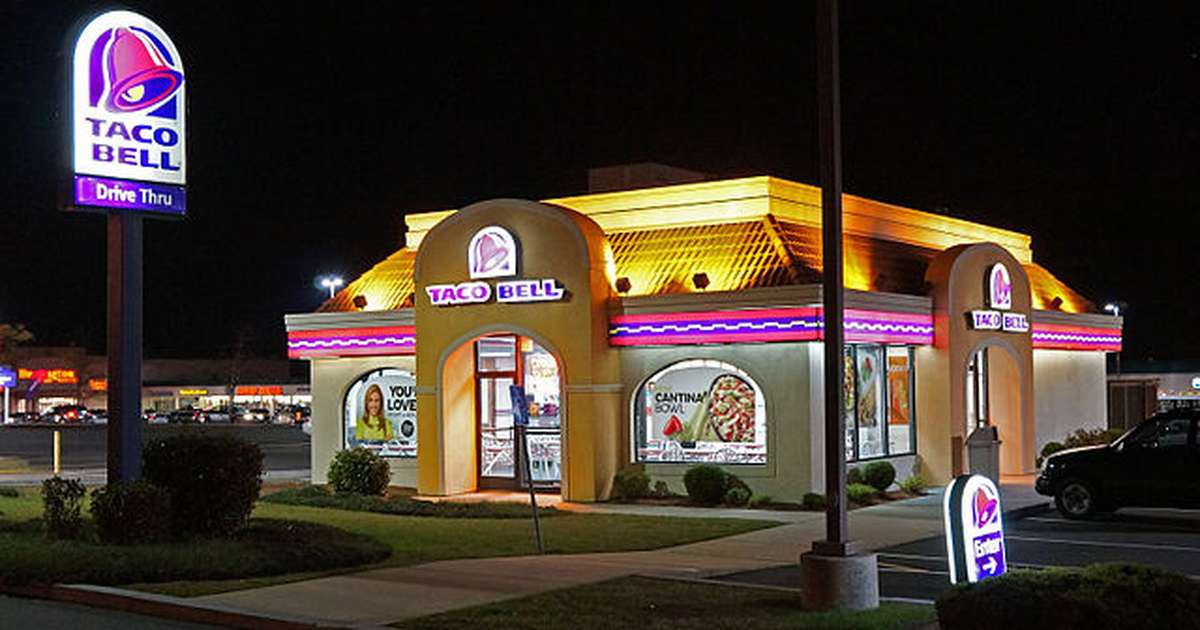 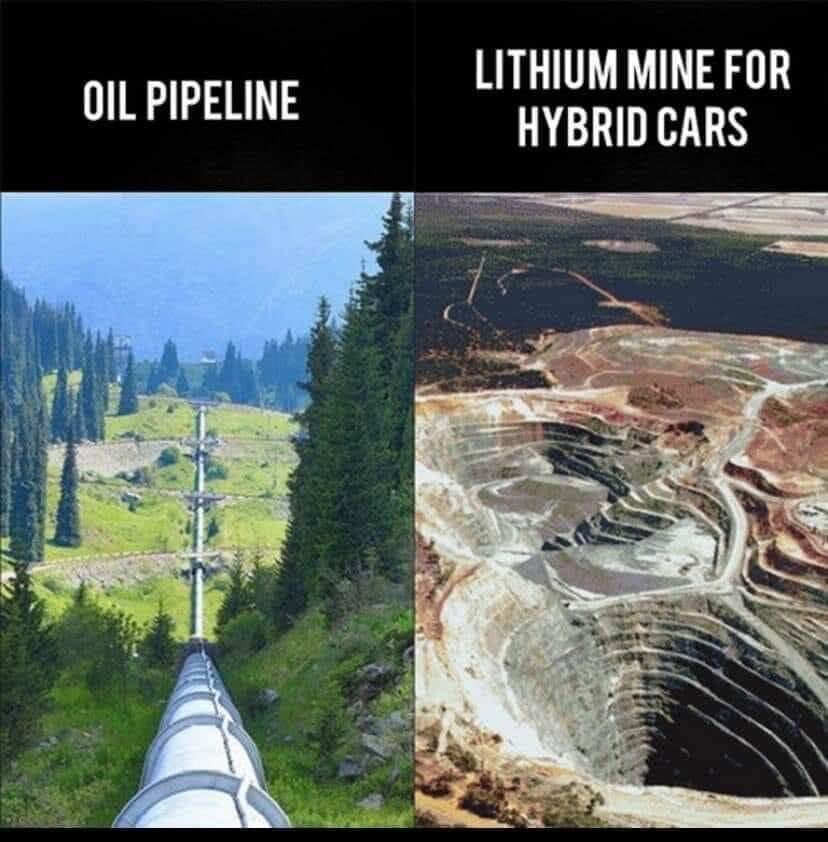 Really against ‘evil’ fossil fuels? You’d better read this before you answer