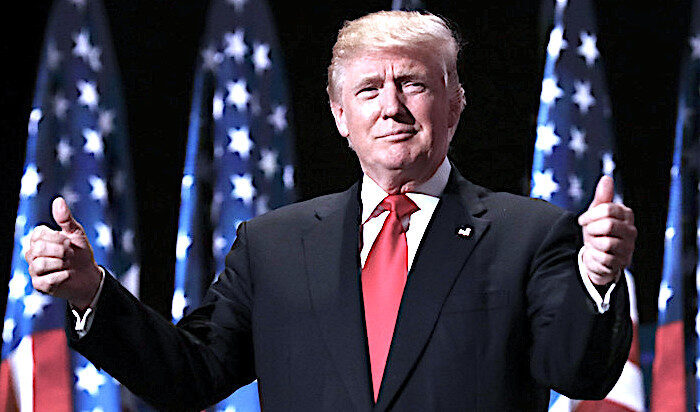 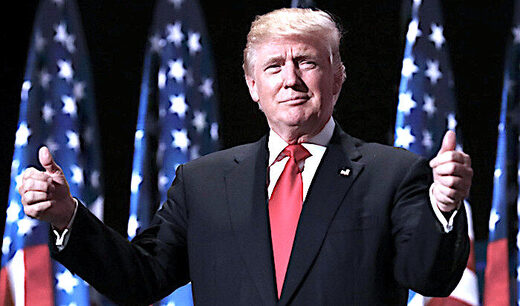 Former President Donald Trump’s ‘TRUTH Social’ app is due to be released on February 21, according to a listing on the Apple App Store, paving the way for the venture to launch on Presidents’ Day.

The social media platform, developed by the Trump Media and Technology Group (TMTG), is available to pre-order and will go live in the latter half of February, according to The Guardian.

Similar to Twitter, the site will give users the ability to follow one another, discuss trending topics, and post a message called a ‘truth’. Reposting another user’s post will be called a ‘re-truth’ (similar to a retweet on Twitter), according to The Verge.

A February launch for Trump’s alternative social platform would come roughly 13 months after the former president was booted off Facebook and Twitter.

In the final days of his presidency, both companies took the step of deplatforming him over his comments around the January 6 Capitol riot, saying he was spreading false claims of fraud about the 2020 presidential election.

The app’s release is reportedly set to be part of the company’s three-stage development plan, with the second stage thought to be a video-on-demand service and the third possibly being the launch of a podcast network.

TMTG faces potential challenges ahead of the launch of its various media endeavors, with the company’s merger with Digital World Acquisition Corp for $875 million facing possible regulatory issues.

In December, Democratic Senator Elizabeth Warren asked the Securities and Exchange Commission (SEC) to investigate the deal over potential violations of securities law. The SEC has not revealed whether it will investigate or take action against the company.

TMTG and Apple have not publicly commented on the reported release date of the app. Has Joy Reid been fired? 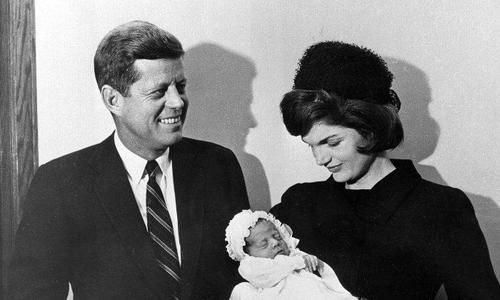 JFK Assassination: What’s In The Newest Batch Of Declassified Documents?