Lithuanians overwhelmingly oppose their government’s anti-China policy, President admits he made “a mistake” as China cuts off trade 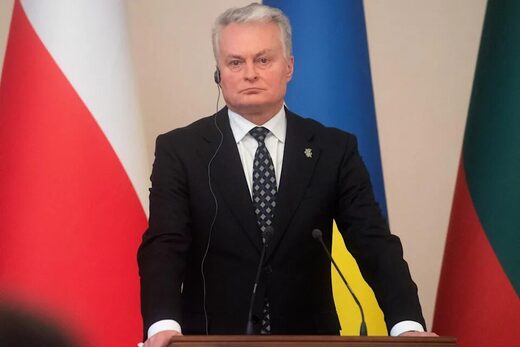 © EPA-EFE
After apparent economic retaliation by China, Lithuanian President Gitanas Nauseda said last week that the country had made “a mistake” allowing a diplomatic centre opened under the title of Taiwanese Representative Office.

Just 13 per cent of Lithuanians support Vilnius’ hardline policy toward China, according to a government poll that adds to the pressure mounting on its foreign ministry.

In a survey conducted by a private company on behalf of the ministry, just 1 per cent of respondents rated Lithuania’s “value-based” policy towards China “very positively”, with 12 per cent viewing it “positively”.

Conversely, 21 per cent said they felt “very negatively” and 37 per cent “negatively” about a policy that has seen Vilnius bolster its ties with Taiwan, the self-governed island that Beijing views as a renegade province.

The survey was conducted last month, around the time that China’s unofficial economic retaliation for the policy first became clear. The survey results were first reported by the local online news portal 15 Minutes.

The results come after Lithuanian President Gitanas Nauseda last week said that the country had made “a mistake” in welcoming a diplomatic centre to Vilnius opened under the title of Taiwanese Representative Office.

Typically, such de facto embassies in other countries are known as Taipei Representative Offices.

China claims that title breached the European Union’s adherence to the One China policy, which recognises the mainland as the only sovereign Chinese state. Both Lithuania and the EU strenuously deny this.

Lithuanian exporters subsequently found themselves frozen out of China’s giant consumer market, in an unofficial blockade that has sparked an EU investigation into whether China is in breach of World Trade Organization rules.

Now, with public opinion seemingly against the strategy and opposition figures demanding the Taiwan office be renamed, the government – particularly the foreign ministry led by Gabrielius Landsbergis – is feeling the heat.

“This has escalated much more than expected. We didn’t know that China would react so vigorously, but now we have to deal with the consequences,” said Dovilė Jakniūnaitė, head of the University of Vilnius’ international relations department.

She added that the poll was “taken in a totally negative media environment” on the topic, but that even so, it was “not promising for our government”.

A ministry source said that they would “analyse the results thoroughly” but that there was no chance of changing course or renaming the office under the current administration.

“Such a discussion would be pointless. It is not about the name. China’s ultimate goal is to close the Taiwanese office in Vilnius. That is how we see it,” said the source.

Smelling blood and sensing opportunity, opposition politicians have demanded the government perform an about-turn and repair ties with Beijing.

In a Facebook post, the opposition party Farmers and Green Union criticised the “unprofessional and irrational” opening of the office, warning of the “catastrophic impact” on business.

“It is proposed to consider the possibility of normalising relations with the People’s Republic of China through parliamentary democracy,” read the post, which demanded that the issue be managed by parliamentary committees.

Still, the coalition government under Prime Minister Ingrida Simonytė has tried to present a united front.

Viktorija Čmilytė-Nielsen, the speaker of the parliament, known as the Seimas, told reporters on Tuesday that the government previously had consensus on a raft of China policies.

“Withdrawal from the 17 + 1 format with China, discussions and statements, resolutions on the Uygur genocide, which we adopted in the Seimas with the participation and initiative of the opposition – our line was clear enough and now, yes, Lithuania is under pressure.”

Landsbergis is expected to raise the Taiwan office issue with counterparts at an informal meeting of the EU’s top diplomats in Brest, France, on Friday.

Germany’s minister for economy and climate protection, Franziska Brantner, visited Lithuania this week to offer support and solidarity, while US Secretary of State Antony Blinken has raised the issue with several European counterparts in recent days.

The Taiwanese government, meanwhile, continued a charm offensive this week, announcing a US$1 billion credit programme to finance joint projects between companies from the two countries. 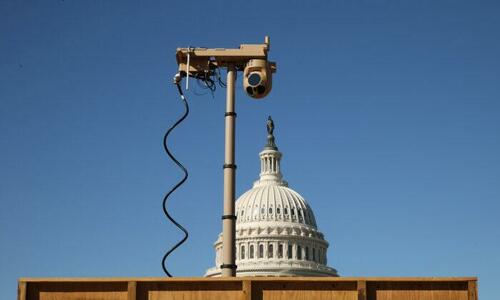 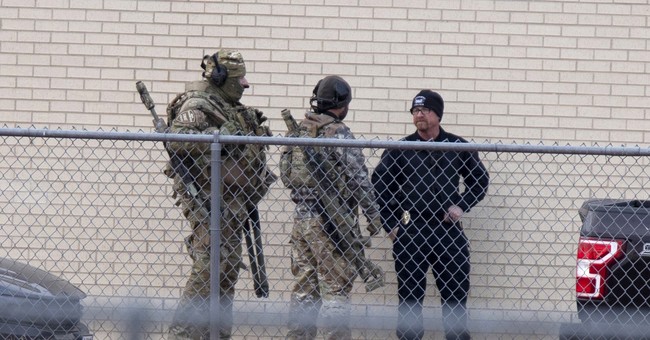 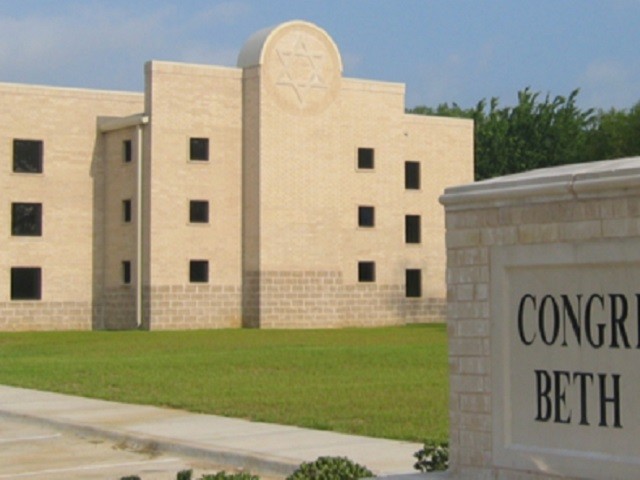