California leads the way in transitioning the US into what could be considered a third-world country. Progressive leadership in the state has lowered theft of $950 or less from felonies to misdemeanors, allowing for a wave of smash-and-grab robberies.

“A section of the Union Pacific train tracks in downtown Los Angeles has been littered with thousands of shredded boxes, packages stolen from cargo containers that stop in the area to unload,” CBS Los Angeles reported Thursday evening.

CBSLA photojournalist John Schreiber tweeted shocking videos of torn-apart packages by looters after they raided containers. Many of the boxes on the ground were from Amazon and UPS.

Keep hearing of train burglaries in LA on the scanner so went to #LincolnHeights to see it all. And… there’s looted packages as far as the eye can see. Amazon packages, @UPS boxes, unused Covid tests, fishing lures, epi pens. Cargo containers left busted open on trains. @CBSLA pic.twitter.com/JvNF4UVy2K

“I’m told by law enforcement these UPS bags are especially sought after by thieves opening cargo containers… they are often full of boxes with merchandise bound for residential addresses. More valuable than say, a cargo container full of low-value bulky items like toilet paper,” Schreiber said.

I’m told by law enforcement these @UPS bags are especially sought after by thieves opening cargo containers… they are often full of boxes with merchandise bound for residential addresses. More valuable than say, a cargo container full of low value bulky items like toilet paper. pic.twitter.com/Tj5bQNIeby

Here’s another stunning view of the looting aftermath.

As you can see, trains frequently slow or stop in this area as they get worked into the @UnionPacific Intermodal facility near Downtown LA. The thieves use this opportunity to break open containers and take what’s inside. I’d say every 4th or 5th rail car had opened containers. pic.twitter.com/PHpujyB84M

The reporter said containers on this route had been targeted multiple times.

Missing a package? Shipment delayed? Maybe your package is among the thousands we found discarded along the tracks. This is but one area thieves have targeted trains. We were told this area was just cleaned up 30 days ago so what you see is all within the last month. @CBSLA pic.twitter.com/43002DPyZa

It appears organized retail crime gangs are becoming more brazen in their thefts as progressive leadership sits back and lets their city crumble under the weight of lawlessness. Some liberals are turning against their party as they see their chances for reelection fade. 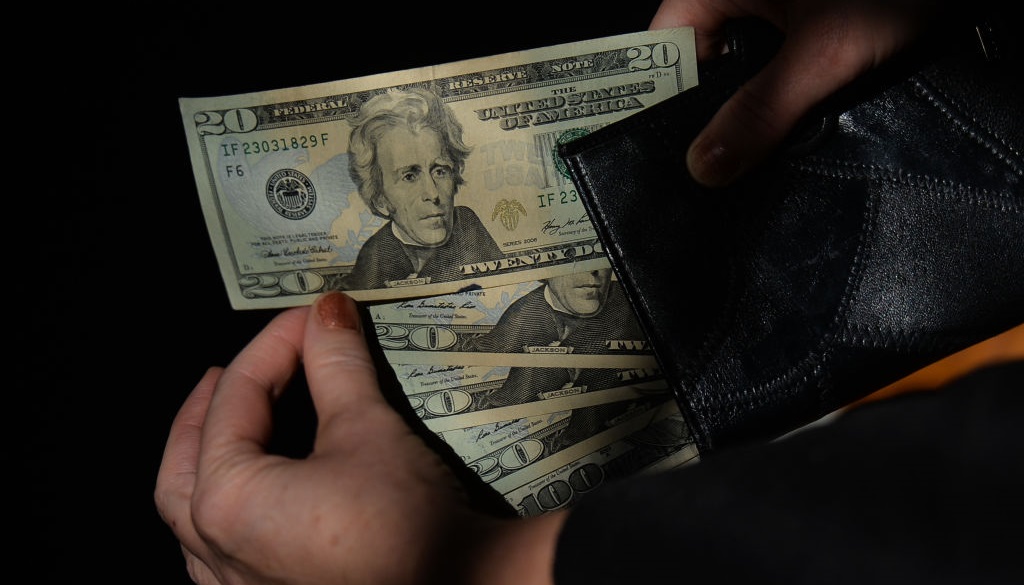 The Dollar Drops As Inflation Rises: Here’s What That Means For Your Wallet 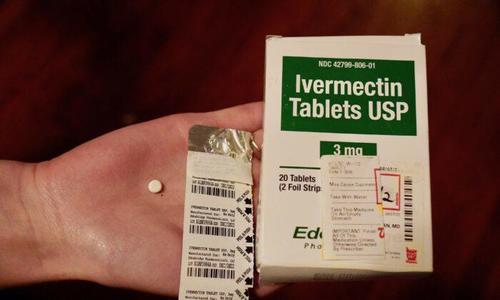 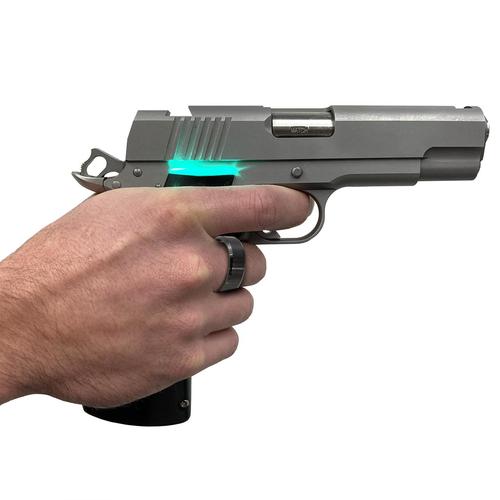 Why “Smart Guns” Won’t Shake Up The Gun Market 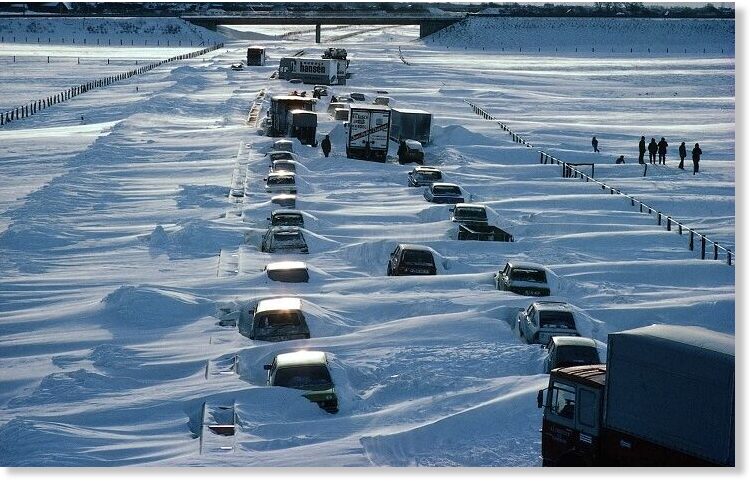