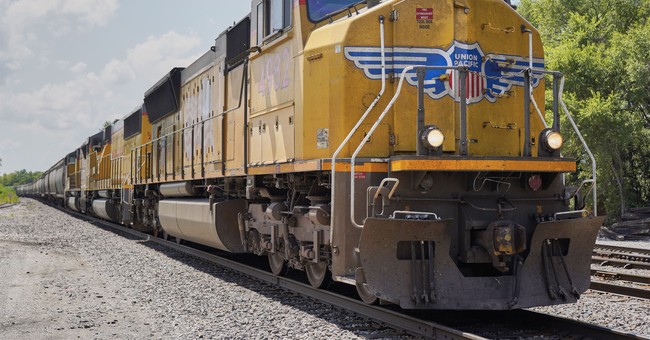 Trains carrying packages are the latest victim of California’s soft-on-crime policies, and now the Union Pacific Railroad is being forced to step up its game.

In the Downtown Los Angeles sector of the railroad, cargo containers with goods from retailers such as Amazon and REI have been continuously ransacked recently, although the items left behind have left a sea of garbage along the railway.

I’ve never seen anything like this. Thousands of looted boxes of packages — rifled through, stolen and abandoned on the side of the train tracks here in LA. Union Pacific tells me it’s seeing an increase in cargo thefts and had to add more special agents to watch the tracks. pic.twitter.com/DCM4q5PpNC

Union Pacific tells me it will continue to work with local law enforcement to crack down on this crime. Amazon tells me if you are missing a package, contact customer service. No response yet from LAPD. pic.twitter.com/i0cm6KHOW0

The most concerning part is that the Los Angeles Police Department does not typically bring officers onto the scene for reports of train robbery unless Union Pacific asks for assistance, according to CBS Los Angeles.

Union Pacific told the outlet in a statement that they are deeply concerned about the rise in theft, which seemingly has minimal consequences in the City of Angels.

“Union Pacific is very concerned about the increased cargo thefts in California, and we have taken several steps to address this criminal activity. These rail crimes pose a serious safety threat to the public, our employees, and local law enforcement officers.

“We have increased the number of Union Pacific special agents on patrol, and we have utilized and explored additional technologies to help us combat this criminal activity. We also will continue to work with our local law enforcement partners and elected leaders.”

While the striking visuals alone are bothersome, they should not be surprising to anybody who has witnessed the downfall of California in recent years.

Unfortunately, these packages thefts are just one example.

L.A., San Francisco, and other major cities nationwide dealt with “flash mob” style robberies at retailers this Christmas season, in which people would enter a store in droves and steal countless dollars worth of goods within a few minutes. Malls were forced to call in law enforcement to place barricades and take additional security precautions, which created an uneasy environment for shoppers.

Proposition 47 is one of the root causes of these thefts, as the 2014 referendum changed theft-related felonies to misdemeanors for property under $950.

People who are desperate or simply looking to cause trouble see this policy as an opportunity to get the goods they desire.

The struggles of these individuals must be discussed as the homeless crisis rages on and the cost of living rises. Otherwise, the public safety hazards of these crimes will perpetuate.

California used to be considered the role model for economic prosperity, but it is now considered the laughing stock of the United States. Train robberies should be a relic of the Wild West, not another anecdote of a nationwide crime wave. 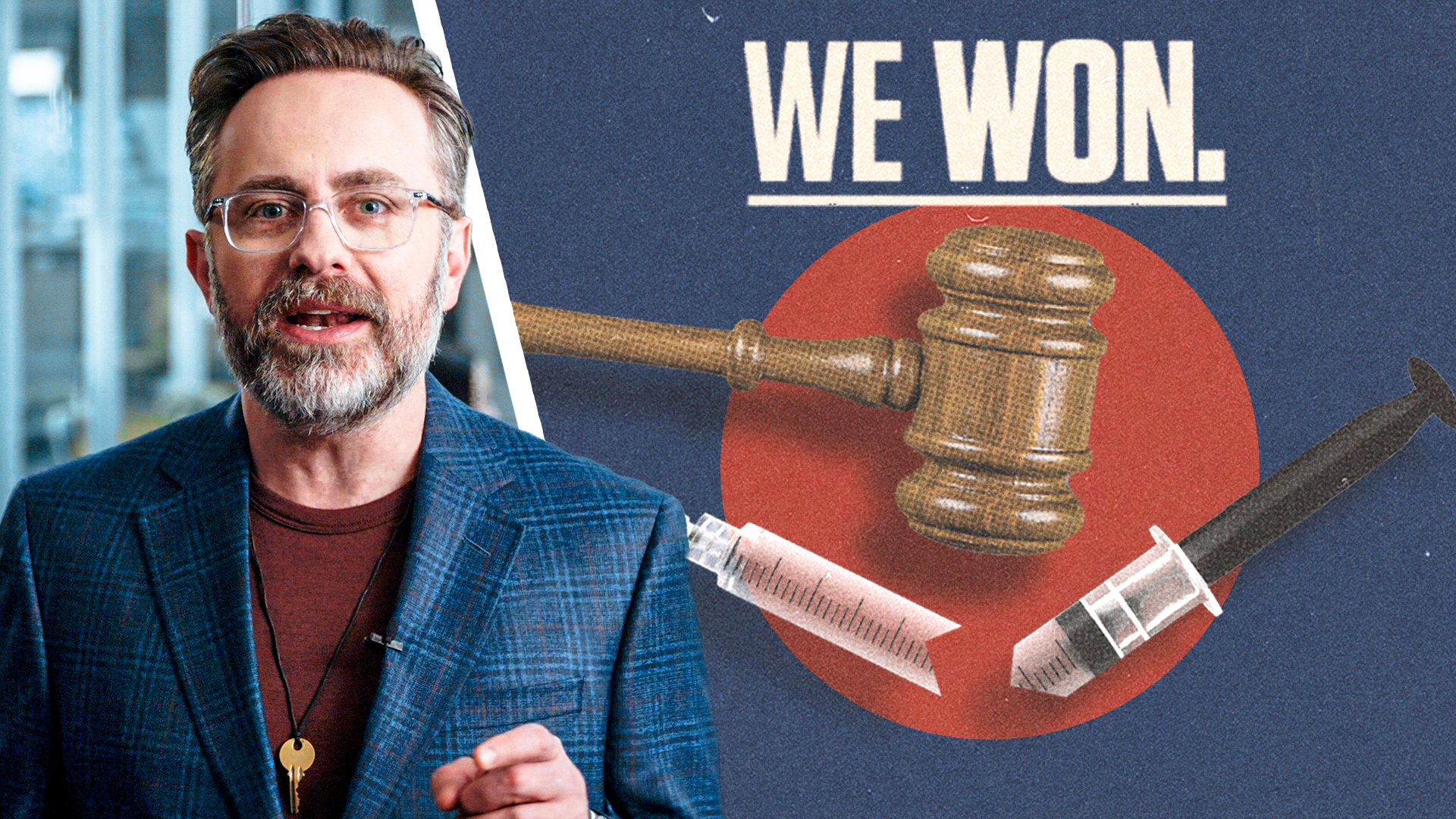 We Said Do Not Comply. We Won. 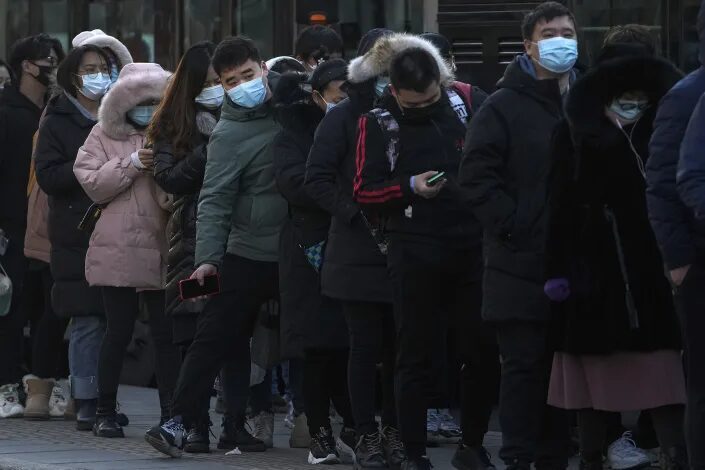 China locks down 3 cities after coronavirus detected, 14 million residents to be tested 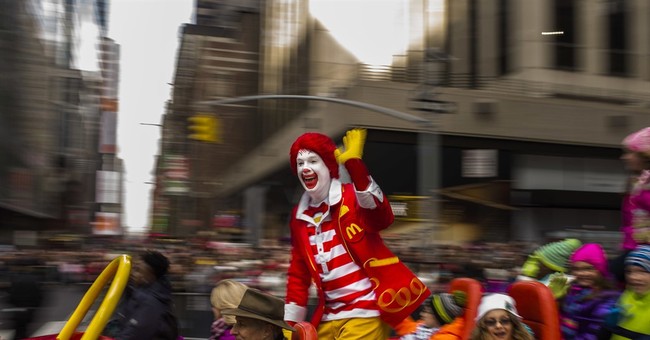 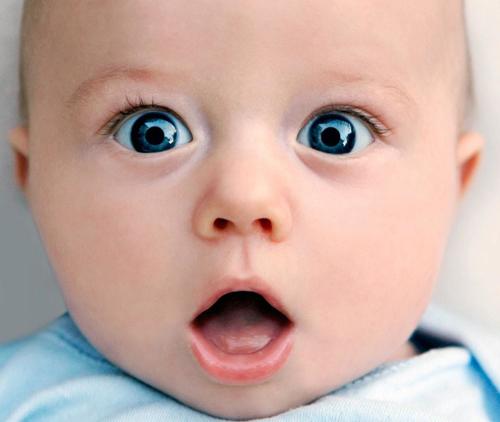 Shellenberger: Why Disasters Have Declined