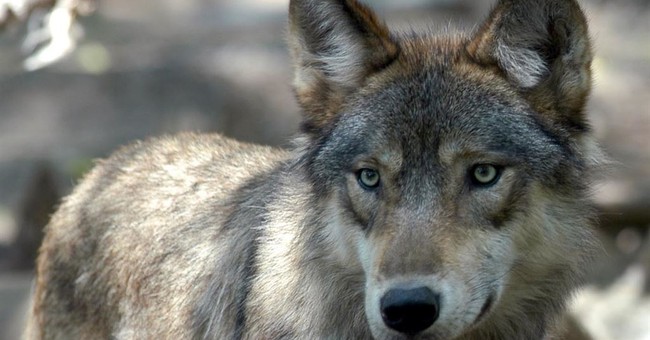 Confession time: everyone has their guilty pleasures. Mine happen to be cryptids. Bigfoot, Champ, the Loch Ness Monster, the Yeti, the Mothman–I love ’em all. Reading about them or kicking back to watch reruns of MonsterQuest (in which the cryptid is thoroughly investigated but never found) are some of the ways I unwind. My mother called such things “mental junk food.” I could recommend an excellent Sasquatch podcast, but then the poor people who run it would have to denounce me so as not to get canceled. I’d just as soon save them the trouble. I’m not a “true believer,” but I enjoy the genre immensely. It’s a nice escape from reality, which is something someone in my line of work needs from time to time. And who knows? There could be a Sasquatch cruising around the mountains right outside my window. But I’m too old to spend three days sleeping on the ground with a pair of night-vision binoculars hoping a Sasquatch might walk by my campsite looking for a cold beer and a bag of Doritos. Props to those who can do that, but I’m more of an armchair enthusiast. Besides, I stand about 5 feet and change. If I ever did run into a Sasquatch, it would be over pretty quickly.

For those of you who are not in the know, one of the cryptids that have picked up steam in recent years is the dogman. A dogman is supposedly an extremely large, highly intelligent, very aggressive, and very dangerous creature that is a type of supernormal wolf. It can go on four or two legs depending on its needs and is said to be very vicious. Here again, I am not saying such a thing exists, but there is no end to the eyewitnesses that say they have encountered one. And speaking of escaping reality, there is a man who is not a dogman but a person living life to the canine fullest in Japan. He spends his off hours not as a cryptid, but as a wolf. And we’re not talking about running around the forest baying at the moon and eating raw deer. The man has gone the Full-Lobo.

Toru Ueda is a Japanese engineer. He likes to de-stress by putting on a wolf costume. And I don’t mean something from the Halloween Store. The New York Post reports that Ueda dropped $23,000 USD on a wolf suit that looks like the real thing. And it appears he got his money’s worth. The costume is darn near undistinguishable from an actual wolf. It was made by Zeppet, a company that creates not only costumes for films but everything from sci-fi creatures to children’s characters. Ueda wanted the costume to be as realistic as possible and allow him to walk normally. He likes to entertain while wearing his wolf suit, and the Post has a picture of him roaming around a park in Japan, approaching families with small children. People seem to have a better sense of whimsy in Japan. If he were to try it here, he might find himself on the business end of a beating, or worse.

Of course, the question is why would he want to invest that much money in a wolf suit. Even one so realistic he could probably get a part-time job at Animal Planet. Udea told the UK Times, “When I wear my costume I feel I’m no longer human. I’m free of human relationships. All kinds of troubles, related to work and other things — I can forget about them….When I look in the mirror, I see a wolf, and that is very moving. I’m not a werewolf — that’s a kind of monster, and I am not a monster.”

It might be tempting to label Ueda the Weirdo of the Week. But in the U.S., we have men who think they are women, women who think they are men, and people who think they are cats, dogs, dragons, or some sort of asexual thing from another dimension. And it is commanded of us that we honor that and find ways to accommodate these people. Ueda, by contrast, does his job, meets his obligations, and then goes home and spends a few hours as a wolf and does not expect the rest of the world to play along or even join him. He just wants to do his thing, which is a cause conservatives have been championing for years. If anything, I find it unfortunate that Ueda is so taxed by human relationships that he needs to bail on them. But can you blame him? Open up any newsfeed on any site and tell me that the headlines du jour do not depress the daylights out of you. Our heroes fail us, our governments are corrupt, and the best and brightest seem to have abandoned these precincts. In their place, we have attention whores, grifters, and liars. And even those who have somehow managed to maintain their virtue and principles as best they can are subject to a never-ending barrage of half-facts, innuendo, and mischaracterizations. Nothing is safe, nothing is sacrosanct. Doom is constantly at the doorstep and the end is always nigh. As Shirley Jackson said in The Haunting of Hill House, “No live organism can continue for long to exist sanely under conditions of absolute reality.”

After all, is Ueda’s habit that different from your average LARPer? Or the person who assumes a new identity in a video game to battle orcs, trolls, and dragons? Or, for that matter, the person who paints themselves black and yellow and goes to Heinz Stadium (now apparently known as Acrisure Stadium) to cheer on their Steelers? (That’s “Stillers” for you yinzers. I am omitting any jag-off references for the sake of decorum.)

Not really. When all is said and done, it is reality that owes Ueda an explanation, not the other way around. Everyone needs a safety valve. It’s what keeps us sane in an increasingly insane world. 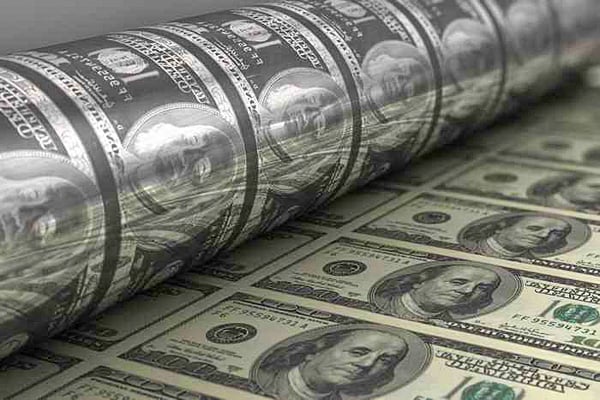 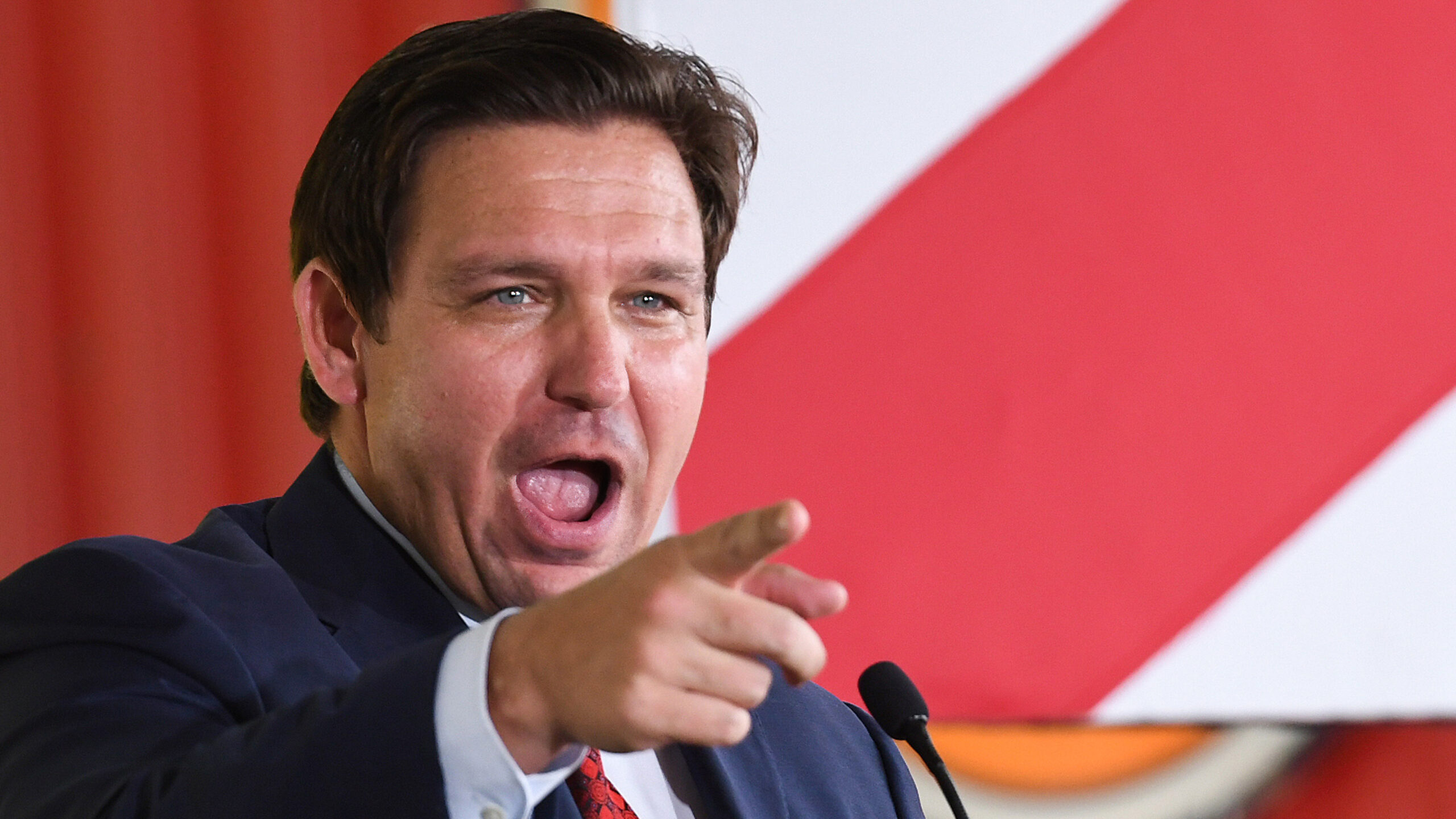 ‘Will Not Be Tolerated Here In Florida’: DeSantis Purges ESG From State Retirement System 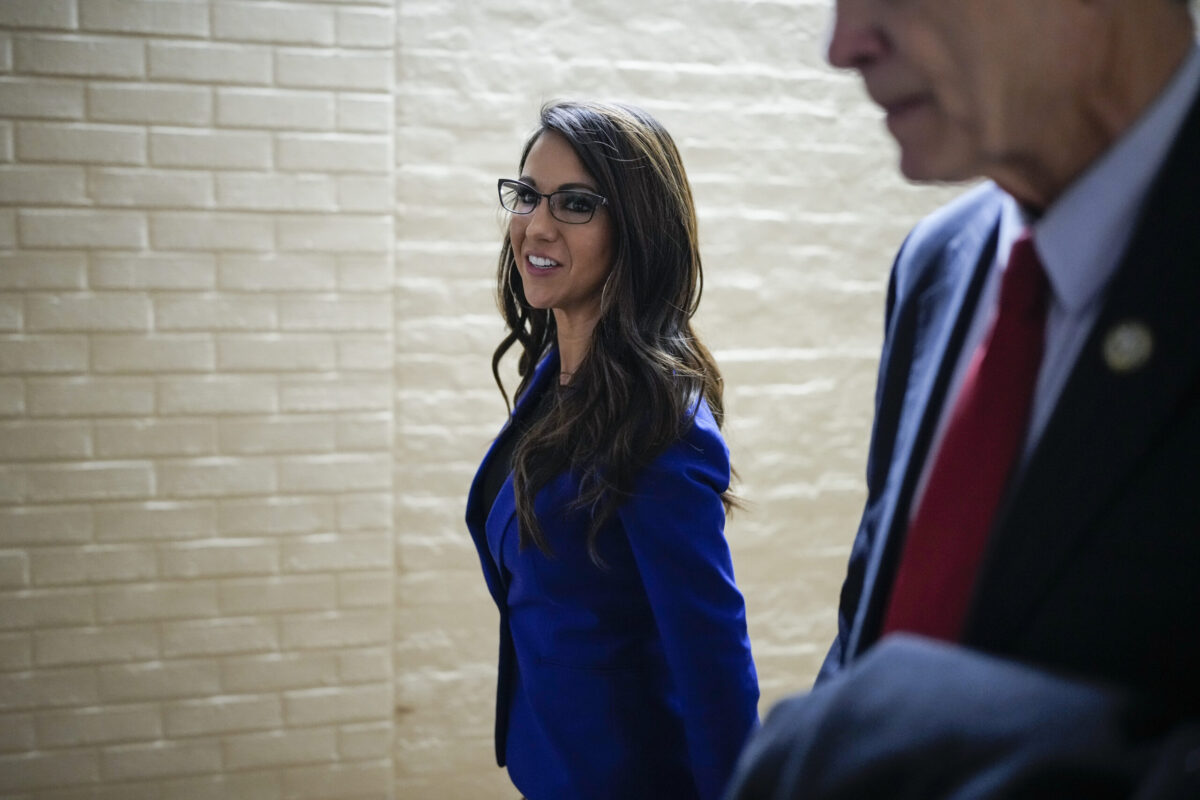