Power outages are annoying to deal with and can cause life-threatening issues for some people depending on the time of year, duration of outage and condition of the person.

On Sunday, about 20,000 people in Charlotte, North Carolina, had to endure several hours without power after an unusual scenario involving a man climbing an electrical tower.

Around 2 p.m., first responders were notified that a man had climbed about 85 feet up into an electrical transmission tower near Nations Crossing Road and Woodlawn Road.

When they arrived on the scene, they quickly realized the man was acting erratically and seemed to be severely impaired by either drugs or alcohol, according to Charlotte-Mecklenberg Police Maj. Brian Foley.

Duke Energy de-energized the tower, leaving thousands of locals in the lurch while negotiators tried to persuade the man to climb back down.

“That tower was energized with six lines, each carrying about 115,000 volts,” Foley said, according to WJZY-TV. “I don’t know what your faith is, but I think God was watching over him today.”

It took four hours to finally coax the man back down onto solid ground, but he eventually did climb down from the tower. Authorities still aren’t sure why he decided to make the dangerous climb in the first place.

While that man’s behavior was concerning enough, first responders were even more upset by the behavior of the people hanging around near the scene and commenting cavalierly about the situation online.

Some people made jokes about the scene, while others placed bets regarding if and when the man would fall. Their behavior was so appalling that Foley felt the need to address it.

“This is about saving a life,” he said. “So I know some people were upset about their power being cut off, but truly this is about trying to protect an individual and keep them from dying.”

One individual even tried to fly a drone near the man, but the owner and operator of the drone was detained and might face charges, a news release from the City of Charlotte said.

“During this response, officers noticed a drone flying in close proximity to the man and high-voltage lines on the electrical tower,” the release said.

“Officers were able to locate the person operating the drone. This person is under investigation for interfering with police and life-saving rescue operations.”

“That makes me sick,” Foley said. “This is about trying to save a life, and when people look at it as purely entertainment, that’s a sad state of affairs for our society.”

After successfully reaching the ground, the man was taken to Atrium Main medical center to receive proper treatment. 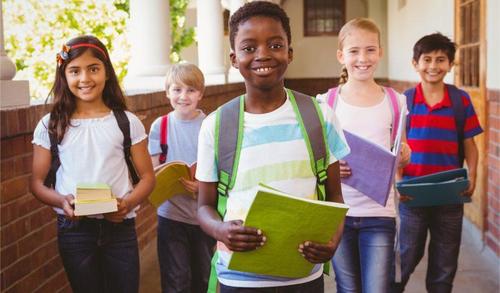 Is Masking Kids At School Working? Pseudoscience being sold on Amazon 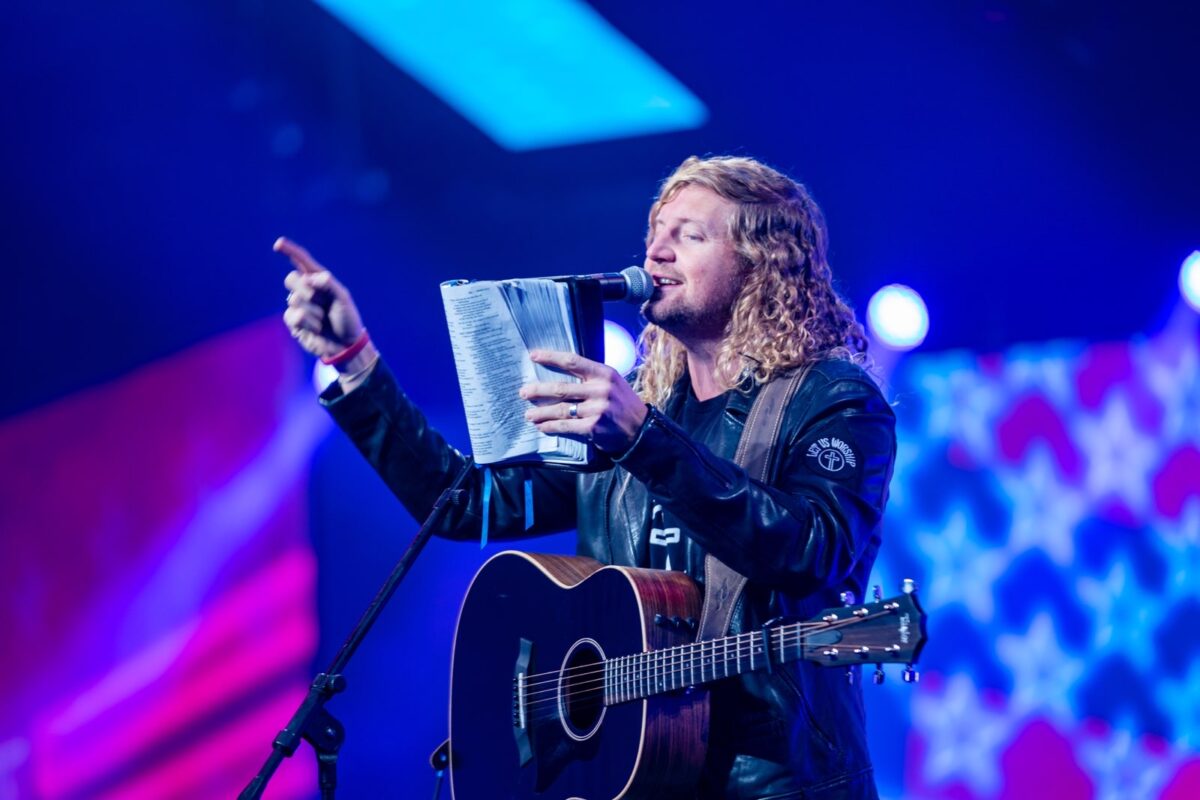 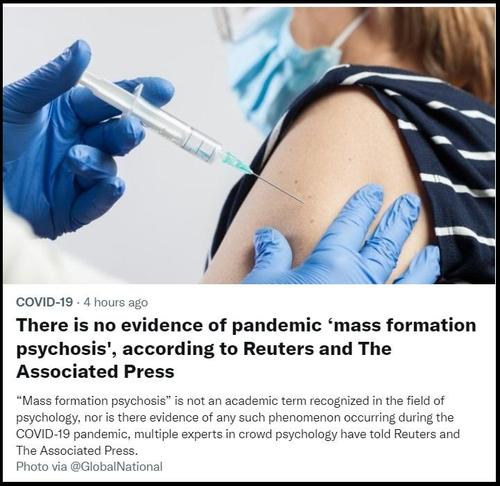