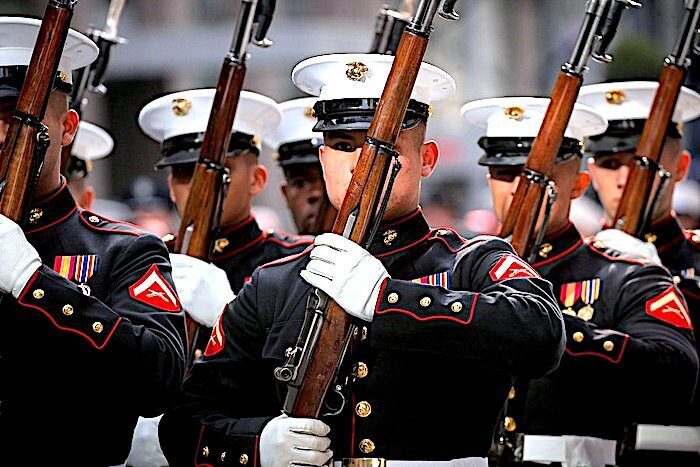 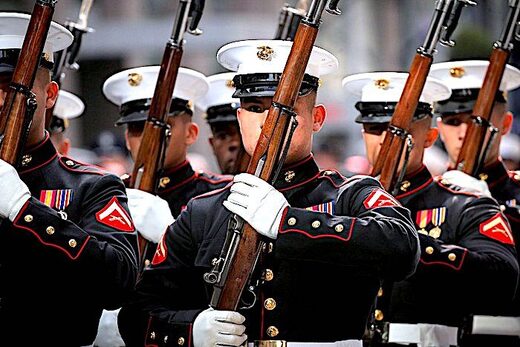 The Marine Corps has granted two service members a permanent religious exemption from the COVID-19 vaccine mandate, the first military branch to do so, the service announced Thursday in a regular update.

The Marine Corps did not provide any details on the circumstances surrounding the two exemptions or how they differed from any of the other requests it has received. A statement from Marine Corps spokesman Capt. Andrew Wood cited privacy considerations in declining to provide more specifics.

The decision to grant or deny the exemption requests lies with the Manpower and Reserve Affairs command, which is headed by Deputy Commandant Lt. Gen. David Ottignon.

The Marine Corps statement explained that there is a three-person Religious Accommodation board within Manpower and Reserve Affairs that reviews each package and makes a recommendation to Ottignon. The Deputy Commandant then personally reviews the content of each package before making a decision.

While the first to grant religious exemptions, the Marine Corps has also been the most aggressive branch in booting troops who have refused the vaccine. Since Dec. 16, the Corps has discharged 351 Marines for vaccine refusal — 100 of those occurred in the last week. By contrast, the Navy has discharged only 20 sailors to date, despite having the same vaccine deadline. 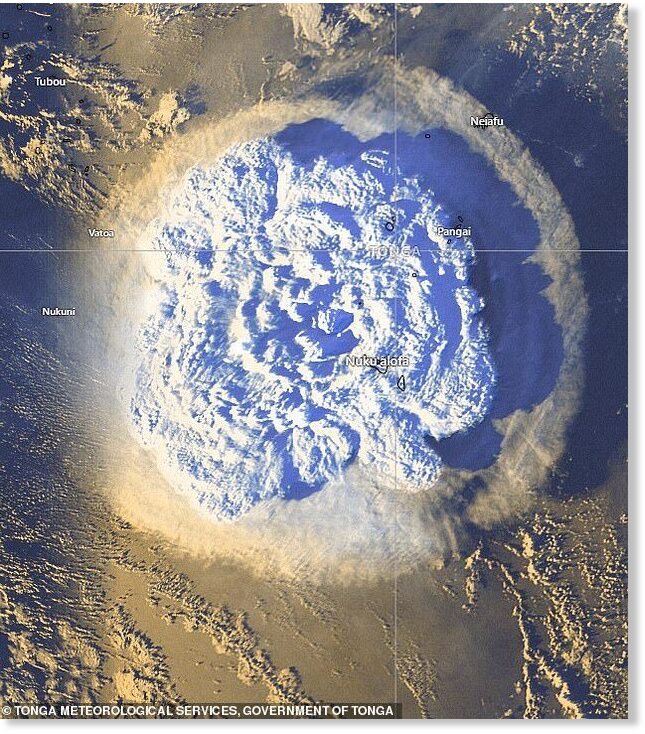 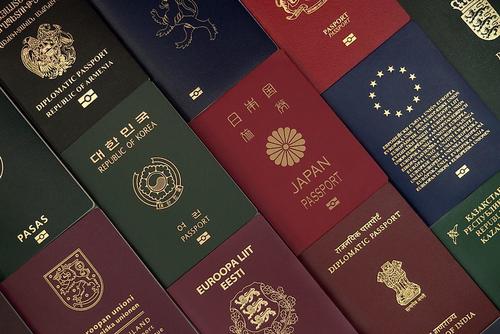 Which Nation Has The Most ‘Powerful’ Passport? 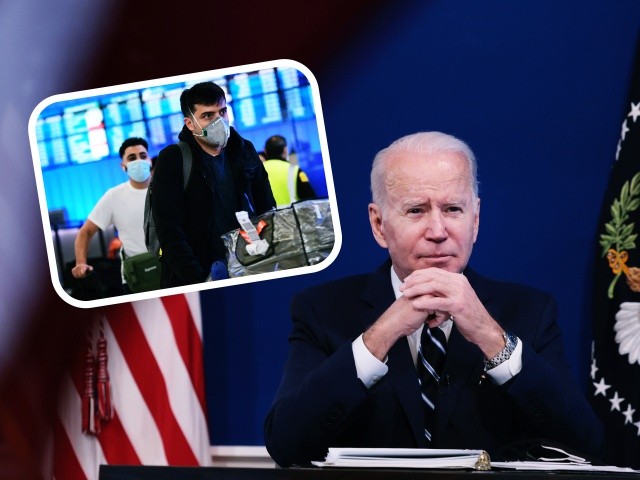