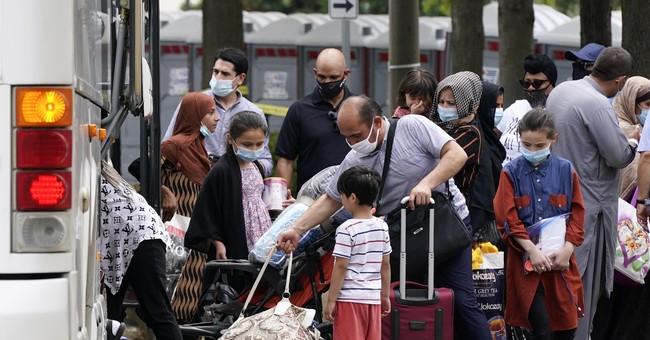 Even though the botched withdrawal from Afghanistan happened in August, there are still refugees from the newly Taliban-controlled country waiting to be resettled in the United States.

Eighteen thousand refugees are still living at the military hubs, which are Joint Base McGuire-Dix-Lakehurst in New Jersey, Fort McCoy in Wisconsin, Camp Atterbury in Indiana, Holloman Air Force Base in New Mexico, and Fort Pickett in Virginia, according to the Washington Examiner.

“Operation Allies Welcome has made incredible progress over the last four and a half months, and we are thankful for the support that veterans, faith groups, and people across the country have shown our Afghan allies as they join their new communities,” a program spokesperson told the outlet.

Thankfully, 57,000 have already been resettled into the U.S., but the situation provides a broader look into the dire crisis that occurred on the Biden White House’s watch.

Although the administration seemed to have publicly moved on from the horrific job it did in ending the War in Afghanistan, it’s important that the American people never forget. In case anyone needs a refresher: the Kabul airport was unprotected until the eleventh hour, which led to 13 American service members being killed in an ISIS-K suicide bombing.

The chaos resulting from the swift takeover by the Taliban not only led to mass panic at the airport but also resulted in precious American military equipment being left behind, after the Afghan Armed Forces to whom it had been entrusted quickly surrendered.

In addition, not all Americans were able to leave on the government-operated evacuation flights. As of this week, there are still roughly 80 Americans trapped in Afghanistan who desire to leave, but they are at the mercy of whether the Taliban will allow a flight out, CNN reported.

Afghans at risk of being targeted by the Taliban are also stranded, thanks to the Biden Administration’s piss-poor policy. Private organizations such as Flanders Fields are working to assist them.

Related: Afghanistan: Iconic ‘Girl With the Green Eyes’ Is Safe After Fleeing Taliban

The United States made a promise to Afghanistan, particularly the women, to turn them into a democracy — and the Biden administration failed them.

Things were obviously rocky, but there hadn’t been an American casualty for over a year before the withdrawal. It was not a war at that point; it was an occupation. But all the hard work and spilled blood put forth by the Armed Services for two decades was lost in a matter of days.

Now, thousands of Afghans have been relocated onto U.S. soil, many completely unfamiliar with the English language and American culture. While some are navigating their new communities, others are still stuck in bureaucratic purgatory. The increasing hysteria of climate-change industry 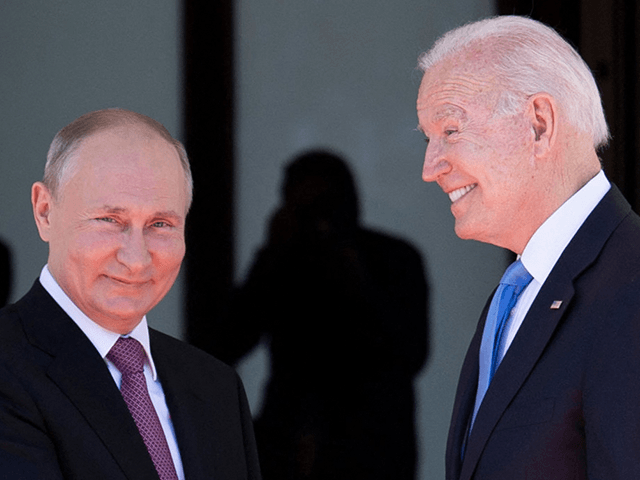 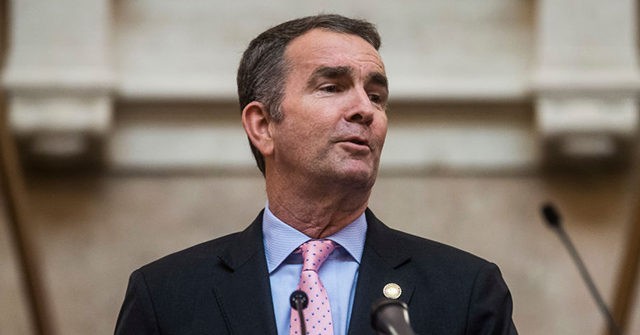 Ralph Northam: Critical Race Theory ‘Nothing More than a Dog Whistle’; Says ‘Not Being Taught’ in Virginia K-12 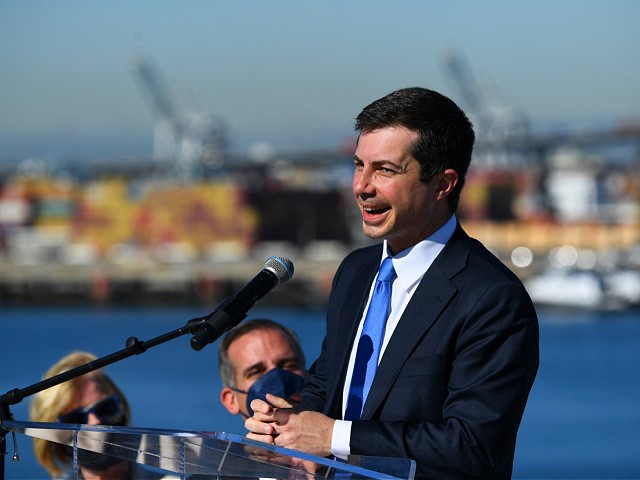