Parents sued a Wisconsin school district over its “Gender Support Plan” that allegedly hides a student’s transgender status from their parents.

Madison Metropolitan School District’s “Gender Support Plan” advised educators to determine if families know about the student’s gender transition, stating that teachers may have to use legal names and pronouns when talking to parents. The four parents, going by Jane Doe, challenged the school Monday, appealing a lower court’s dismissal of their lawsuit.

“A preemptive lawsuit is the only way to prevent lifelong harm to minors and preserve parents’ constitutional rights, because parents cannot be expected to know either the future or what the District is hiding from them,” the brief stated. “No professional organization recommends that untrained school officials secretly facilitate gender transitions without involving parents and experts.”

Educators are told that the student should drive the transitioning process and decide who they want to share their gender identity with, according to the Gender Support Plan. To “avoid misgendering” students, teachers are advised to share a student’s gender identity with substitute teachers.

“Transgender, non-binary and gender-expansive students may request time to address their class about their gender identity and pronouns,” the plan stated. “Students may share this information with their classes based on the student’s preferences or as outlined in their gender support plan. Students have the right to speak freely about their identity, but school staff do not.”

Are government schools actively trying to usurp the role of children’s God-given parents?

Madison Metropolitan School District is putting elementary school students through a weeklong gender identity and sexual orientation lesson as a part of their “Health and Social Emotional Learning (SEL) Lessons.” The curriculum is from “Welcoming Schools,” an LGBTQ training and school program created by the Human Rights Campaign Foundation, an organization that focuses on ending LGBTQ discrimination. 14 dead in Ukrainian strike on civilian hospital, Russia says US is directly complicit for providing the missiles & intel 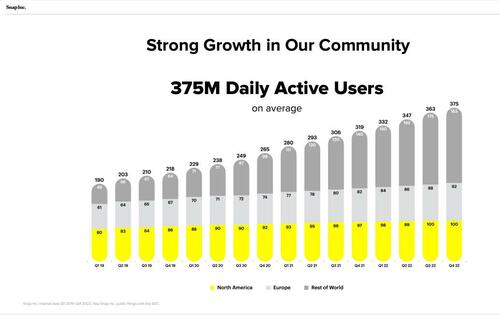 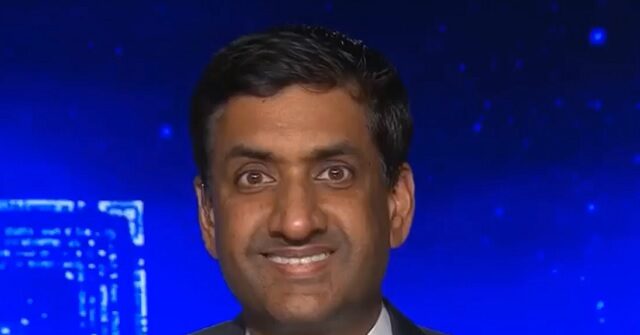 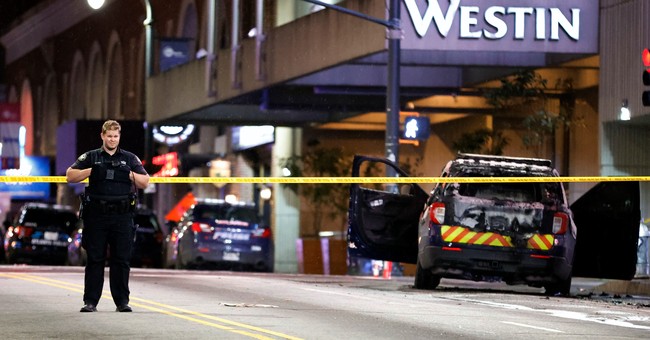