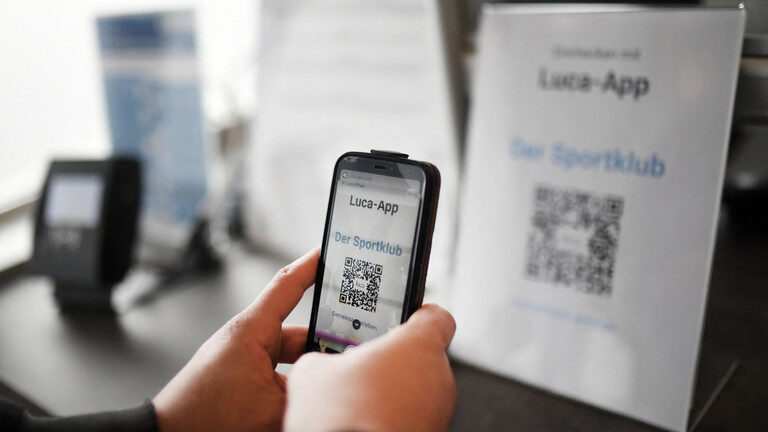 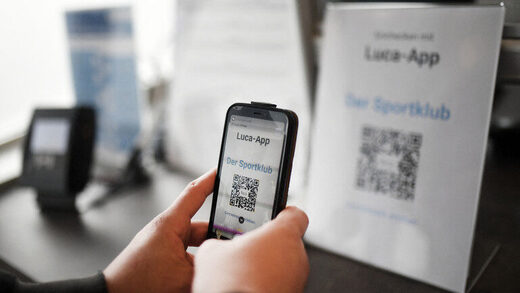 A German regional data protection officer says police are damaging public trust in the government amid the pandemic. The officers were criticized for using a Covid app to track people.

“The procedure shakes citizens’ confidence in the legality of government’s actions and sends a completely wrong signal, especially in times of a pandemic that is challenging society as a whole,” Kugelmann said on Tuesday.

In November, police investigated the death of a man who passed away after collapsing outside a pub in Mainz. Officers decided to look for potential witnesses using the app that records the length of time spent in an establishment, the patron’s full name, address, and phone number. Police contacted 21 people after extracting data from Luca.

Mainz public prosecutor’s office later admitted that there was “no sufficient legal ground” for using a Covid app to fish for personal data, and apologized to those affected by the “inadmissible” move.

The app’s developer, culture4fire, released a statement condemning “the misuse of data.” The company added that the information gathered through the app should only be viewed by health officials.

German news agency DPA reported on Tuesday that the Ministry of Justice separately requested a report from the Mainz police about the issue. 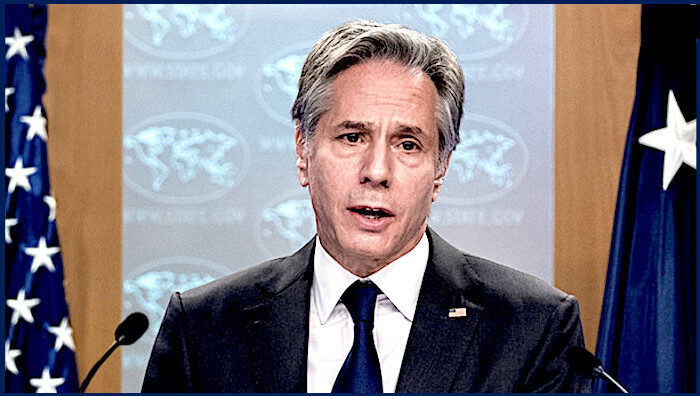 NATO ‘never promised’ not to expand, US claims 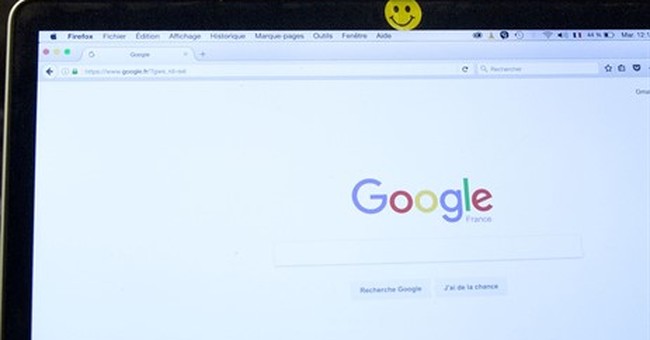 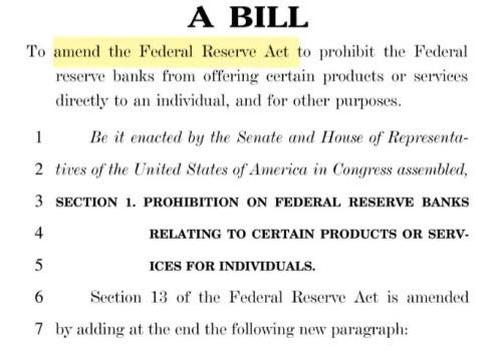 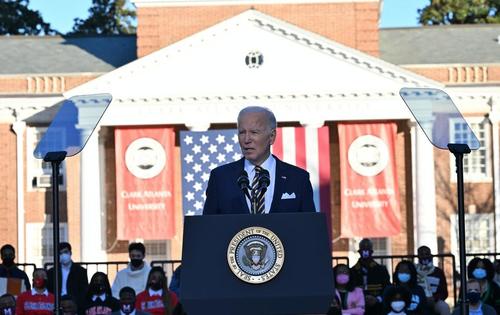 Greenwald: Senate Democrats Use The Jim Crow Filibuster To Protect The Kremlin