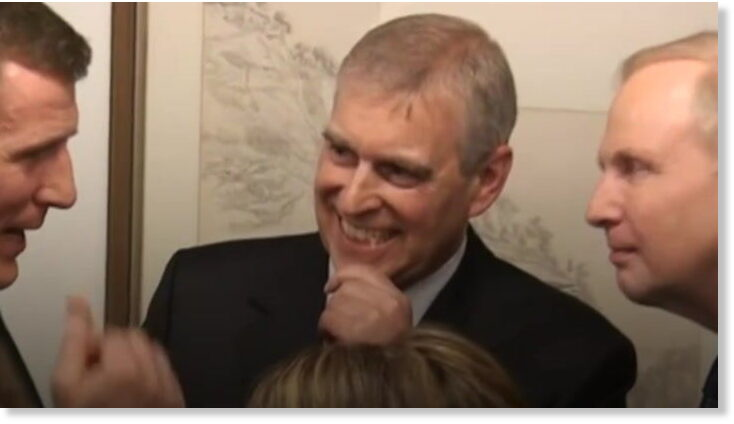 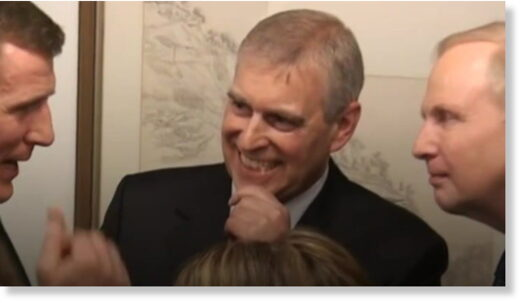 Prince Andrew is to be stripped of his military titles, Buckingham Palace has announced.

The decision comes in the wake of a decision by a US judge to allow a civil sexual abuse case involving the Duke of York to move to trial. Andrew denies all the allegations.

In a statement, the palace said: “With the Queen’s approval and agreement, the Duke of York’s military affiliations and royal patronages have been returned to the Queen. The Duke of York will continue not to undertake any public duties and is defending this case as a private citizen.”

Andrew will also stop using the ‘His Royal Highness’, or ‘HRH’, title in any official capacity, it is understood. The duke’s current roles will be handed to other members of the royal family. Details of this have yet to be announced.

Andrew faces a civil sexual assault trial in the US after a judge ruled on Wednesday the case could go ahead. Virginia Giuffre is suing the duke in the US for allegedly sexually assaulting her when she was a teenager.

She claims she was trafficked by convicted paedophile Jeffrey Epstein to have sex with Andrew when she was aged 17 and a minor under US law. Andrew denies the allegations.

Earlier on Thursday, more than 150 veterans from the Royal Navy, RAF and Army signed an open letter calling on the Queen to strip Andrew of his honorary military roles.

The group of former servicemen and women said they felt “upset and angry” that he remained a member of the armed forces and continued to hold military titles, positions and ranks, including that of Vice Admiral of the Royal Navy.

“Were this any other senior military officer it is inconceivable that he would still be in post,” they said. 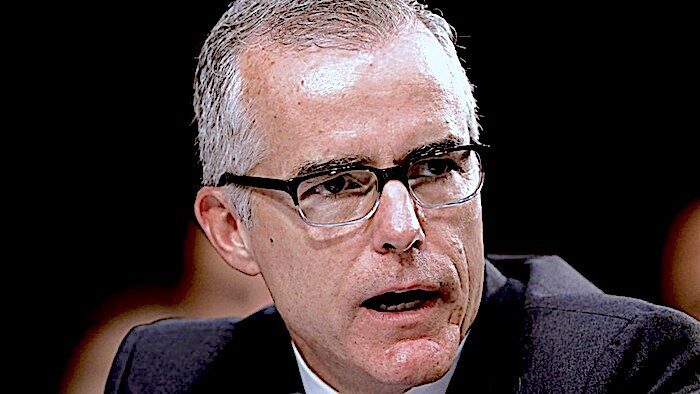 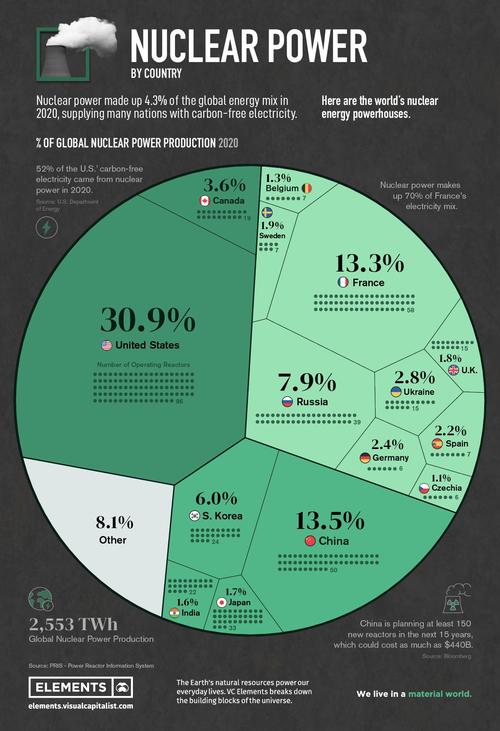 These Are The World’s Largest Nuclear Power Producers