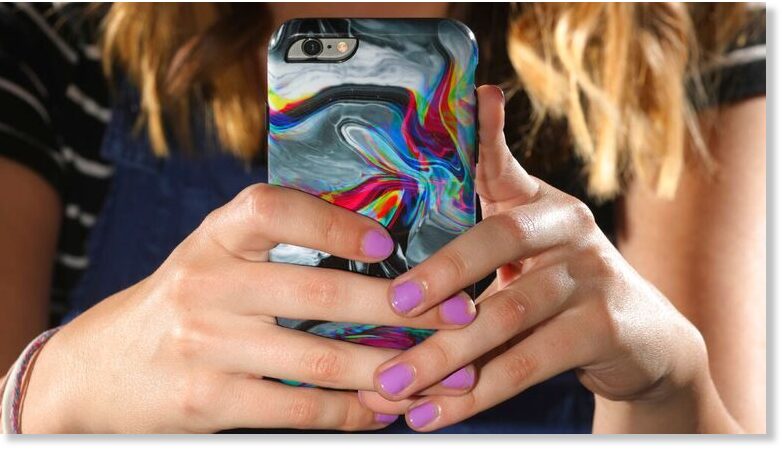 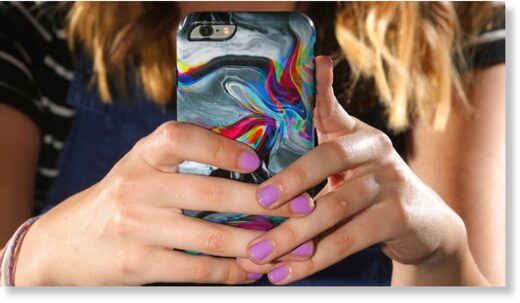 Of the 361,000 reported cases investigated by the IWF, almost 70% of cases confirmed URLs contained images or videos of sexual abuse

There was a “three-fold” increase in online child sexual abuse, according to the Internet Watch Foundation.

The online safety group is calling for more support for parents to spot danger signs after it investigated 361,000 reports of suspected criminal material in 2021 – the highest since the group started monitoring online abuse 15 years ago.

IWF, which finds and helps remove abuse content from the internet, said more people, especially school children, spent more time online in 2021 and as a result may have been more vulnerable to cybercriminals.

In its research, the group said it has seen a “three-fold” increase in self-generated imagery showing seven to 10-year-olds as they were increasingly targeted and groomed by internet predators “on an industrial scale”.

It added the material is often made using webcams in a child’s bedroom and then shared online.

According to Susie Hargreaves, IWF’s chief executive, it is vital for parents to receive more support to enable them to better spot and understand dangers online, ultimately protecting their children.

“Children are being targeted, approached, groomed and abused by criminals on an industrial scale,” she said.

“So often, this sexual abuse is happening in children’s bedrooms in family homes, with parents being wholly unaware of what is being done to their children by strangers with an internet connection.

“Devices can be an open door into your home, and children can be especially vulnerable to being drawn into these predators’ traps.”Ms Hargreaves added that “one good conversation” between a child and their parents can “make all the difference” in stopping a “lifetime of hurt”.

“Parents need to be supported in knowing how to broach the topic with their children, and to give them the confidence to call out inappropriate behaviour when they see it,” she added.

On Friday, the government will launch the Stop Abuse Together campaign, which will offer guidance to parents on how to spot signs of sexual abuse and help keep children safe online.

The latest IWF figures indicated that of the 361,000 reports investigated in 2021, 252,000 were confirmed to be URLs containing images or videos of sexual abuse.

This was a 21% increase in the number of investigated reports in 2020.

Chancellor of the duchy of Lancaster, Steve Barclay, said that while the internet is a “vital resource” for children, the IWF data is “unacceptable”.

“With the new Stop Abuse Together campaign, we will help empower millions of parents to spot the potential signs of child sexual abuse and take action to keep their children safe,” Mr Barclay said.

“All children have a right to be safe from the abhorrent crime of sexual abuse, and we all have a role to play in keeping them safe.” 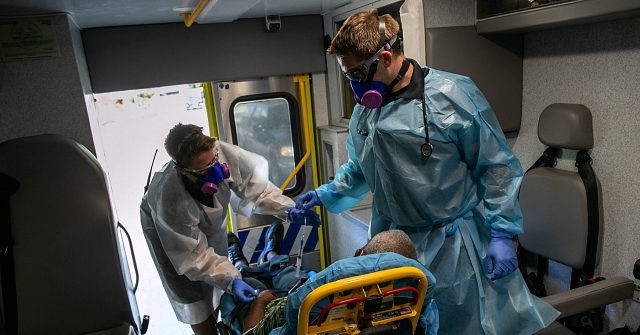 Massachusetts to Change How It Reports Coronavirus Hospitalizations 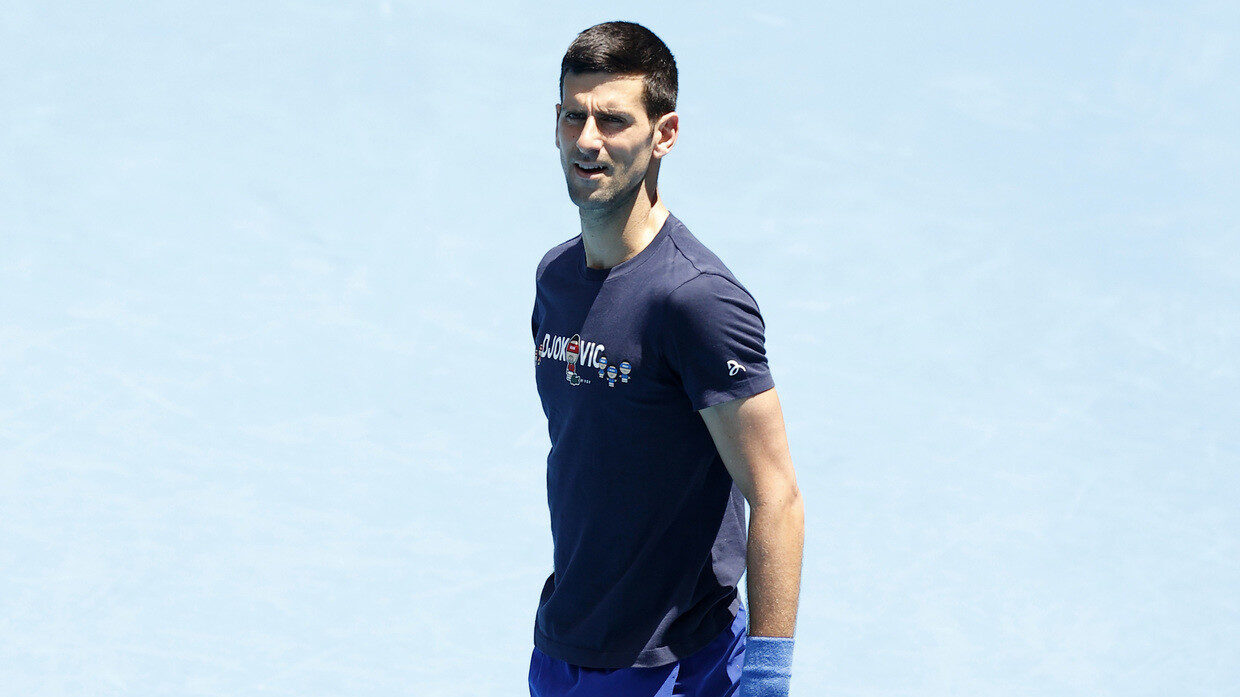