No matter whether you like Fox News host Sean Hannity, there is no denying that he earns some of the highest ratings on cable news and has for years.

On Friday, his numbers surged so high that he quintupled those of CNN’s “most-watched show,” according to Mediaite.

In a wrap-up of last year’s cable news ratings, Adweek said “Anderson Cooper 360 remained the network’s most-watched show, having averaged 868,000 total viewers in 2022.” That was good for 23rd overall.

However, with Hannity now earning five times Cooper’s viewers, maybe being No. 1 at CNN isn’t much of an accomplishment.

TRENDING: ‘Like Christmas morning’: Autistic man wins big on ‘Price Is Right’ by tapping into his past

The media tracking website noted that CNN is reeling, especially with the demographic that advertisers most want to reach.

“CNN struggled across primetime averaging only 438,000 total viewers and 91,000 viewers in the key 25-54 age demographic, significantly behind MSNBC and Fox News,” Mediaite said.

But it was far worse for CNN in primetime viewing.

Hannity has been surging for the better part of the last two years.

As his ratings remain strong, the Fox News host is entrenched as the longest-tenured primetime cable news host in TV history.

Launching his TV career in 2009, Hannity finally surpassed CNN’s Larry King for being the longest-airing cable host as he marked his 25th year on the air in April, with 25 years, six months and 15 days, ticking past King’s record, Adweek reported at the time.

Hannity has been surging past all his once-tough opponents. After Rachel Maddow scaled back her on-air work at MSNBC, the Fox News host blasted past her glorified understudy, Alex Wagner, winning 63 percent more in total viewership.

All of Hannity’s success brought Florida GOP Senator Rick Scott to the show in October to present him with the National Republican Senatorial Committee’s Champion for Freedom Award.

“You care about freedom — what you do on your show to fight for freedom around this country is unbelievable,” Scott said during the broadcast.

Fox News cleaned up in 2022, as Adweek noted. It had nine out of the top 10 highest-rated cable news shows with “The Five” in the lead followed by “Tucker Carlson Tonight,” “Jesse Watters Primetime,” “Sean Hannity,” “Special Report with Bret Baier,” “The Ingraham Angle,” “Gutfeld!,” “Outnumbered” and “America’s Newsroom.”

Meanwhile, CNN continued its long decline. It has gotten so bad that after 35 years, the network is shuttering its massive Atlanta headquarters and moving everyone to New York.

With the outsized success of Fox News’ Greg Gutfeld, Sean Hannity, Jesse Watters and Tucker Carlson — all of whom have surged past CNN’s ratings by double, triple and more — it has to be seen as a check on the left-wing media. 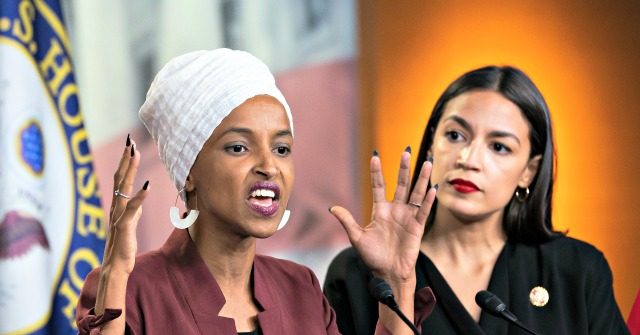 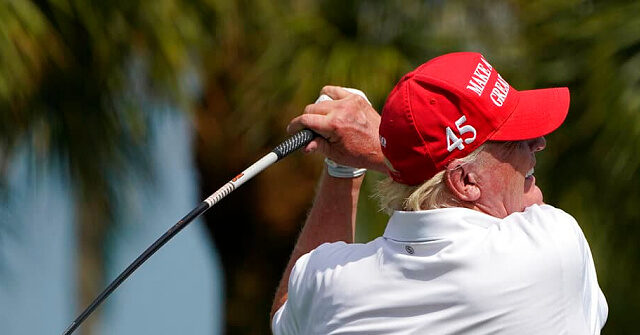 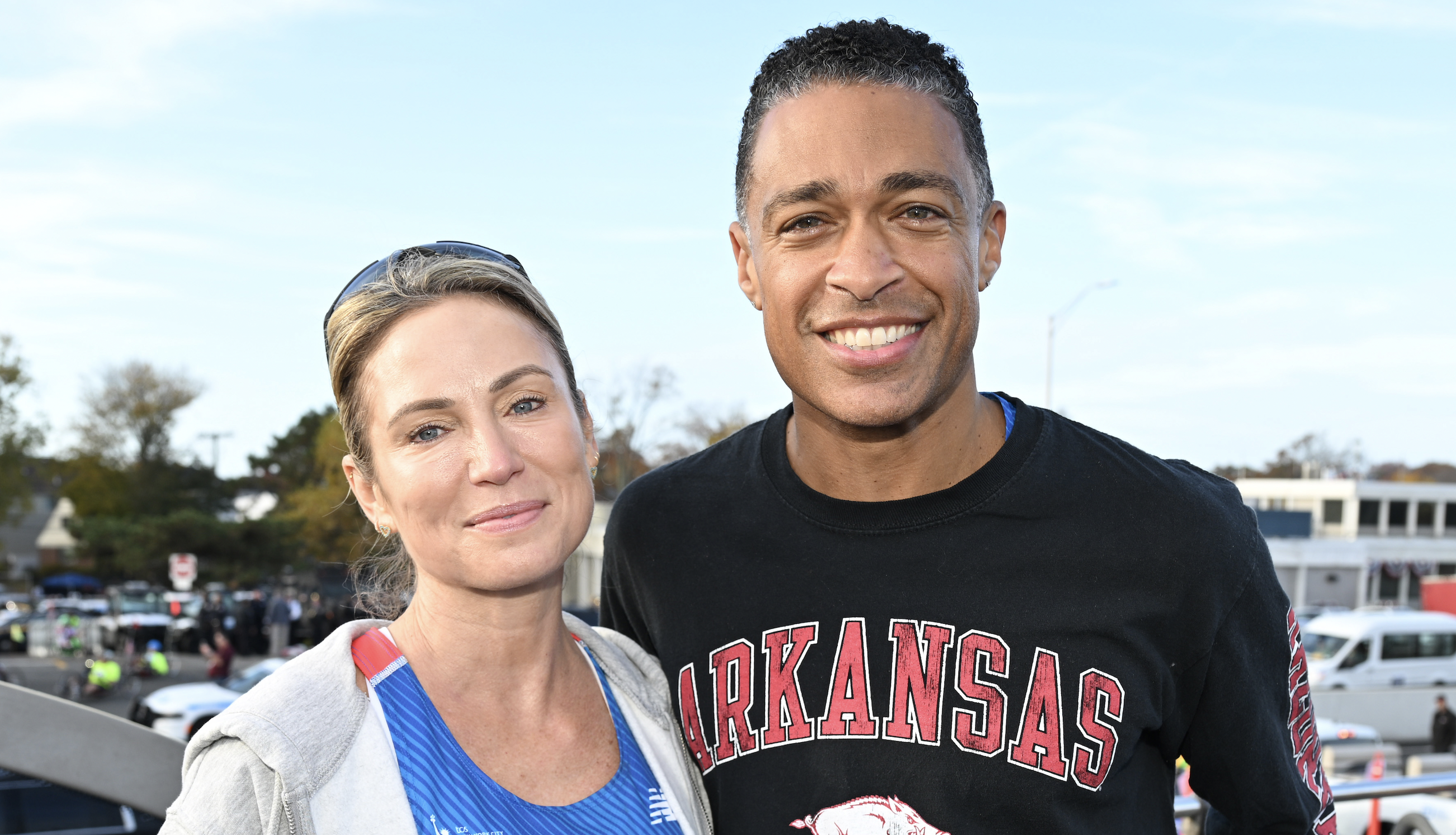 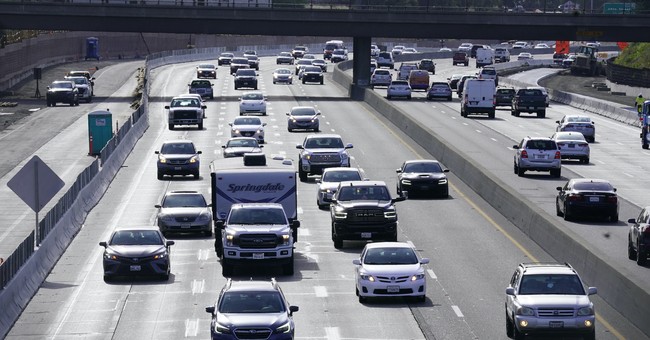