The Scotfree | Surprise! Left-wing activists indicted for attacks on pregnancy-resource centers The Scotfree 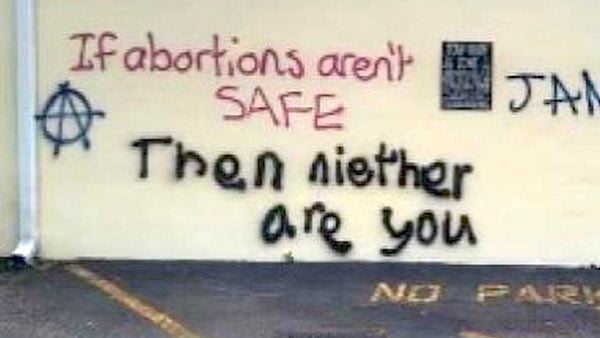 Two left-wing activists were indicted for allegedly spray-painting threats on pro-life pregnancy resource centers, according to the Department of Justice (DOJ), in the first known indictment since a wave of pro-abortion attacks began in May 2022.

Caleb Freestone, 27, and Amber Smith-Stewart, 23, allegedly used threats of force to intimidate and interfere with the employees of a reproductive health services facility in violation of federal law and engaged in a conspiracy to prevent employees those from providing services, according to the indictment. A wave of attacks on pro-life groups, pregnancy resource centers and churches including multiple firebombings began in May after the Supreme Court’s decision to overturn Roe v. Wade was leaked to the press, but the FBI and DOJ did not confirm a single arrest or indictment in these incidents until this week.

“If abortions aren’t safe than niether [sic] are you,” “YOUR TIME IS UP!!,” “WE’RE COMING for U,” and “We are everywhere,” the spray-painted threats read, according to the DOJ. The group targeted facilities in Winter Haven, Hollywood, and Hialeah, Florida.

Freestone and Smith-Stewart also allegedly damaged and destroyed the facility’s property in an effort to prevent the organization from providing reproductive services; this and the threats of force are considered potential violations of the FACE Act, the same federal law that’s been used to charge pro-life protesters accused of obstructing access to abortion clinics.

Freestone was previously charged with disorderly conduct, trespassing and resisting arrest without violence over a heated debate that broke out at a Miami-Dade County School Board meeting over sex education in July 2022, and is involved with left-wing climate activist groups Extinction Rebellion and Whatever It Takes, according to WLRN. Smith-Stewart’s Facebook page contains numerous event advertisements for and photographs of far-left and police protests.

The defendants could each face up to a maximum of 12 years in prison, three years of supervised release and fines of up to $350,000.

The DOJ did not respond to the Daily Caller News Foundation’s request for comment. 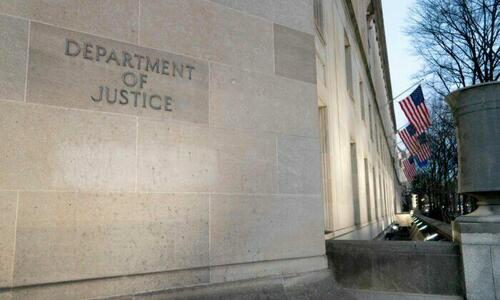 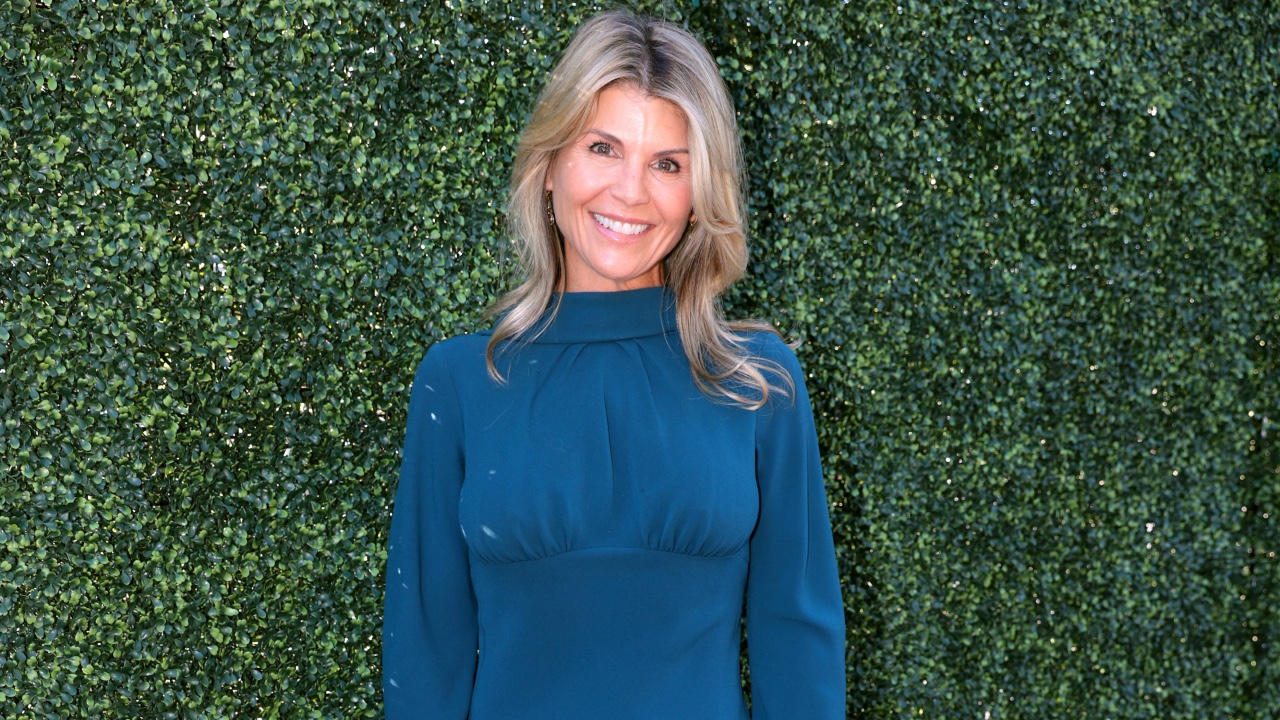 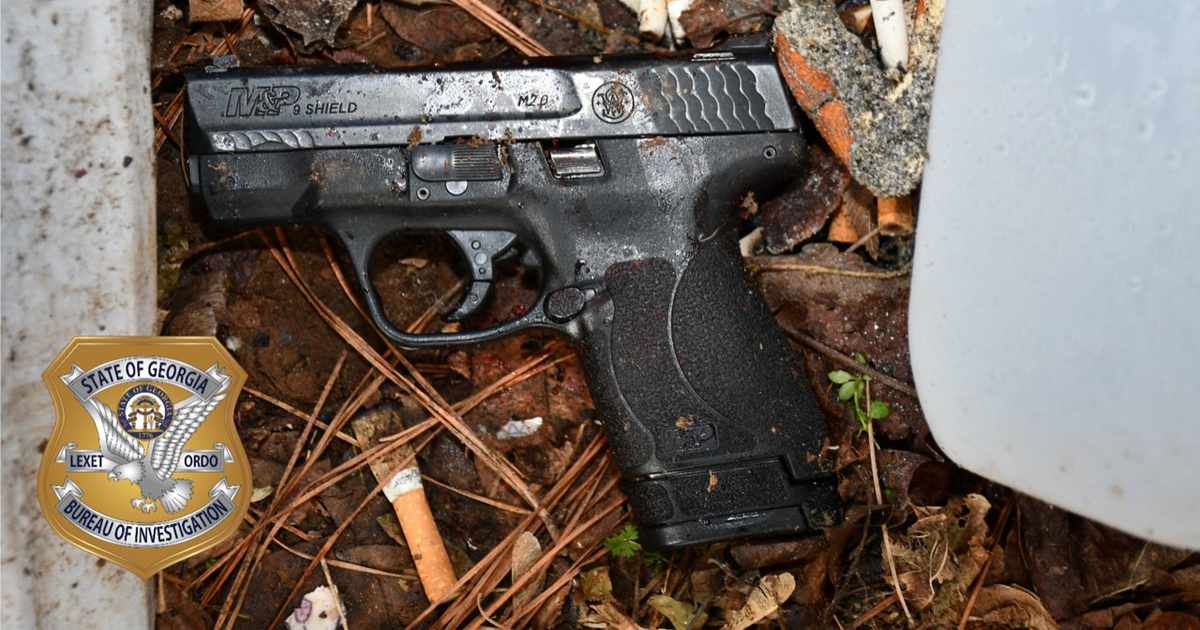 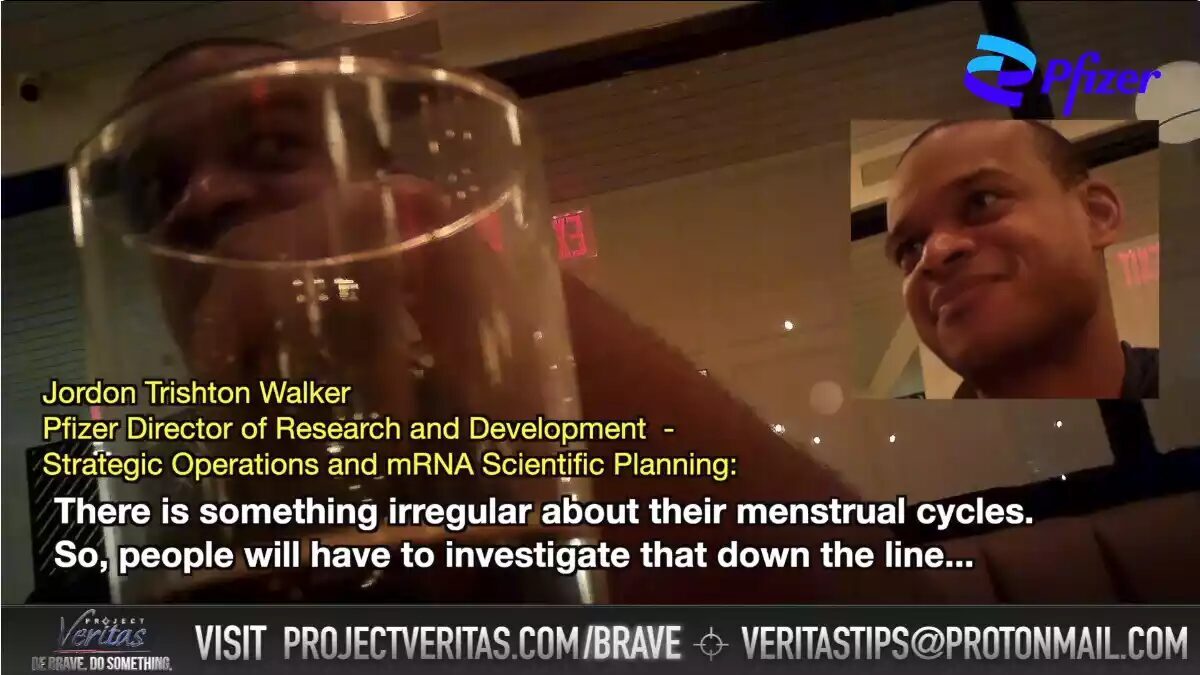 The mRNA vaccines must be pulled from the market, for the sake of humanity