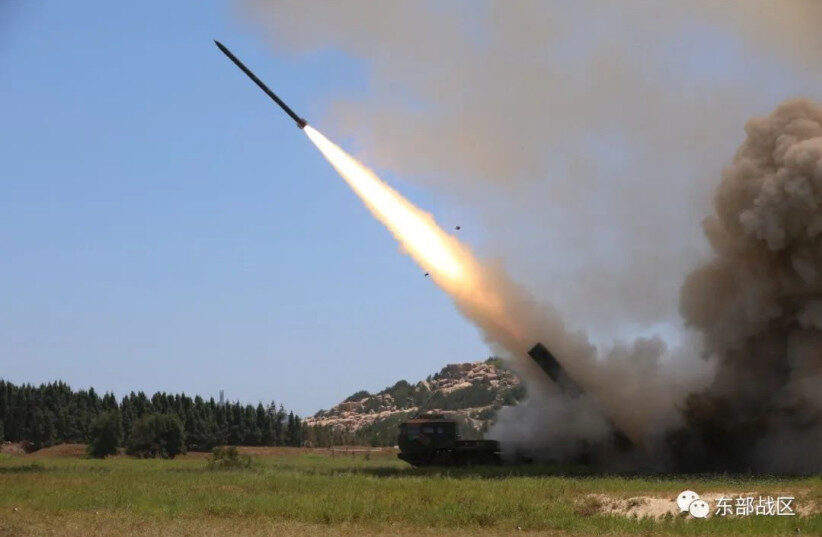 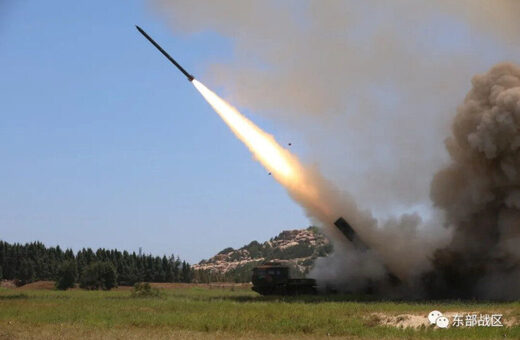 The deputy head of Taiwan defense ministry‘s research and development unit was found dead on Saturday morning in a hotel room, according to the official Central News Agency.

Ou Yang Li-hsing, 57, who was the deputy head of the military-owned National Chung-Shan Institute of Science and Technology (NCSIST), was found dead in a hotel room in southern Taiwan on Saturday morning, CNA reported, adding that authorities were looking into the cause and circumstances of his death.

Authorities are currently saying that Ou Yang likely died of a heart attack and that the hotel room showed no sign of any ‘intrusion.’ His family said he had a history of heart disease and had a cardiac stent, according to police reports.

Ou Yang was on a business trip to the southern county of Pingtung, CNA said, adding that he had assumed the post early this year to supervise various missile production projects.

His death comes amid unprecedented war games by China near Taiwan in response to US House Speaker Nancy Pelosi’s visit to the island. The live-fire drills are expected to continue until noon on Sunday.

The military-owned body is working to more than double its annual missile production capacity to close to 500 this year, as the island boosts its combat power amid what it sees as China’s growing military threat.

NCSIST, a state-run institute that develops and manufactures weapons in Taiwan, is currently conducting a series of live-fire missile tests at Jiupeng military base in the south of the country, according to CNA.

In the first three rounds of tests by the institute, the missiles’ trajectory will take them to a maximum altitude of 7,620 meters.

The tests that are being conducted at Jiupeng military base, which is located in Pingtung County, entered their first phase between August 3 and 18, the Taiwanese Fisheries Agency said, warning aircraft and ships to avoid the danger zone off the coast of Taitung County.

The last two rounds of missile tests, scheduled between August 18 and 26, will have an “unlimited” projectile altitude, and the danger zone will extend about 200 kilometers off the coast of Taitung, which means it will include Orchid Island and Green Island, the agency added. 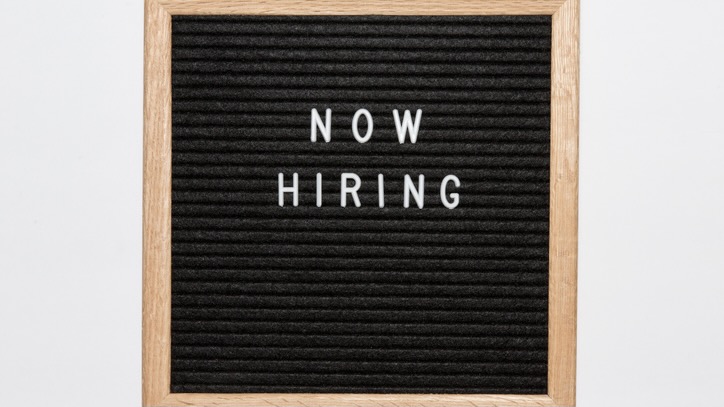 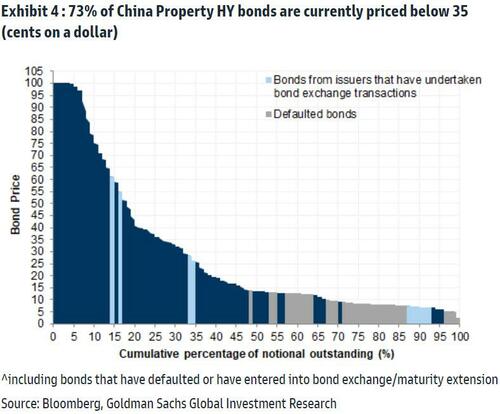 Most Chinese Property Junk Bonds Are Trading Below 35 Cents 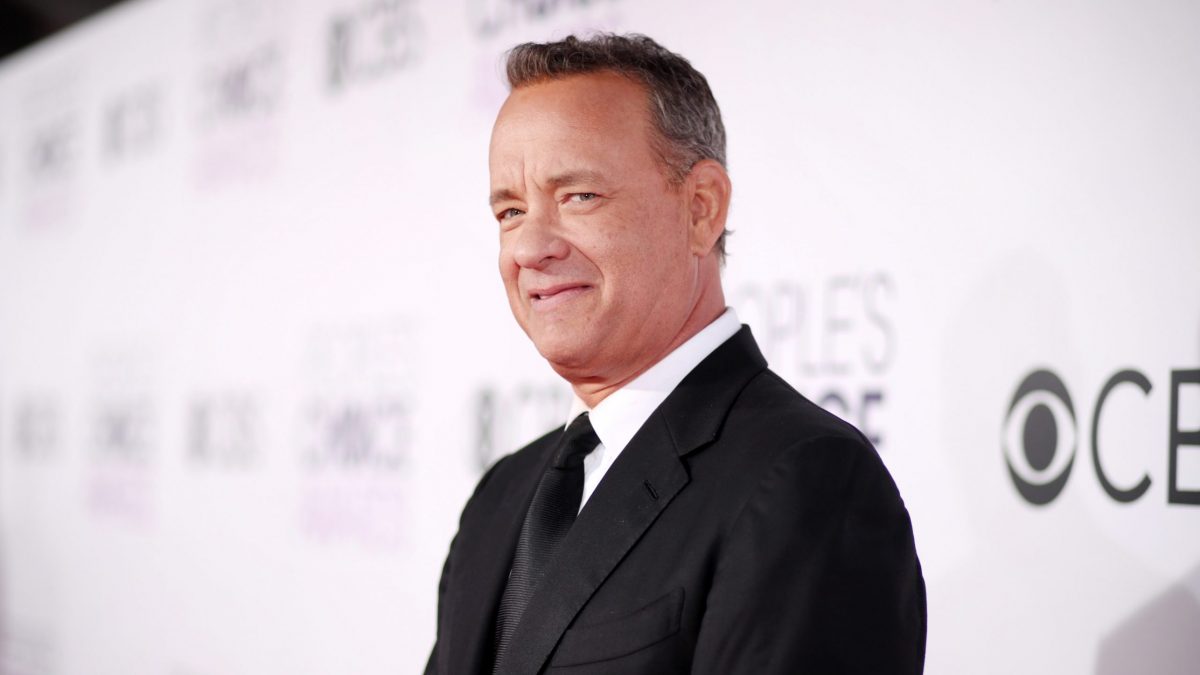 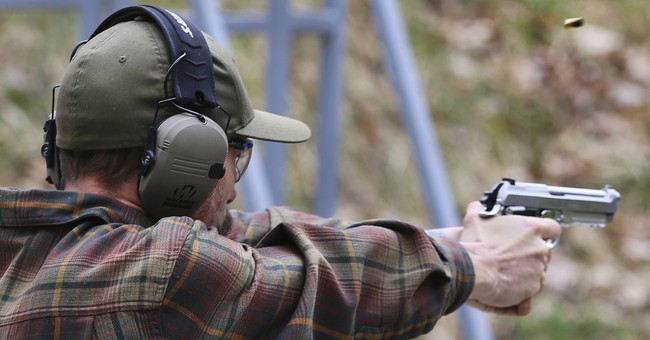