The Scotfree | The Morning Briefing: Meet the New McCarthy, Not the Same as the Old McCarthy The Scotfree

The Morning Briefing: Meet the New McCarthy, Not the Same as the Old McCarthy 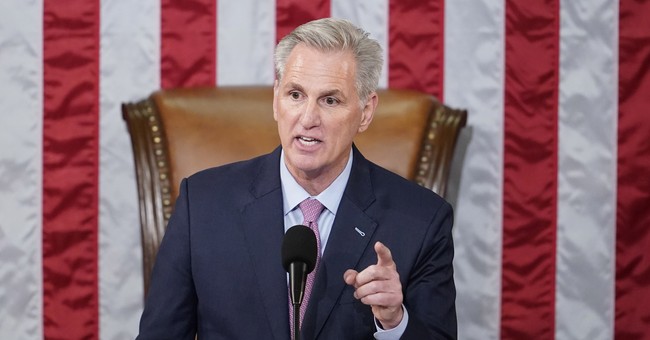 Happy Wednesday, dear Kruiser Morning Briefing friends. Leland was repeatedly summoned to HR for his insistence that a “Jell-O Twister Night” would be an innovative team building exercise for the IT department.

It’s nice to be pleasantly surprised. That kind of thing doesn’t happen often enough anymore. The bad surprises have been coming in waves since the beginning of 2020.

Kevin McCarthy’s brief tenure as Speaker of the House of Representatives has been a pleasant surprise so far. I feel like sending thank you notes to the 20 conservatives who held out to make him more…suggestible.

I knew that McCarthy would have to adapt and modify his behavior in response to the tussle for the gavel, so that’s not the surprise. What I’ve enjoyed to this point is that McCarthy seems to be enjoying himself. I had expected him to be a bit dourer and giving off a chastised kid vibe. So far, he’s sinking his teeth into the modified speaker’s role.

The new speaker had a particularly entertaining exchange with a reporter yesterday, which Matt wrote about:

House Speaker Kevin McCarthy (R-Calif.) defended his decision not to seat Adam Schiff on the House Intelligence Committee and, in epic fashion, laid out the case justifying this move while speaking to reporters on Capitol Hill on Tuesday.

“What did Adam Schiff do as the chairman of the Intel Committee? What Adam Schiff did—use his power as a chairman and lie to the American public, even the inspector general said it,” McCarthy said, before going through several of Schiff’s offenses, including lying about the Nunes Memo, and using his position as chairman of the Intelligence Committee to lie about Trump/Russia collusion and the Hunter Biden laptop.

“So no, he does not have a right to sit on that [committee],” McCarthy said.

Adam Schiff is absolute filth, and this isn’t the first time that McCarthy has called him a liar to the press since becoming speaker. It’s something that cannot be said enough.

I saw a longer version of this exchange earlier yesterday. The reporter was wondering why George Santos was being given committee assignments when Schiff and Eric Swalwell were losing theirs. He gives the reporter a little smackdown, which was particularly satisfying. McCarthy then went on to give the idiot “journalist” a lesson in the difference between the Intelligence Committee and other House committees.

He explained that Santos was duly elected by the people of his district, and he would not deny him or Schiff or Swalwell assignments on other committees. The Intelligence Committee, however, is a different ballgame because it is directly involved in national security. He needs some higher quality people on it. He made it very clear that the issue wasn’t a case of him playing politics, which is what the Democrats were doing when Pelosi took committee assignments away from Republicans.

It’s safe to say that McCarthy and Schiff won’t be meeting up for lunch anytime soon. It’s a comfort knowing that, because this is no time to be cozying up to the Democrats, especially any who were cheerleaders for, or who were members of the House J6 Soviet Select Committee on Daddy Issues.

I wrote a couple of weeks ago that, now that McCarthy is the third most powerful person in the United States of America, the Democrat advocacy media can’t ignore him. I’d like to see him get in front of a camera every day and remind the American people of Adam Schiff’s pathological lying and abuses of power.

I never referred to the 20 conservative Republicans in the House who got concessions from McCarthy in exchange for their support as “rebels,” a term even a lot of people in conservative media used. Creating leverage and using it to get some big things in return isn’t rebellion, it’s politics.

What those 20 did was create a situation where McCarthy knows that his feet are always being held to the fire. Democrats and some moderate Republicans say that it weakens the speaker position. It does so only in the sense that there is no cushy tenure anymore.

If McCarthy can keep seeing Gaetz, Boebert, and Company staring at him to make sure he doesn’t go soft, he could get on a roll and start converting some skeptics. If he can pull that off, he’ll be far more powerful in the role than if he’d just became Nancy Pelosi Lite.

It’s early yet, I know. McCarthy has great incentive to not hop on the train to Squishville though. He just needs to be keenly aware of it at all times for any of this to work.

Please consider subscribing to the Morning Briefing here. It’s free and it helps keep me off the streets.

The Mailbag of Magnificence contributions can be sent to [email protected].

I used to spend a fortune on cat toys. Now I just leave a couple of empty Amazon boxes lying around.

If it fits, I sits.. 😅 pic.twitter.com/gCFKzHRQEt

VodkaPundit. Insanity Wrap: We Need to Talk About the REAL Insurrection

And the voice of Marge Simpson. NOW George Santos Was the Victim of an Assassination Attempt

Learning from Islam? America Punishes the Victim and Rewards the Perpetrator

After the fashion. Man Becomes a Wolf to Escape Reality

What Would Happen if They Held a Voter Suppression Election and No Voters Got Suppressed?

Oh No! So Sad! Washington Post Journos Are Getting Fired!

Mark Hamill Feels the Power of the Dark Side

AI Bots Discuss the Darker Existential Human Emotions: ‘I Like That You Have Angst’

A UN Body Has Condemned the Burning of a Qur’an in Sweden. Here’s Why It Shouldn’t Have.

“Go home, ye!” The Irish Have Had Just About Enough of ‘Asylum Seekers’

Land Down Under (Ideological Occupation): 32% of Gen-Z Aussies Now LGBTQIA+

MTG Had Some Big News for Tucker Carlson About Antifa

Surprise! Half Moon Bay shooter had a history of violence and threats against co-workers

Washington Post says there’s pressure growing to ban gas stoves, which we were told was a hoax

Migrants bused to New York City arrested for shoplifting $12,000 in merchandise and then released

Become part of the PJ Media VIP party by subscribing here. Use promo code KRUISERMB to receive a 25% discount. Trust me, we’re having fun over here.

Will the New Shadow President Be Better Than Ron Klain?

How Awe and Everyday Wonder Can Shape Our World

A classic Carson monolog. Some real bombs and some home runs. He was funny even when a joke tanked. 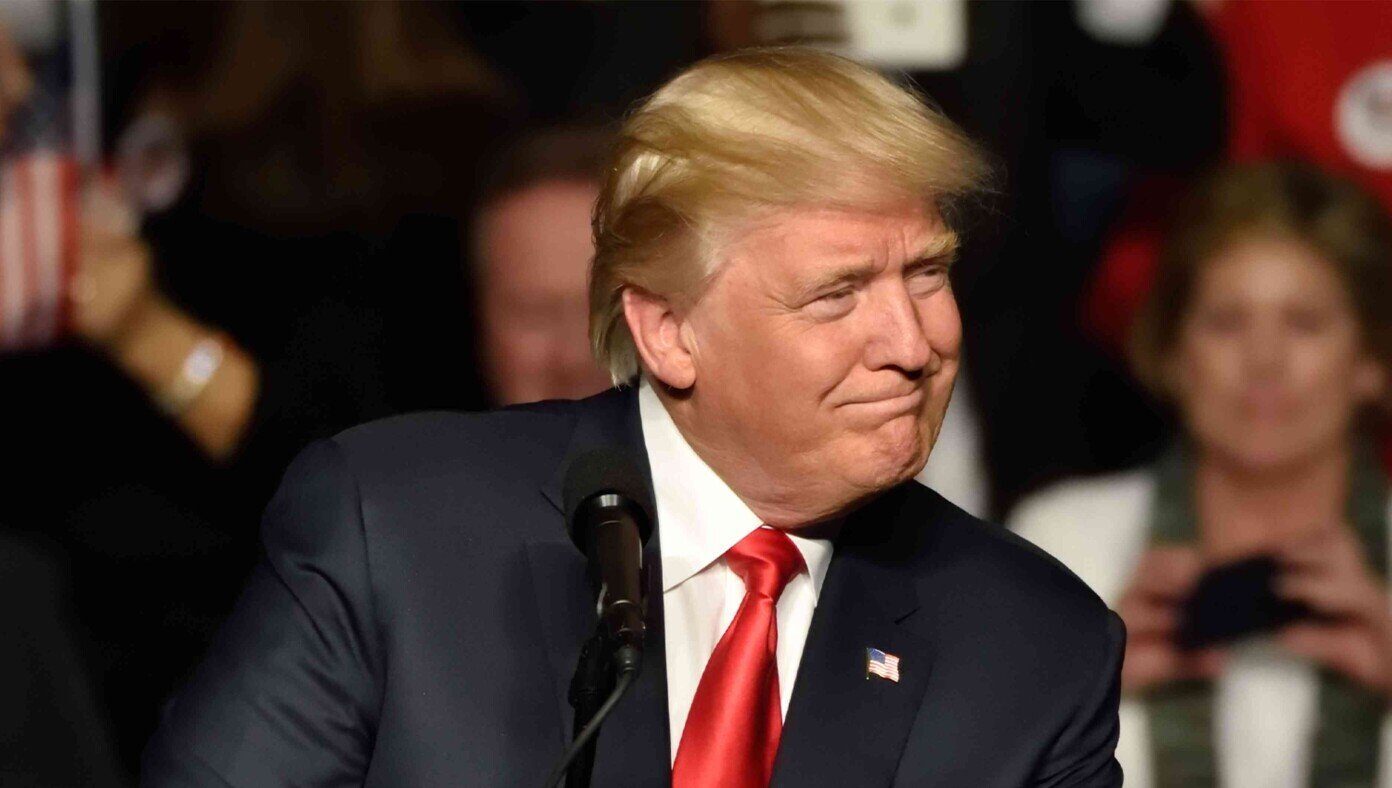 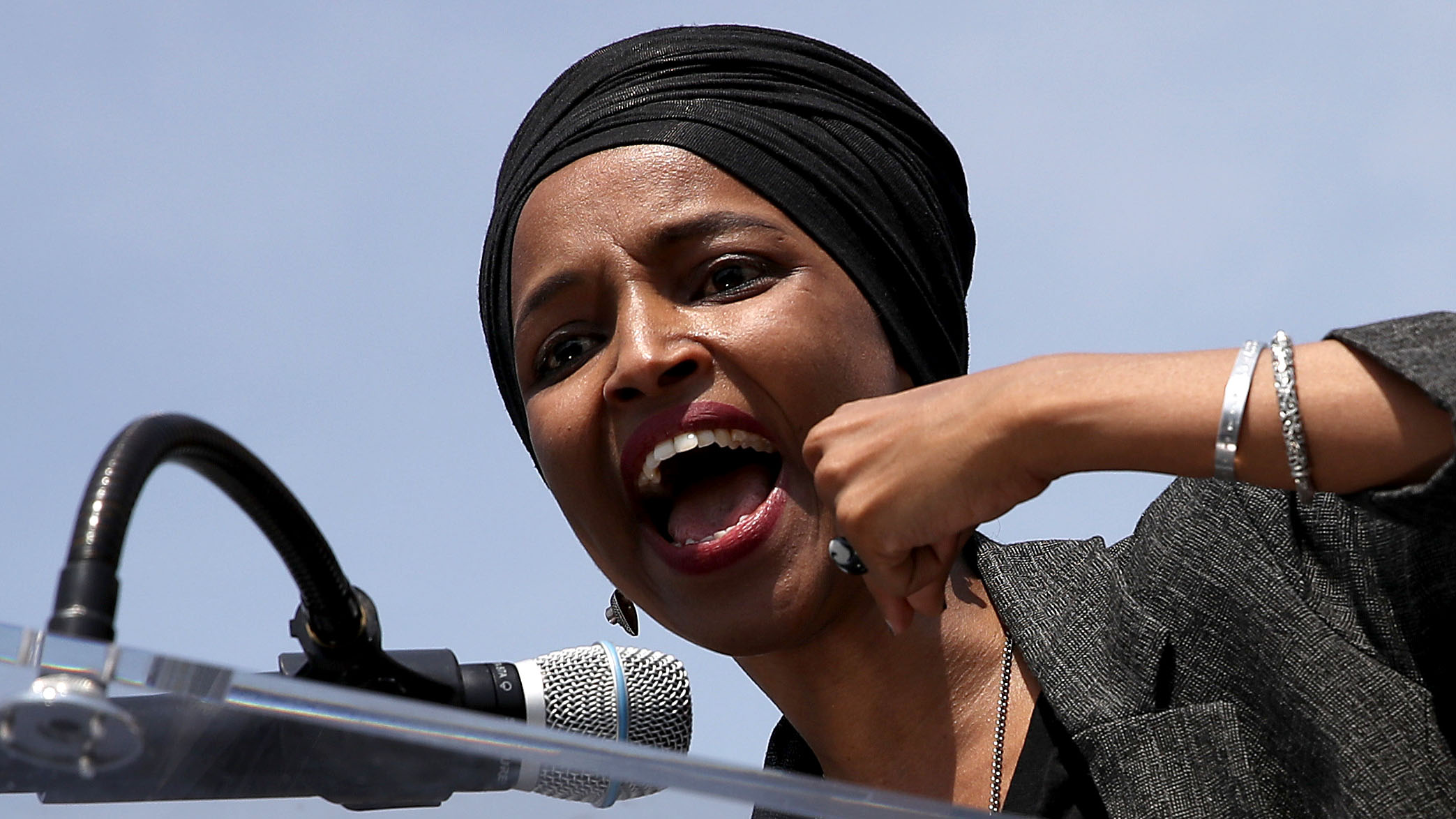 ‘Embarrassing’: Watch as Biden can’t even make it 2 minutes into statement without making blunder 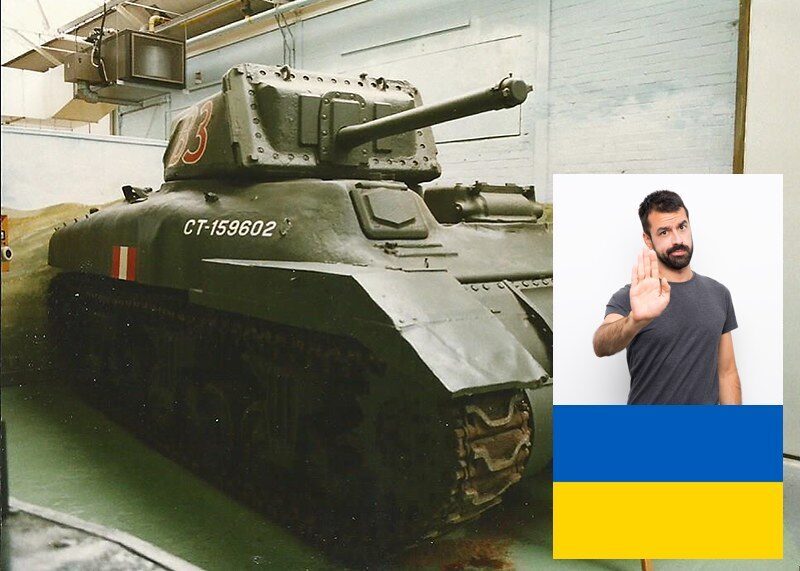