The Oath Keepers: What The Indictment Says (And Does Not Say) About ‘Jan 6’ 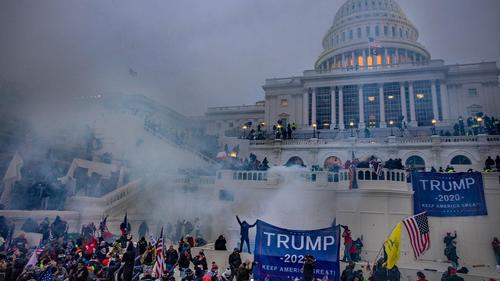 The indictment of eleven individuals associated with the “Oath Keepers” produced an immediate deluge of the postings that an insurrection had finally been established on the January 6th attack at the Capitol. The charges do not establish an insurrection. It does reveal how extremist groups show the protest as an opportunity and hoped that it might trigger greater unrest.

Is this the Insurrection?

Before addressing the details of the indictment, it is important to state the obvious about this indictment and how it is already being spun as proof of an insurrection. It is not.  These are charges of seditious conspiracy based on efforts to disrupt the proceedings. There was discussion among some of the defendants about the prospects of civil war, particularly after January 6th. However, the charge itself is much broader.

The provision in 18 U.S.C. 2384 has long been controversial because it is so sweeping and includes any effort to “prevent, hinder, or delay the execution of any law”:

Most of us discussed the riot previously noted that there were people who clearly came to the Hill that day to commit violent acts and interrupt the legislative process. Indeed, most of us predicted that a small group of people would receive the more serious charges.

I have never had much sympathy for those who rioted or those who recklessly fueled such anger. Saying that this was not an insurrection does not mean that this was not a desecration of our constitutional process and values. I publicly condemned Trump’s speech while it was being given and I called for a bipartisan vote of censure over his responsibility in the riots.

The charges of a relatively small number of extremists in this large protest belies rather than supports the broader allegations of an actual insurrection. This remains a protest that became a riot — a view shared by the vast majority of the public. Over seven hundred people have been charged and most face relatively minor charges of trespass and unlawful entry. The fact that there were a small number of people intent on violence does not convert the intent or actions of the thousands in the protest into an insurrection.

FBI sources previously told the media that, despite months of intense investigation, they could find “scant evidence” of any “organized plot” and instead found that virtually all of the cases are “one-offs.” One agent explained: ”Ninety to 95 percent of these are one-off cases. Then you have 5 percent, maybe, of these militia groups that were more closely organized. But there was no grand scheme with Roger Stone and Alex Jones and all of these people to storm the Capitol and take hostages.”

This is clearly part of that five percent that the FBI and most of us have been discussing. Their views or intentions do not convert hundreds of defendants from trespassers into insurrectionists.

The same is true for rioters in prior summers. We have seen groups anarchist and extremist groups like Antifa come to protests to fuel violence. This small number of individuals often discuss (as did these defendants) a desire to see an overthrow of the government. They tried to further such objectives by burning police stations and trying repeatedly to burn down a federal courthouse. However, their intentions did not convert the thousands of other protesters into rioters or insurrectionists. Even these extremist groups have not been called domestic terrorists or seditionists by the media or Democratic politicians.

The Indictment and Likely Trial Issues

The indictment itself details the same extremist rhetoric and calls that we have seen from extremist groups on both the left and right in past years. It is an unsettling part of this age of rage. The defendants adopted pseudo military jargon and beat their chests about the coming civil war. It is important not to dismiss the danger that such groups pose. They come across at points as clowns but this is why clowns can be so scary. They are clowns who openly discussed storing weapons and fostering a civil war. The indictment details evidence that most of these men entered the Capitol and encouraged the rioting. Most of the charges are similar to those in other cases in that respect and seem well-based.

It is really the first charge that has drawn the most attention and is likely to draw the most litigation.  However, as discussed above, keep in mind that a conspiracy requires only two people to conspire to hinder the executive of any law.

Nevertheless, the Justice Department works hard to reinforce the view of this group as launching a military attack, using their own military jargon. It divides the group into “stacks” that “marched” on the Capitol.

Thus, Stack 2 (composed of just three people) is described as not walking but marching around the crowded grounds: “[Stack Two] breached the Capitol grounds, marching from the west side to the east side of the Capitol building and up the east stairs.”

The defense is likely to question these characterizations in pre-trial motions. Each “stack” was composed of a handful of people. Stack 1 was composed of Kelly Meggs, Kenneth Harrelson, Jessica Watkins, and Jospeh Hasckett, and David Moerschel. Stack 2 was composed of just Joshua James and Robero Minuta. Then there is the ominous sounding “Quick Reaction Force,” which the indictment said was composed of only Thomas Caldwell and Edward Vallejo.

The indictment is strong on detailing the alleged violent rhetoric and machinations of the defendants. It shows men who speak of civil war and actively acquire weapons in the anticipation that they might be used.

However, as a criminal defense attorney, there are some gaps and disconnects that I expect could cause difficulties at trial on the sedition conspiracy charge. (The rest of the charges will be more difficult to contest on things like obstructing an official proceeding).

These are eleven people who were not armed with guns and some apparently never entered the Capitol. While the Justice Department discussed plans for river landings and arsenals of weapons and forces held in reserve, the individuals in Stack 2 were equipped with:

That is undistinguishable (and in some cases less lethal) than material seized from Antifa, Proud Boys, and other rioters in prior summer.  Despite buying and storing weapons, they did not bring them to the Hill, did not use them, and left the Hill with many others. Only one, Joshua James, is charged with the broad offense of “assaulting, resisting, or impeding certain officers.” (Count 8). The rest are charged with the common crimes of trespass, obstruction, and unlawful entry.

The indictment details discussions of a civil war after the riot. On January 12, 2021, James messages “after this, … if nothing happens, its war … Civil War 2.0.” There was no apparent follow through after January 6th with an actual attack or rebellion against the government.

The indictment also does not allege the broader conspiracy often raised by politicians and pundits. The defendants themselves appeared to acknowledge that they were acting without coordination with the Administration or President Trump. Rhodes messages “All I see Trump doing is complaining. I see no intent by him to do anything. So the Patriots are taking it into their own hands. They’ve had enough.”

There may be more charges coming given the references to unnamed “co-conspirators.” For example, on page 18, Watkins is quoted in discussions with someone who is only referenced as a “co-conspirator.” It is not clear if that person is a cooperating witness or a soon-to-be-charged defendant.

There are other glaring issues for defense counsel, including the possibility that  a couple of the defendants who did not even participate in the actual riot at the Capitol building. That does not mean that they cannot be guilty of a conspiracy but it contradicts earlier published accounts.

The government, for example, previously held Caldwell as a key organizer of the attack and claimed that he entered the Capitol with this co-conspirators.  The indictment, however, omits that allegation and now lists Caldwell with the two-man “Quick Reaction Force.” A federal judge ultimately refused to continue to hold Caldwell over the objections of the Justice Department.

Those issues will have to be hashed out in the forthcoming criminal indictments. After such charges are brought, defendants are under overwhelming pressure to cooperate and reach a plea deal. We will have to see if that proves the case here or with any additional indictments.

Conversely, these defendants will be able to demand exculpatory evidence from the government. Indictments always look more ominous before they are subject to adversarial challenge. However, it will be difficult to rebut some of these charges on obstructing the process or damaging government property. It will be the seditious conspiracy count that will produce the greatest factual and legal challenges in the months to come. 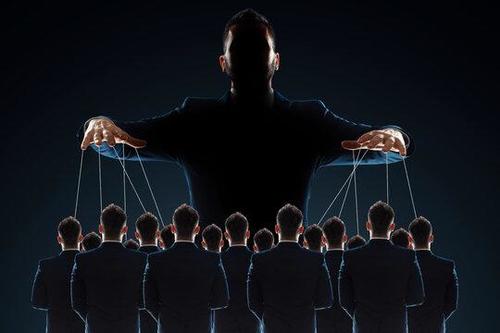 How Central Planners Corrupted The World 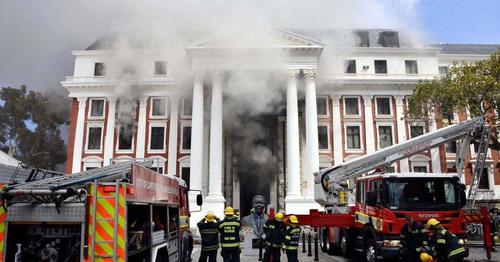 Man Charged With Arson Over Blaze At South Africa Parliament 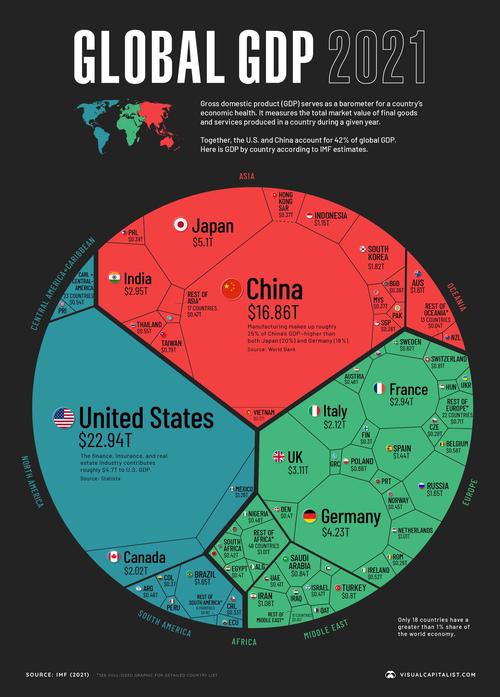 An agonizingly tough letter to write