The U.N. has a fearsome new mascot adorning its plaza 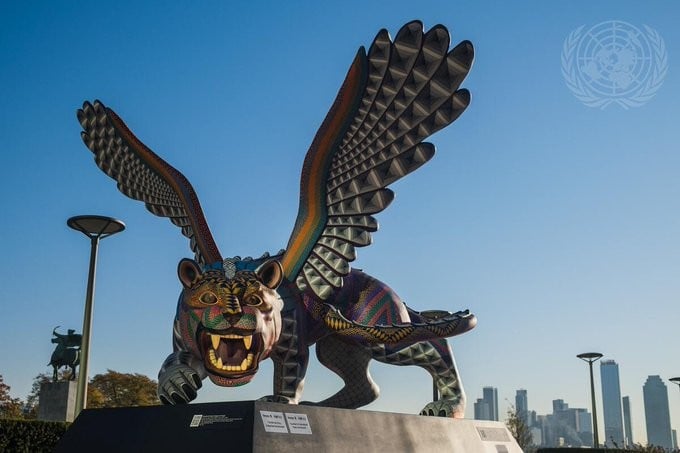 “And there followed another angel, saying, Babylon is fallen, is fallen, that great city, because she made all nations drink of the wine of the wrath of her fornication.” – Revelation 14:8

“And upon her forehead was a name written, Mystery, Babylon The Great, The Mother Of Harlots And Abominations Of The Earth.” – Revelation 17:5

The apostle John and the prophets Jeremiah and Daniel wrote a great deal about Mystery Babylon. There were two views delineated – the old Babylon that still existed at that time before God’s judgment and the ARISING Babylon in a new city. Clearly, Babylon, Rome and Egypt are previous “Babylons” at other times – cities or nations that take that designation at different times in history.

America is, without a doubt, the leading power on the planet today – militarily, for trade and culturally.

TRENDING: Horror: Mom accused of trafficking her own young daughter right before a gruesome murder

When one asks which city best represents America, the answer is unequivocal: New York.

It’s the most influential city in the world. It is the home of the two largest stock exchanges in the world. It’s the largest financial center. And it houses the United Nations Headquarters.

It’s also the leading purveyor of pornography and also leads the globe in delivering prescription drugs to the world – as well as the COVID-19 vaccines.

NYC also had the opportunity to repent before God when it first received a genuine wake-up call in the form of a savage attack, in 2001 – a first strike, so to speak – when it received a blow yet never changed its course. Today, the writing is on the wall.

With full tribute to Rabbi Jonathan Cahn in his book “The Harbinger,” I was moved by the way the U.S. misunderstood a verse in the book of Isaiah, chapter 9 verse 10: “The bricks are fallen down, but we will build with hewn stones: the sycomores are cut down, but we will change them into cedars.”

It was Israel’s message to the Assyrians’ initial attack before final destruction. It was also America’s response to the 9/11 attack on New York, as the book relates. There was no repentance, only pride in the people’s hearts.

Remember, we did rebuild after 9/11. After a day or two of thinking about it, that was our response – leaders echoed the words of Israel’s leaders, not even recognizing what they were saying. We built the One World Trade Center tower.

Then we got several more warnings, which I won’t go into here. But New York is now a hell hole of sorts.

Just when you think you’ve seen everything, think again.

“A guardian of international peace and security sits on the Visitor’s Plaza outside #UN Headquarters. The guardian is a fusion of jaguar and eagle and donated by the Government of Oaxaca, Mexico,” explains the caption above the image the United Nations tweeted recently.

WHAT? It’s one of the beasts of Babylon. It resembles a lion, too.

The U.N. does not have a sense of humor. This is no joke. Let me remind you what this is.

“And the beast which I saw was like unto a leopard, and his feet were as the feet of a bear, and his mouth as the mouth of a lion: and the dragon gave him his power, and his seat, and great authority.

“And I saw one of his heads as it were wounded to death; and his deadly wound was healed: and all the world wondered after the beast.

“And he opened his mouth in blasphemy against God, to blaspheme his name, and his tabernacle, and them that dwell in heaven.

“And it was given unto him to make war with the saints, and to overcome them: and power was given him over all kindreds, and tongues, and nations.

“And all that dwell upon the earth shall worship him, whose names are not written in the book of life of the Lamb slain from the foundation of the world.

“If any man have an ear, let him hear.

“And I beheld another beast coming up out of the earth; and he had two horns like a lamb, and he spake as a dragon.

“And he exerciseth all the power of the first beast before him, and causeth the earth and them which dwell therein to worship the first beast, whose deadly wound was healed.

“And he doeth great wonders, so that he maketh fire come down from heaven on the earth in the sight of men,

“And he causeth all, both small and great, rich and poor, free and bond, to receive a mark in their right hand, or in their foreheads:

“And that no man might buy or sell, save he that had the mark, or the name of the beast, or the number of his name.

“Here is wisdom. Let him that hath understanding count the number of the beast: for it is the number of a man; and his number is Six hundred threescore and six.”

Not only is it in New York City, this abomination defies the Living God!

That’s pretty much all the U.N. does in its full-time war on Israel – and everything else decent.

Repent. Get out of sin. Bring yourself in alignment with God. Pray and fast.

That is what we should all be doing now. All the world is lining up against us. The beast is alive and well on planet Earth. Beware, the time is short. You can’t cope in this world without relying on Jesus-Yeshua, our One True Savior and Deliverer and King of Kings!

“The Gospel in Every Book of the Old Testament” by Joseph Farah is available in both hardcover and e-book versions.

ALSO: Get Joseph Farah’s book “The Restitution of All Things: Israel, Christians, and the End of the Age,” and learn about the Hebrew roots of the Christian faith and your future in God’s Kingdom. Also available as an e-book. 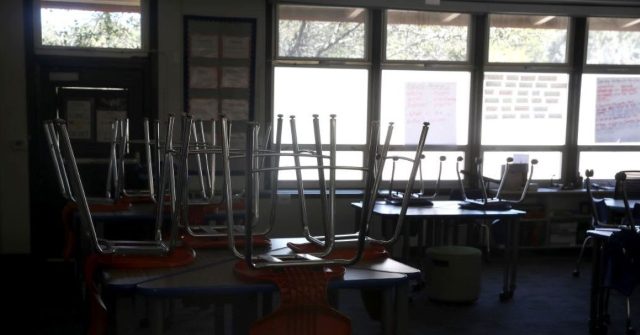 2,700-Plus Schools Closed for Omicron Despite Low Risk 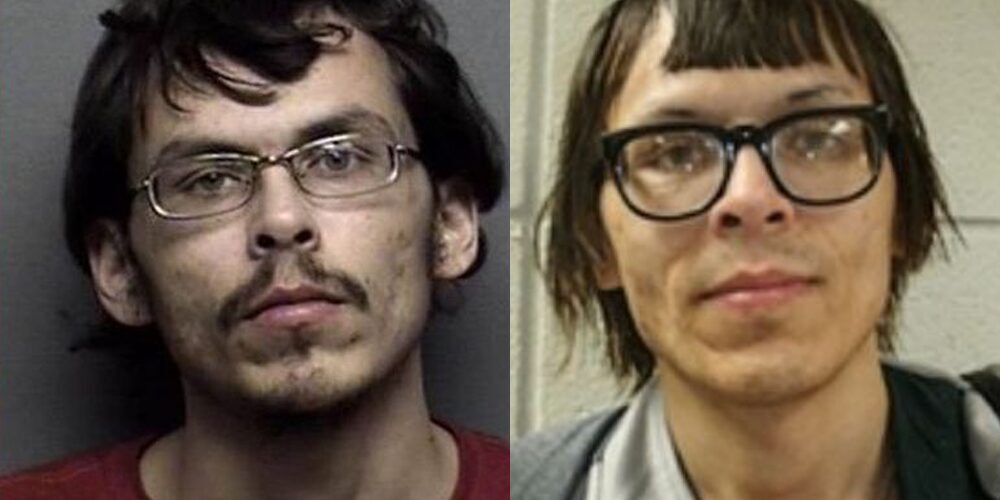